Yes, Apple slows down old phones. This is perfectly normal and correct

Paul Gorodnitsky explains Android haters why they should keep your trolling to yourself.

The legend that Apple artificially slows down your old iPhone, quite a few years. For example, in September 2012, I saw the ironic tweets of people who were told that their 4S has started to slow down immediately after the release of iPhone 5. 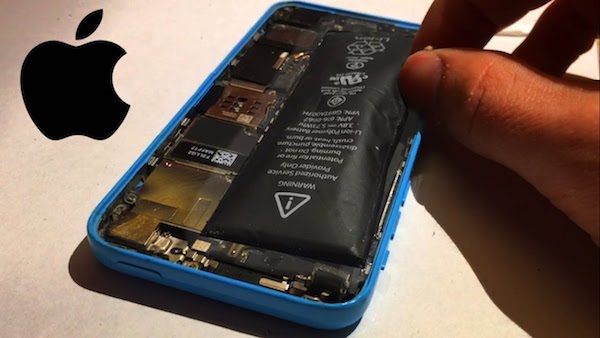 Of course, this urban stories, but now, when the company came out and admitted to underreporting the frequency of the processors, people really will think that insolently makes the Apple iPhone owners to buy new gadgets.

Again: nothing like the slowdown only appeared in iOS 10, before it was not even close.

Now talk a little about how the Corporation seeks to extend the life of each smartphone.

First, Apple slows only those gadgets whose battery really close to death. Accordingly, if the battery is completely ruined, reduced CPU frequency – this avoids cutting off at 30% capacity and generally make a slow, but relatively reasonable solution.

Dying battery not affect overall functionality, no updates – in fact, Apple just prevents the smartphone to turn into a miserable buggy device, continuously generating auto-turning off.

Other manufacturers don’t care. The battery is exhausted? Nothing – let the user either suffers or stamps in service or even buying another phone.

Apple believes that the normal update cycle of the device is three years. Of course, when the brutal exploitation of the battery do not live so much, and to not strain the owner’s trips to the diagnosis, the iPhone is artificially slowed. 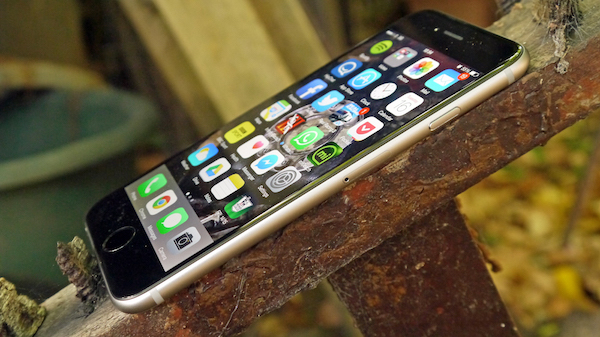 Second, if the battery is working fine, the CPU frequency is not underestimated. So all the stories about what the iPhone 7 started right. after the release of iPhone 8, you can leave the grandmothers at the door – they clearly support such conspiracy theories.

Thirdly, it is important to understand the mechanics of slowing down.

So, iPhone has fixed that the battery is worn out and it is time to reduce frequency. What happens next? At 100% charge smartphone is running at about 85-90% capacity, but at 50%, the slowdown will be really noticeable. At 30% – even larger, at 10% the brake will withdraw from anyone.

This approach is also the most literate: there is no single frequency to decrease, it all depends on the current charge. Want old, but a quick iPhone? Often plug it into an outlet.

Again: if you believe that Apple – the meanest Corporation, will recall the flagship Android smartphone of 2014, which would have survived and remained relevant. Apple this gadget there is – talking about iPhone 6. He now sells well, and yet they still can be used without any appreciable tests for the psyche. 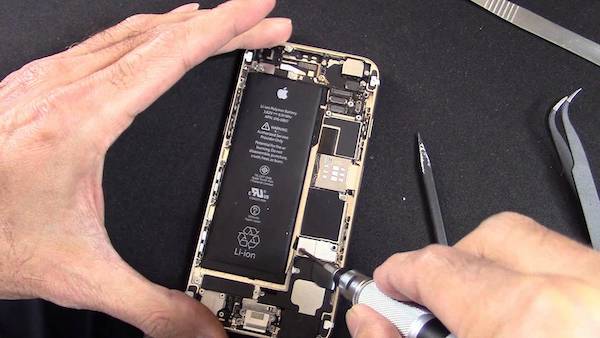 The main issues are moral.

Was it worth the Apple is right to say that the frequency will slow down along with the degradation of the battery?

Probably Yes, because now the company is slightly tainted his reputation. It is actually caught by the tail, when convinced that the processors of old iPhones are really slow.

Whether Apple give the user the choice to understate the frequency of the processor or leave it standard?

Android owners would answer that Yes, of course, need such a checkbox, which will allow you to save the raw performance of the chipset. But I think this was unnecessary – too great a temptation to finally finish the battery.

But it would be much cooler and more useful if at the moment when the iPhone first lowers the frequency on the screen appeared the warning that now the smartphone will be left..

And in this window must be present the offer to walk to the service center to put in a new battery and not have to worry about power.