Apple recognized that especially slows down your old iPhone

Apple has confirmed that reduces the speed of their smartphones, so they did not shut down during high load. 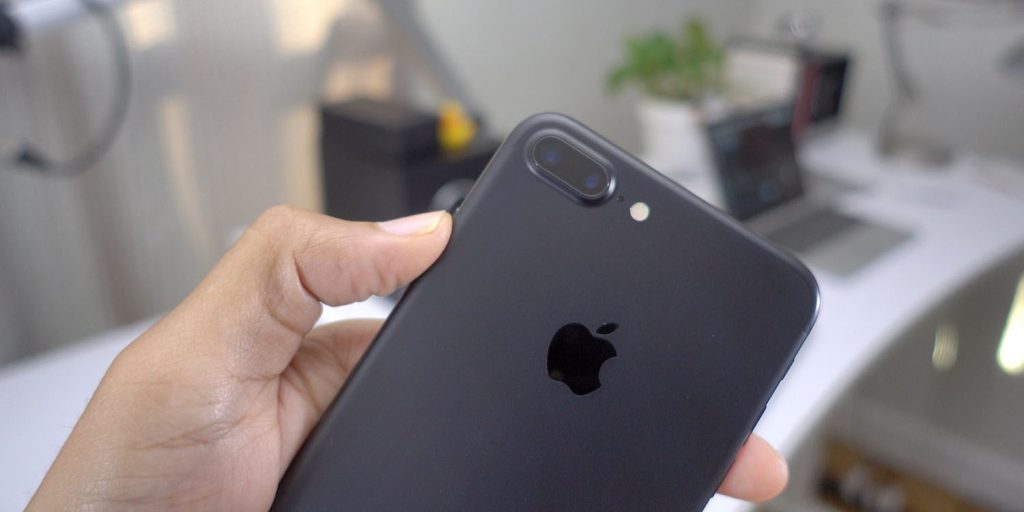 Recently, the developers of Geekbench reviewed the results of the performance test the iPhone 6 and came to the conclusion that Apple intentionally slows them with new versions of iOS.

In conversation with the edition TechCrunch Apple has announced that the device slows down with worn batteries intentionally, but only for the benefit of users. According to them, the Corporation developed special software that protects smart phones from turning off in case of overload and freezing. Moreover, they have already created the same for iPhone 7 and introduced it with iOS release 11.2.

“Our goal is to provide our customers with the ideal conditions to use the iPhone. This concept includes both productivity, and stability, as well as the durability of Apple devices. Lithium-ion batteries eventually lose their capacity and start to work worse. Especially if they operate in the cold. Because of this, smartphones can suddenly be switched off to protect the electronic components built into them. Last year we added in iOS for iPhone 6, iPhone 6s and iPhone SE a new feature that slightly reduces their performance to unexpected outages occurred. Recently the same feature has appeared in iOS for the iPhone 7, and in the future we will be adding it to other devices,” an official statement from Apple. 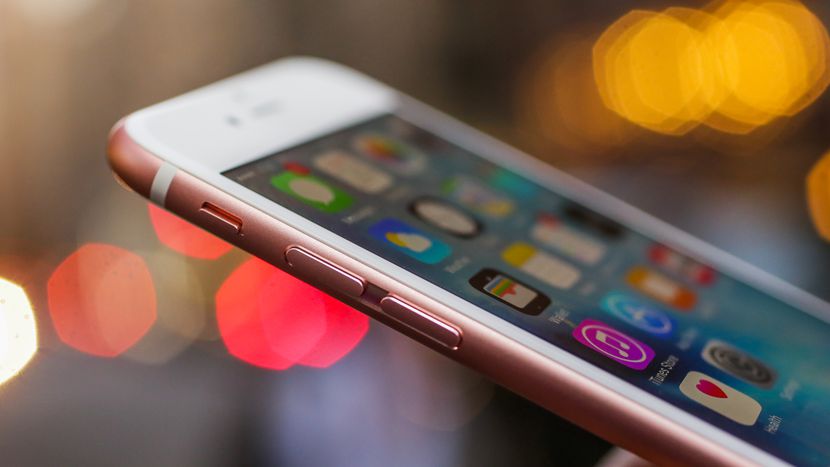 Many users began to construct conspiracy theories and to blame Apple for trying to force customers to upgrade their smartphones. TechCrunch journalist Matthew Panzarino tried to dispel these myths:

“It would be outrageous foolish and short-sighted for a company like Apple. Such deception could get away with it. Public authorities surely would have punished the Corporation, if one deliberately and wantonly forced the user to pay her for new smartphones. Apple can be trusted. The company is really trying to reduce the load on worn out batteries.”

Panzarino, also gave his answer to why Apple is not talking about slowing the gadgets in public:

“If you tell people they start to act stupid. To change the batteries ahead of time and buy a new iPhone when it is not required.”

Matthew believes that companies need to take a step towards your audience and to spread out all on shelves. This is probably the only right decision. Should explain to the layman how the battery in their devices and why it is important to avoid excessive overloads. Most likely, if Apple were less reserved and more open, no scandals and there would be.