Leica and three companies that Apple should buy

Apple has a unique advantage — the ability to absorb other companies, adapting their products and technologies. Resources in the accounts let you buy anyone. Tell how to use it. 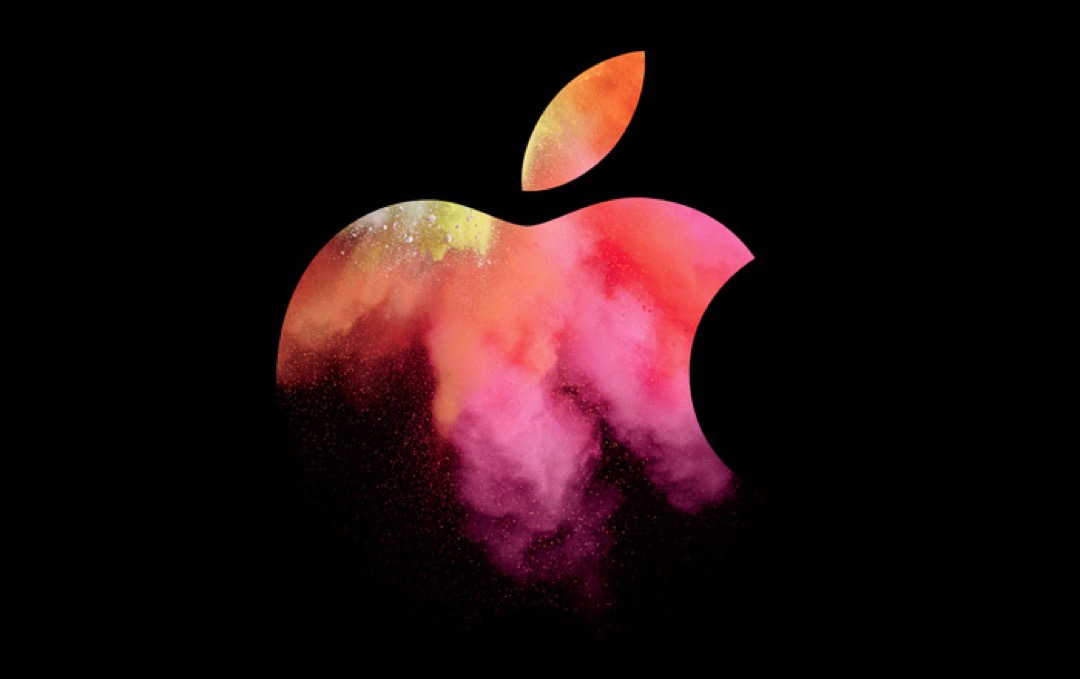 Apple put a lot of business legends. She is credited with a specific vision, focus on innovation and the ability a single development to turn the market. This is all true, but specifics such conclusions is frankly lacking. But there is absolutely clear truth — the Apple genius buys other companies. This must be used.

Evidence of the phenomenon of meaningful Renaissance of the company began with the purchase of the company NeXT. After the expulsion, it involved Steve jobs. When he returned to Apple, he took advantage of established best practices, reinterpreted macOS and breathed new life into manufactured hardware.

But even after the departure of jobs, Apple is still successful in acquisitions. Buy Beats for a record $3 billion, without a doubt, several times paid for itself and fueled the market for wireless headphones. Israeli company PrimeSense, which worked with 3D cameras in 2013 cost Tim cook $360 million and four years later turned into the creation of Face ID. 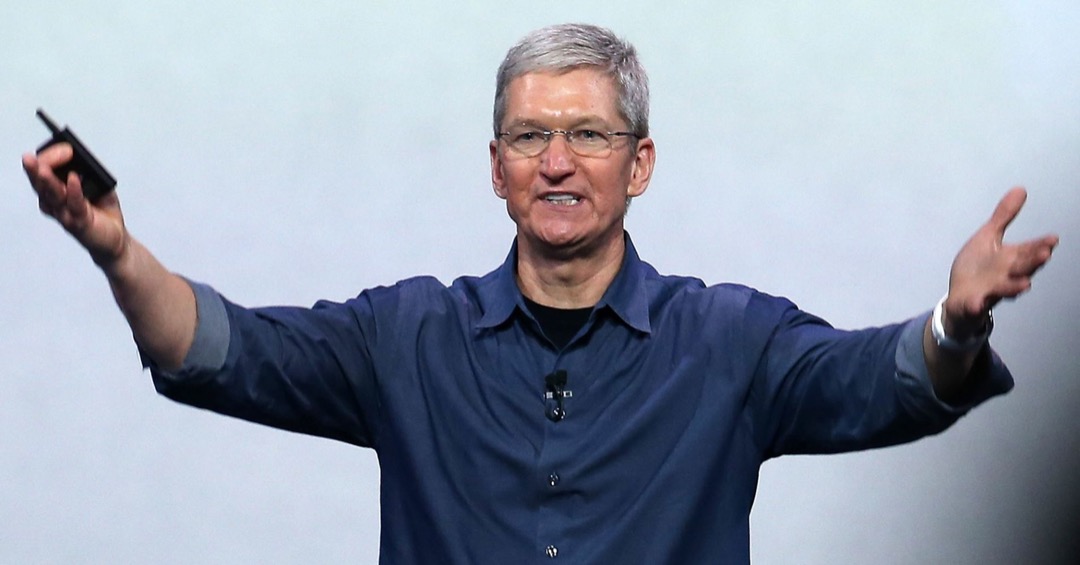 Examples are not limited to iron. Apple successfully chooses to buy and software solutions. For example, in 2017, the company announced the acquisition of application Workflow — a powerful iOS utility to automate processes.

The developers moved to Cupertino, and their creation came to a completely different level. In iOS 12 in place of the Workflow came to the program Shortcutsthat received deep integration with the system and Siri. Advanced users can now more effectively optimize the performance on iPhone and iPad.

What to buy next.

The volume of free cash for Apple accounts allow you to think very widely. The company has more than $200 billion will be enough for almost any acquisition.

But the scale never attracted the attention of top management of Apple. Firms to absorb and I chose the point of view of potential and usefulness. From these positions the market already has several candidates.

Legendary photographic brand needs no introduction. The German company since 1913, has been manufacturing cameras and optics, earned recognition among professionals, reporters and lovers of luxury. Leica is a status symbol and most reliable accessory.

Why the new Apple?

First, for aesthetic reasons. Johnny Ive has developed a limited edition for Leica — he clearly cares for the austere design of these cameras. Under the wing of Apple, the German manufacturer would be able to more carefully consider new gadgets. In the Apple Store, these devices would not have looked alien. 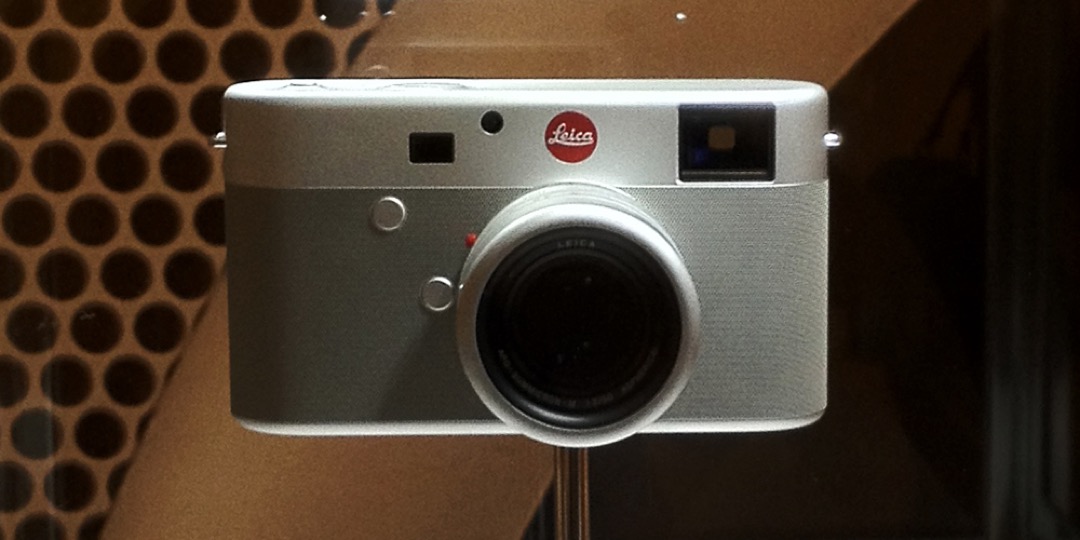 Second, Leica has the expertise. In 2016, the company signed a partnership agreement with Huawei on the development of software and hardware for high-end smartphones. To directly assess the contribution of German specialists in the final result is not easy — but the optics in the flagship Huawei no moonlight.

Apple also does not hurt the qualified staff in the photo Department. Because today, the camera is the only thing, in addition to design changes, is able to sell the new device to the user.

This purchase is even more obvious. From the streaming giant’s exorbitant cost (about $150 billion), but huge prospects.

It is known that Apple eyeing to launch its own streaimng — and even spends billions on the order of the original show. But to buy ready the machine for the production of content, with active paying audience and formed the hits — much more rational. 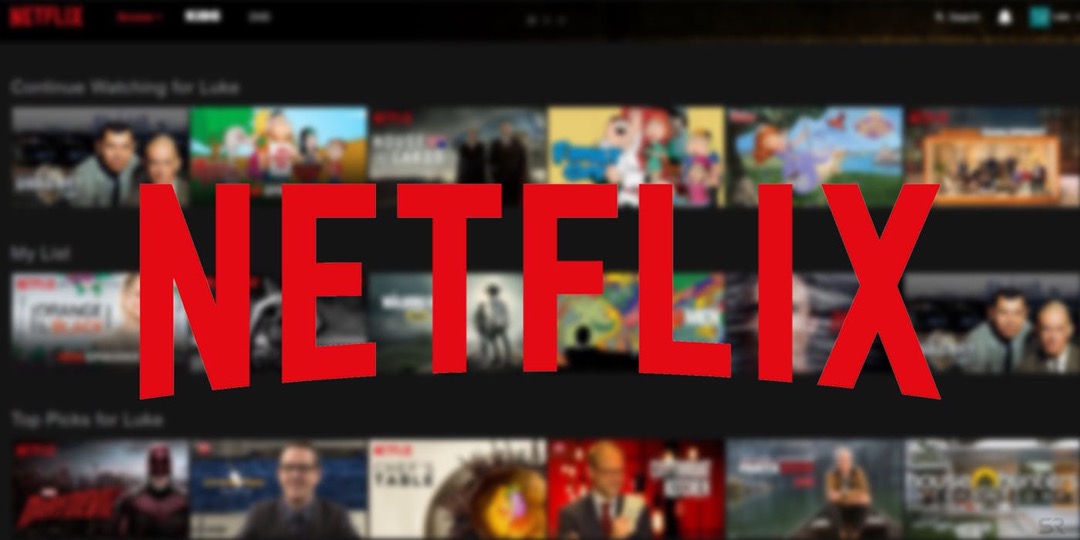 In addition, the company could make the ultimate Pak subscriptions. Apple Music + Netflix + best news magazine in the world would be sold in one set. Given the zeal with which the company emboss exclusive contracts, problems with the demand will not. So, giant waste relatively quickly discourage — and even raise the already incredible market capitalization of Apple to new heights.

The only catch — the attitude to “adult” content. Netflix not afraid of complex issues and projects with a high age limit. Apple, traditionally, are very sensitive on the part of such initiatives. But this conflict of interest is likely to still be decided in favor of the viewer.

Not necessarily to buy the company with a world name. You can select the promising newcomers.

The British company Serif is a developer of professional software for designers, photographers, and designers. Its most famous products are collected in the line of Affinity: raster editor, Photo, vector Designer, publishing system Publisher (in beta).

In the environment of MacOS users of these programs know how “adequate replacement for Adobe”. The fact is, the Serif applications are distributed without subscription is optimized for macOS and not take away so much system resources. 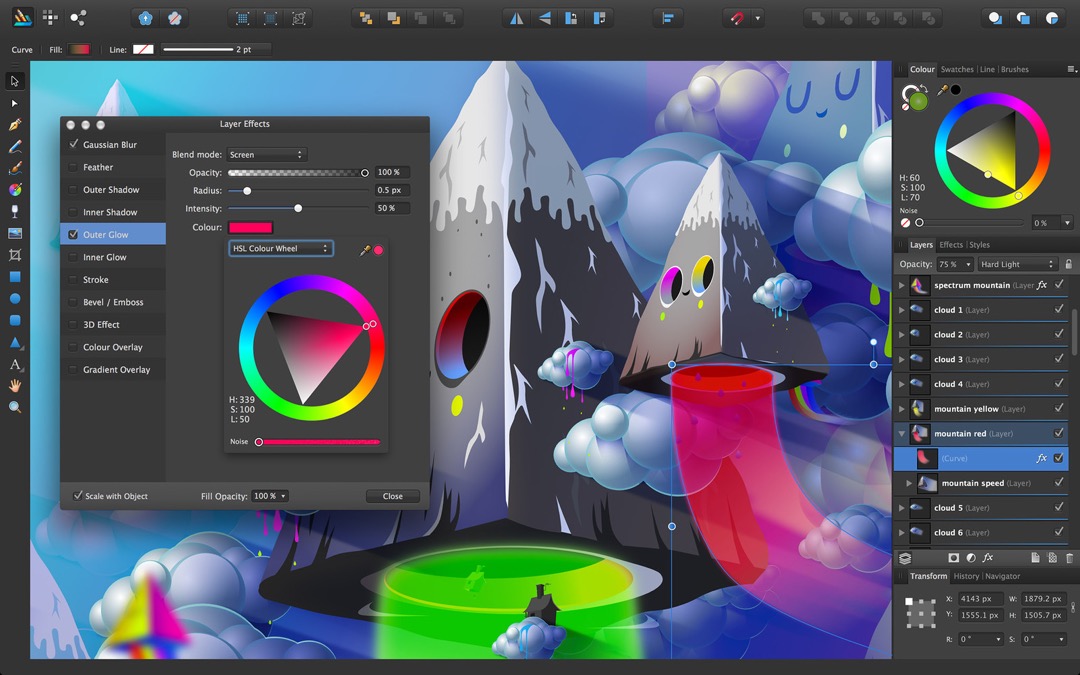 For Apple, the presence of such tools is obviously profitable — many people still regret the closure Aperture. The demand for professional ON there — and if the team meets its Serif even alone, billions of dollars in resources her only help.

A serious effort from Apple will be required. Even drawn in accordance with all design guidelines. In addition, the British are concerned with support of all modern technologies: from Metal to Force Touch. They gradually conquered the mobile market — the iPad is already out ported (but very functional) version of the Photo and Designer.

This is very incredible, but also a promising purchase. The fact that the Moment — startup company, literally created “on the knee”. The company produces accessories for photography: covers with special fasteners which require external lenses.

At first glance, third-party optics on the iPhone is a useless thing. But really lenses Moment is very useful — they are made efficiently and fulfill its objectives. Wide angle gives a greater overview, anamorphic cinematic effect from the glare. 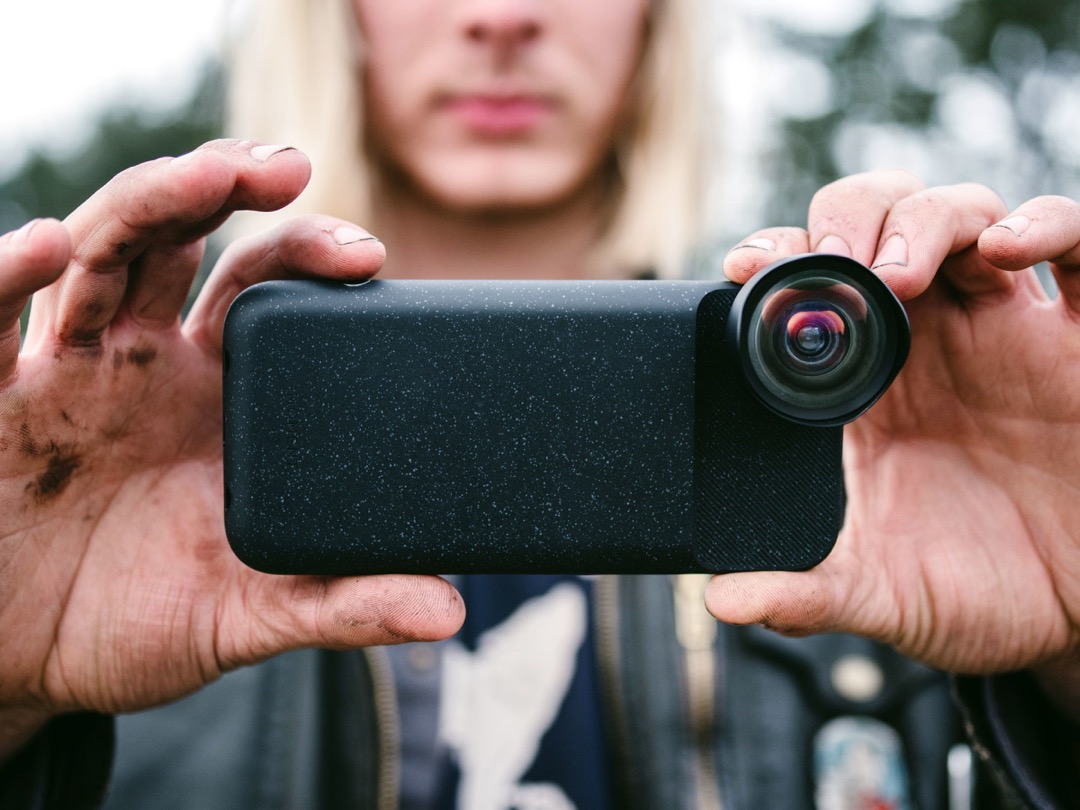 Startup doing two guys and each product is funded through Kicksterter campaign. Crowdfunding always ends successfully and with millions of pre-orders. The final products are indispensable for aponogeton.

It is obvious that Apple could roll out high quality, but small brand to international fame — and then the words about the death of DSLRs would have sounded more convincing.

Why this is the right tactic

Current resources Apple spent on the limit — the company is clearly not enough time on training new personnel. Fresh blood will help to develop further: how of hardware and software and content direction.

In addition, the thesis about the exclusivity of the Apple no longer works. Small team work is not worse than the trillion-dollar Corporation. The success of the application Workflow, which, with minimal improvements integrated in iOS 12, proves these abilities.

A striking gap in the quality is lost — and need to use it. The more that earned billions should not be idle in the accounts.