macOS 10.13: 7 features that we expect in the new operating system

Less than two weeks before WWDC 2017, under which Apple will unveil the operating system macOS 10.13. It is expected that this will be a major OS update, but what it will offer developers, the company is still unknown. Users around the world share the assumptions about innovations in the software platform. We have compiled a list of what would like to see in the new edition of macOS. Software platform iOS 7 brought support for syncing of notifications between iOS devices, although it was farmed out to developers. The creators of such popular applications like Tweetbot and Mailbox added this feature. Through this notification to automatically disappear on all devices after viewing one of them, be it iPhone or iPad. 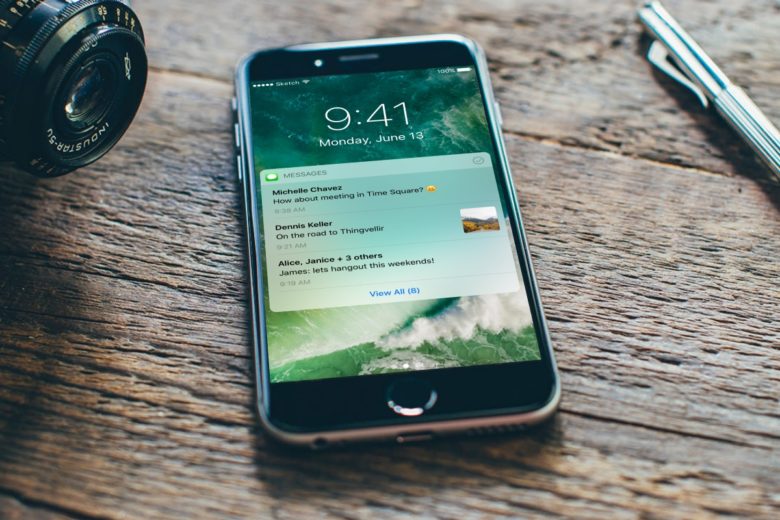 Since Apple computers use a different framework, for them this feature is not supported. It is hoped that with the release of macOS 10.13 the company will add sync notifications on all software platforms.

The redesign of iTunes

It’s been 15 years since the release of iTunes, and it still remains one of the most controversial products (not counting humpback case for iPhone). This happens when the developers are trying to combine in one program player, media library, online radio app for listening to podcasts and hub to sync iOS devices. Apple should distribute functions between separate iTunes applications, such as Apple Music, Podcasts, sync Manager iOS, etc. In the past, Apple refused to iPhotos and replaced it with the new Photos app. It’s time to do the same with iTunes.

Handoff and Continuity allows users to switch between different Apple devices. In most scenarios it works, but the company should expand support for applications and functionality. 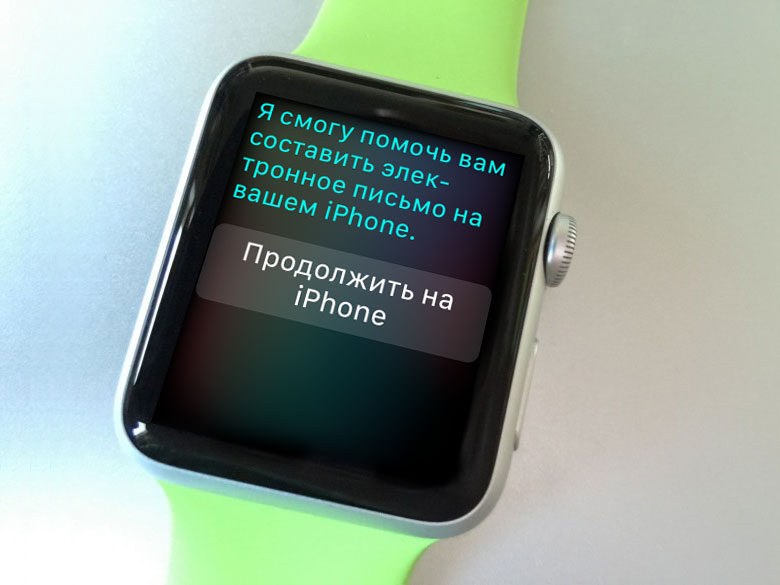 Apple Music and iTunes first in the queue for Handoff, especially Spotify already got it. It would also be convenient if the user can accept FaceTime calls on the iPhone, then porting it to the Mac to see the subscriber on the big screen.

Starting with macOS Sierra, virtual assistant Siri has become available on computers. However, support for HomeKit has not appeared either in a separate app or in the Siri. Also there is no function call assistant using a voice command “Hey Siri”.

As from iOS to Mac doesn’t have enough support offline. Voice assistant could perform basic tasks such as creating reminders, or call a contact from the list, without connecting to the Internet.

In OS X Yosemite, Apple introduced a dark mode Dark Mode interface, which is still limited to a dock panel and a top menu. This allows to obtain the original design of the operating system, but not very helpful in the evening. 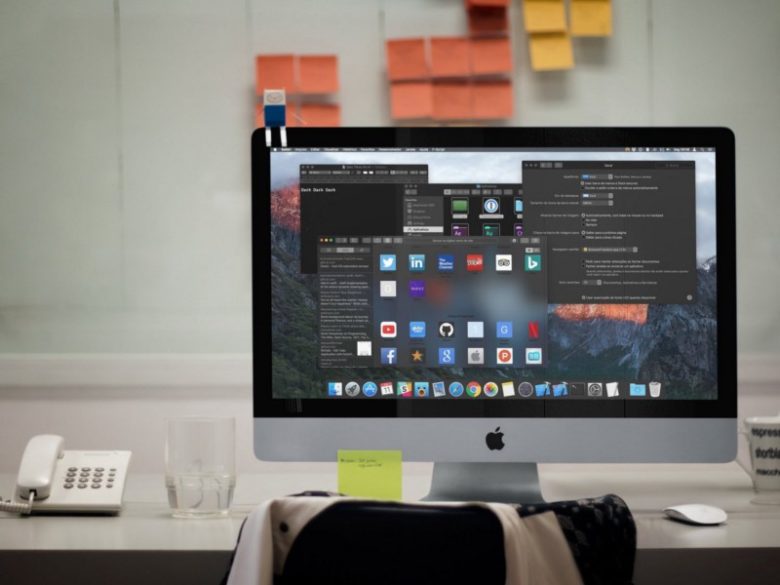 It was expected that the Dark Mode at the operating system level will be available in macOS Sierra, but this did not happen. Given that at the end of last year, the feature appeared in tvOS, there is the possibility of a full dark UI mode in macOS 10.13.

Despite all the features Finder, brand Manager Apple files needed from the point of view of design and in terms of functionality. In addition, many Mac users complain about the slow Finder when browsing a large number of files. 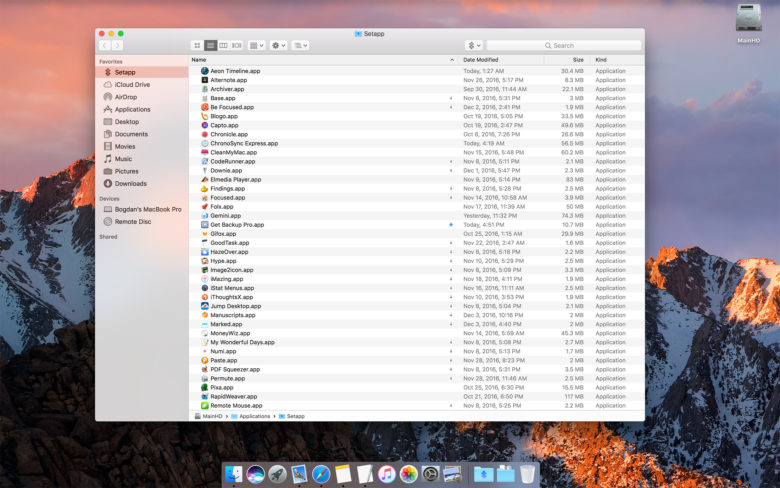 Dialog file copy is very outdated and could benefit from new options, such as a break up and more detailed information about the transmitted file. The company needs to improve the management of Windows, add a more convenient way to merge the folders and work with files without using shortcuts.

Every year Apple improves Safari, but the browser still lacks many basic features, like icons of sites on the tab bar, and enhanced mode “picture in picture”.

With the release of iOS 10.3, the expected emergence of a new file system Apple File System (APFS) on macOS. It would be great if Apple added native support for writing files to NTFS, without installing drivers.

Among other innovations in our list – better support for QuickTime, and a new standard application, such as Apple News.