Mediacommunications Union (ISS), which includes Russia’s largest Telecom operators and media holdings, has prepared amendments that restrict the share of foreign capital in the video services working in Russia. 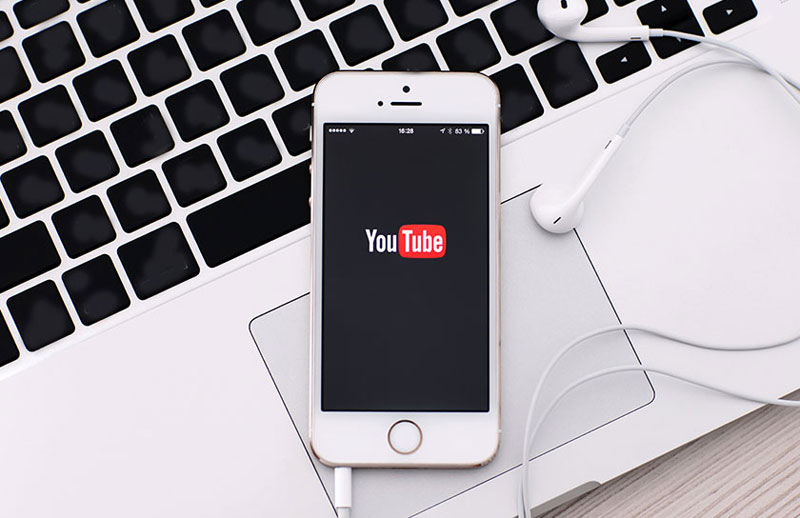 The draft amendments to the laws on mass media and communication, the content of which acquainted “Vedomosti” suggests that foreign companies and foreign citizens, and also citizens of Russia, citizenship of anothe r country can’t control more than 20% of the services for the dissemination of video content in the Internet.

This rule does not apply to video services, content on which to place only the users specified in the project, as well as for services used by less than 100,000 people a day.

According to sources, the document’s authors plan to require video services to reduce the share of foreign capital to March 1, 2017. More than 20% owned by foreigners such services as Ivi, Megogo and “Amediateka”. 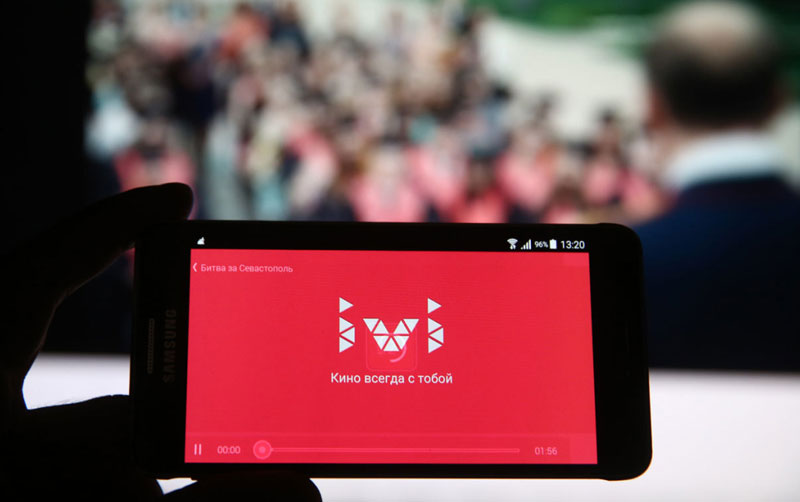 In addition, YouTube, the largest video service in Russia, although it works mainly with custom videos, also hosts the videos themselves pravoobladanie: broadcasters, producers of TV series and cartoons. Great videos section is the largest social network of Russia – “Vkontakte”.

YouTube is owned by the American company Google, “Vkontakte” is included in the holding Mail.ru Group, nearly 20% of the shares in which are quoted on the London stock exchange. In addition, the company shareholders are foreign funds. One of the members of the working group in the MSC, who worked on this project, confirmed that the discussed standards relate to YouTube and “Vkontakte”.

The ISS project needs to be submitted in early autumn.