iPhone saved the British from the shrapnel of a bomb

The Briton shared the story of his rescue during the recent terrorist attack in Manchester. According to Bridget, she was near the explosion and spoke at this time on the iPhone. 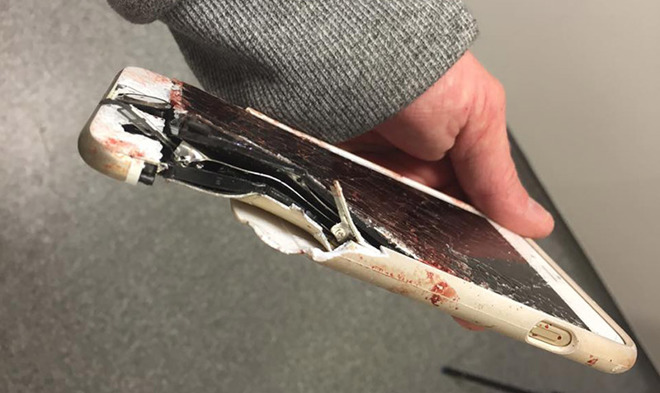 It is the smartphone detained flying fragments, which otherwise would fall to the woman’s cheek. Shrapnel also struck 45-year-old British woman in the leg and abdomen, but her life threatens nothing.

“The fact that at the time I was on the phone probably saved my life, – says the woman. A shard struck the body, if not the phone, my head would have exploded just like he did.”

According to media reports, the perpetrators of terrorist acts during the year, planned the attack. He opened a Bank account about 12 months ago, but have used them only to buy nails and screws, which he later stuffed a bomb powered “Manchester-Arena”. 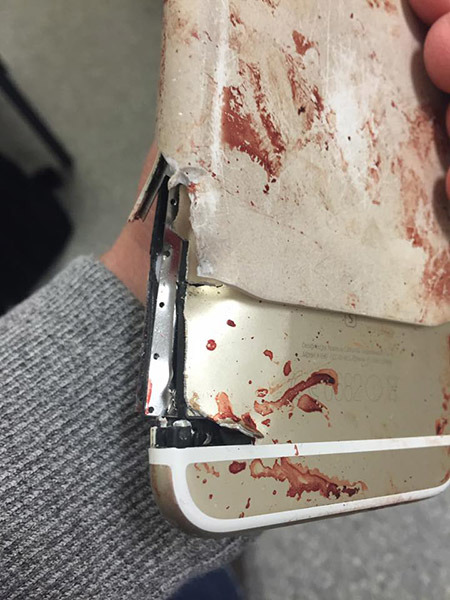 A blast at the indoor stadium thundered in the night from Monday to Tuesday immediately after the speech, the American pop singer Ariana Grande. An explosive device detonated outside a concert hall in the foyer.

According to the latest data, victims of act of terrorism carried out by a suicide bomber, a steel 22 persons, 75 were injured, 23 of which are in critical condition.