Media: the new Mac Pro will be released in March 2017 and receives a high-performance AMD Radeon Pro 490

The new generation of Mac Pro workstations will debut early next year, according to the publication WCCF Tech, who turned out to be a number of information about the technical characteristics of the computer. In particular, it is argued that the new vehicles will include high-performance graphics card Radeon Pro 490. 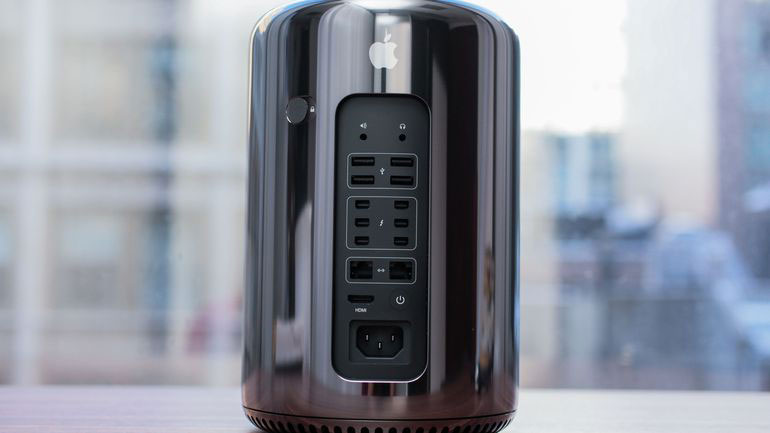 AMD has introduced only three graphics cards with GPU Polaris (four, if you count Radeon RX 470D). And they are all aimed at the budget or mainstream segment. Regarding top-end graphics card, reliable information was extremely small.

It is expected that the AMD Radeon RX 490 company accidentally revealed the name of the GPU on the website – maybe get a new long-awaited Vega 10 GPU or two GPUs Polaris 10 Ellesmere. Moreover, the first option is more plausible. The official release of devices based on the chip Vega 10 is expected in early 2017.

The source indicates that the graphics Radeon RX 490 will appear in the new desktop Mac Pro in may 2017. It will be based on the GPU Vega. It is unlikely AMD will release two similar models, the path aimed for a few different segments, with almost the same name, but radically different in the parameters. 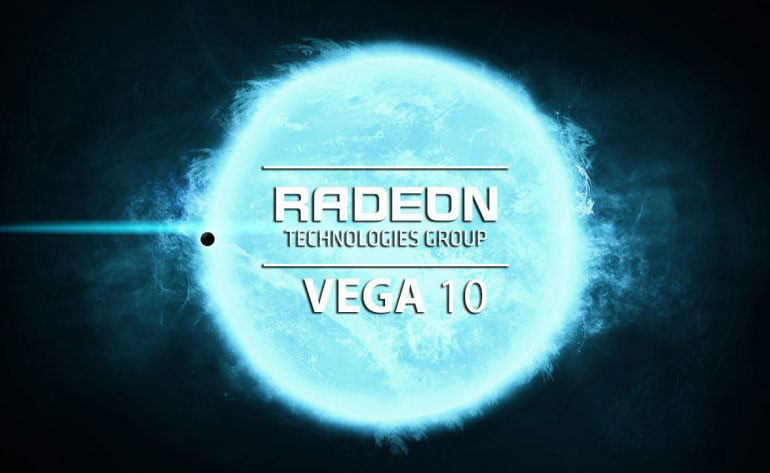 If instead the market model on GPU Vega 10 new Radeon RX 490 will be duchcova solution, we should expect the presence of 4608 (2×2304) stream processors and 16 GB of memory standard GDDR5 256-bit bus access.

Apple hasn’t updated the Mac Pro since the presentation of the car at WWDC 2013, which even led to the emergence of rumors about the refusal of the further development of powerful desktop computers.

It is likely that Apple just don’t have time to update everything at once. Three years ago we got a new Mac Pro. Two years ago we revealed the global update of the iMac with 5K support. Last year came the innovative MacBook. This year debuted a new MacBook Pro. Thus, in 2017 we can expect a global update Mac Pro and Mac mini.