Do Apple plan for the future? 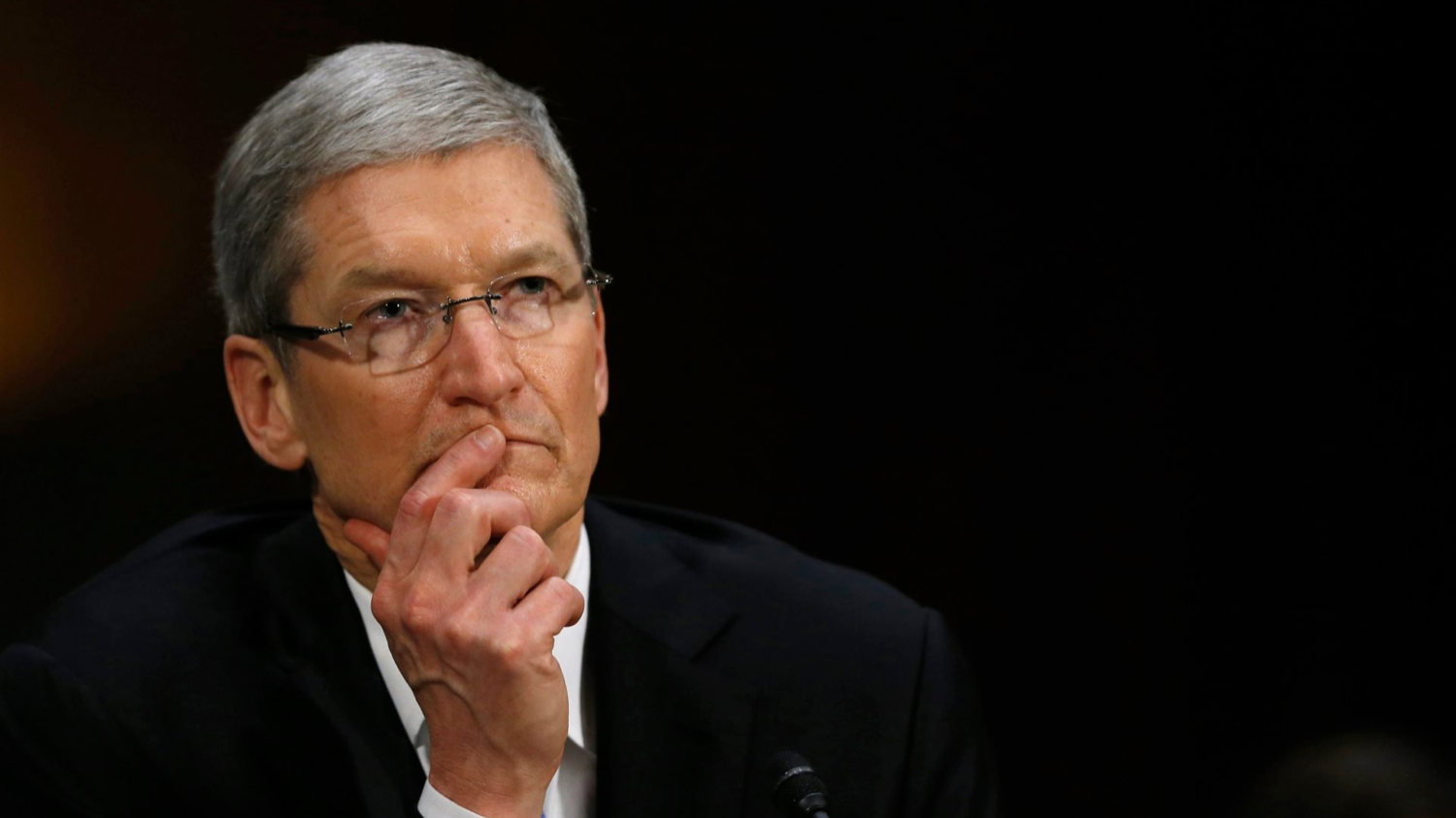 After the recent financial report, Apple’s managing Director, UBS Stephen Milanovic asked Tim cook a question that confused Apple CEO. After a time, Steven was able to explain what caused his question and which conclusions he did from talking with Tim cook. We will talk about the future of Apple, and asked Stephen whether Apple’s strategy for the next 3-5 years, or company reacts to the market?

This is a very interesting question that cook, though, and was embarrassed, but answered quite simply, not saying anything at all. He said that, on the one hand, his company has a well-developed sense of the right direction, on the other hand, it is quite flexible, if we talk about the needs of the people. If anything cook is not going to talk about the plans.

Colleagues from Business Insider Steven Milanovic said that Apple has always been clear and strategy, but he’s not sure the company still adheres to this approach. If before Apple thought about the needs of users, solved some of the problems with current devices and represented the result of something innovative like the first iPhone, today the company may use a different approach.

Apple Watch — a new product line for Apple, and Steve can’t imagine what problem people decide smart watch from Apple. According to him, releasing the device, the company was guided by some other considerations. Them Apple will be guided in making new steps in automation, healthcare, automobiles, virtual reality and augmented reality.

In fact, the Apple Watch is a device for tracking health? Or, maybe they are designed to work with notifications? Maybe the clock need apps? They are, but they absolutely do not want to work. Apple Watch came up with a bunch of problems, but none of them solves the problems of the people. Despite this, Steven thinks that the cook knows how to keep the spirit and culture of the company.