Again Apple the most valuable company in the world 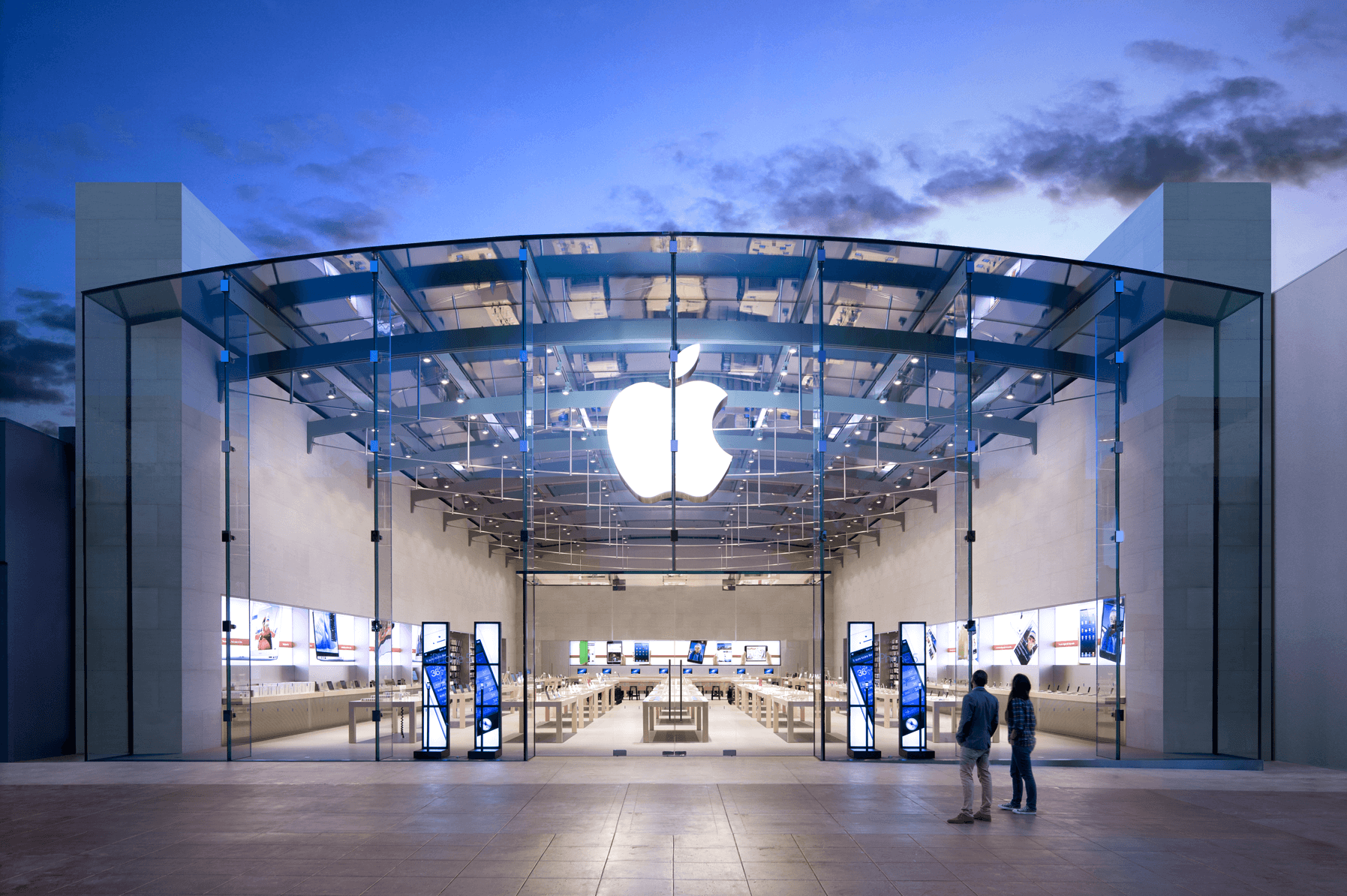 In the beginning of this week, many discussed the value of shares and capitalization of the two companies: Apple and Alphabet. The reason was the financial report of the company Alphabet. Good results of the fourth quarter of 2015 affect the value of the shares of Alphabet, which includes Google. The value of the company on the stock exchange exceeded the cost of the Apple, making Alphabet the most valuable company in the world. Today everything fell into place.

Immediately after the results became known Alphabet for the quarter, the value of their shares rose by 8 percent, and market capitalization exceeded $ 540 billion. Apple shares at this point were falling, which led to what you have heard. Last Wednesday, at the close of trading shares of the Alphabet was worth 726,95 dollar. Price dropped to 4.93 percent, and the value of the company on the stock exchange came to around 499,94 billion.

At the same time, Apple shares rose 1.98 per cent, while the value of the company on the stock exchange was 534,22 billion dollars at the close of the auction. Apple has become the most valuable company. As many expected, the Alphabet was briefly acquired the title.