The plans for Microsoft to make proprietary Internet browser is equivalent to Edge a competitor to Chrome and Firefox, but at this stage his popularity is low, including because of limited platform support. In Redmond want to solve this problem and are now investigating the demand for the program on third-party mobile platforms, including iPhone and iPad. 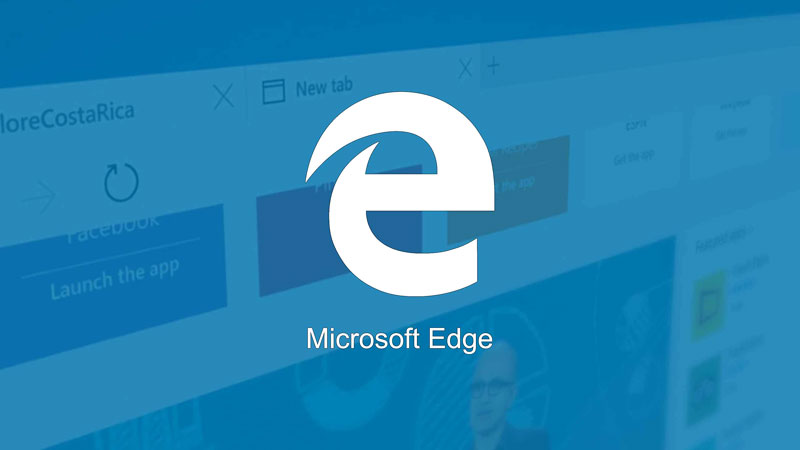 Responsible at Microsoft for the strategy Fahad al-Riami organized a survey, you want users to see Edge on mobile devices running iOS and Android. To participate in the survey on the Microsoft Community forum. At the moment the discussion is five pages. 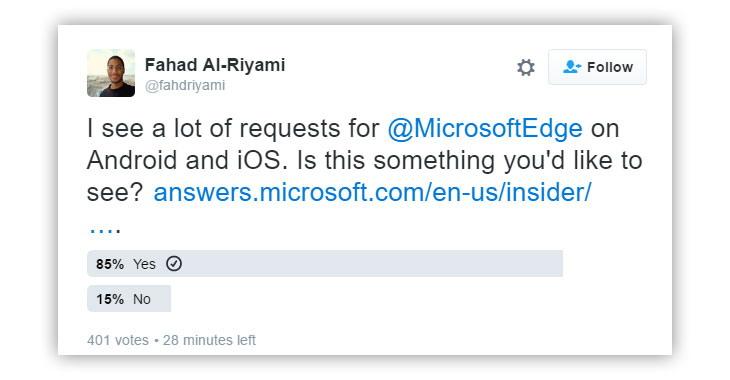 Initially, Microsoft claimed that Edge will be exclusive to devices running on Windows 10 and the company has no plans to release it on iOS, Android and even on previous versions of its OS. However, the browser is evolving – in August he received the support extension, so that its further spread to other platforms may become inevitable. 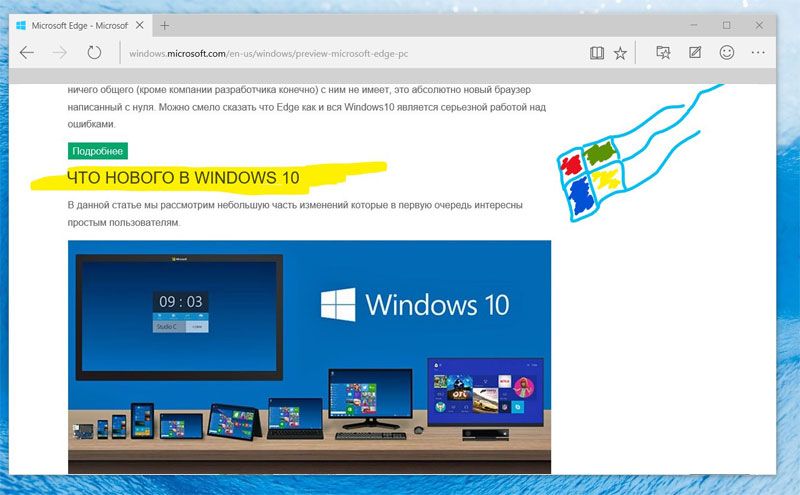 Among the main advantages of Edge developers call efficiency and speed in comparison with analogues, and on smartphones and tablets these advantages are particularly relevant.