Microsoft is working on a gamepad for smartphones

Earlier this month Microsoft announced the project xCloud — game streaming service with which you can play in console hits on smartphones. Obviously, in order to play console games you’ll need a controller with a standard set of buttons. 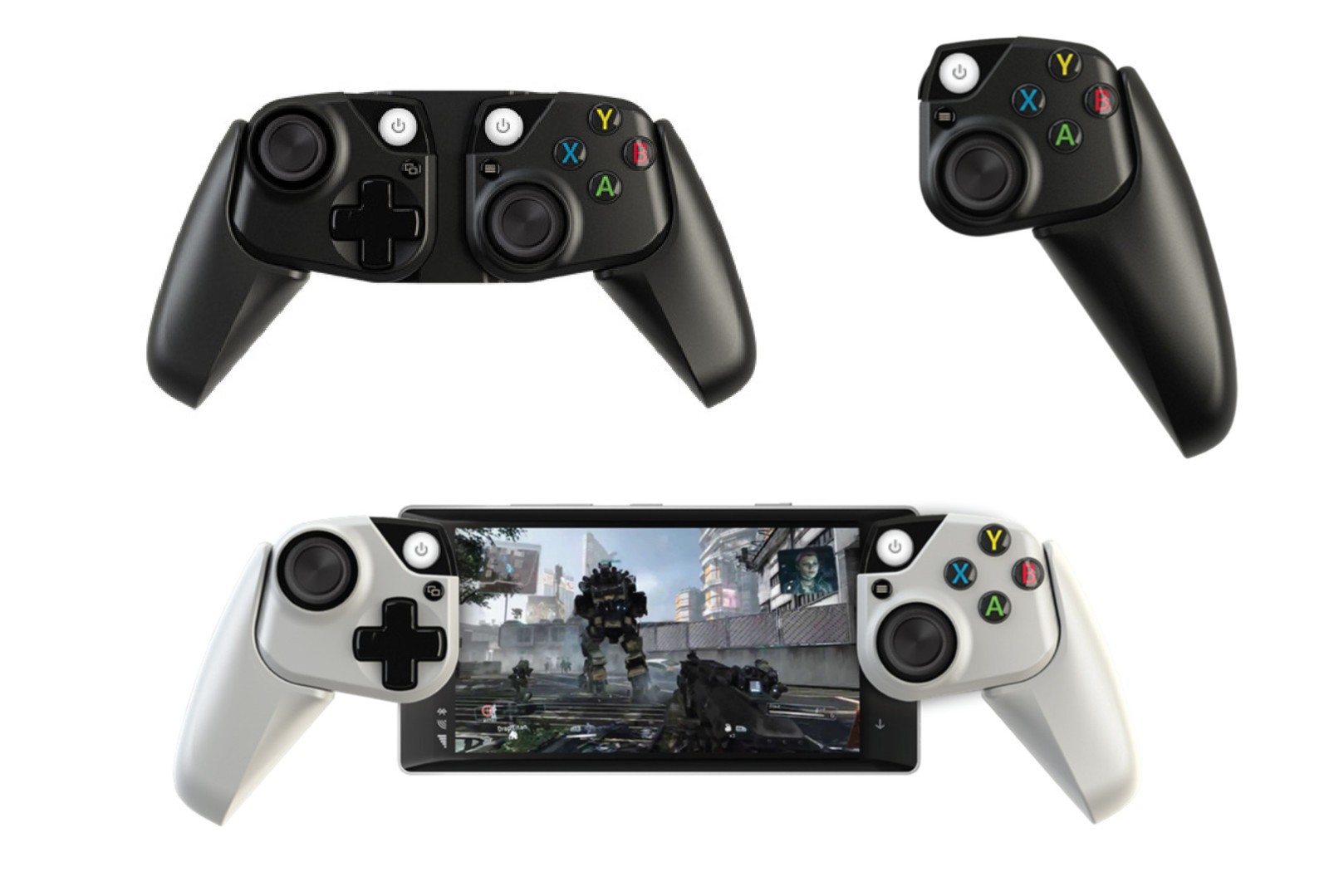 Microsoft is actively engaged in the development of a prototype game controller for mobile devices based on the Xbox One and published an article on this subject with the concepts. 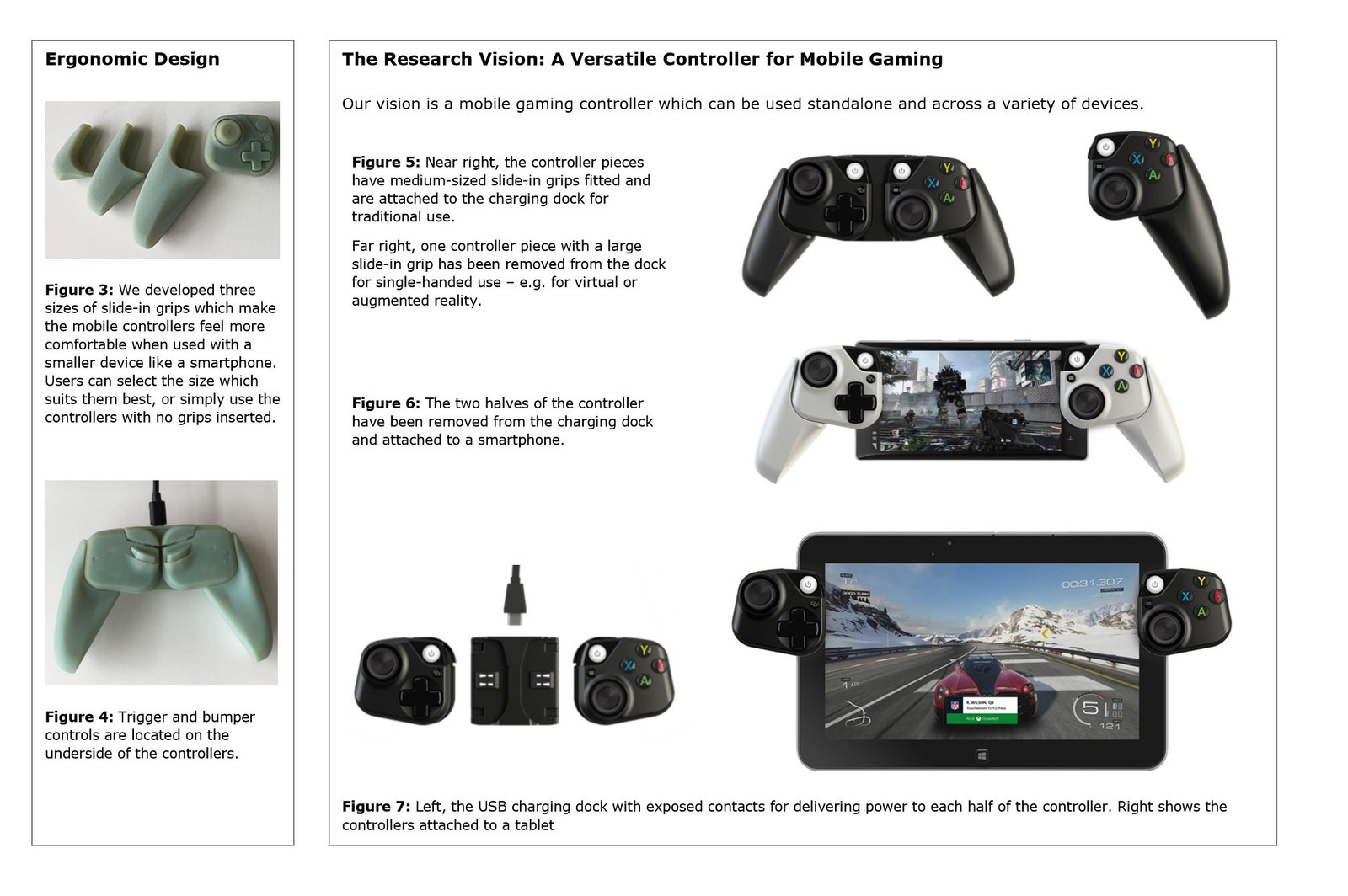 The solution from Microsoft enables a modular design of the controller that can be mounted on smartphones or tablets. This concept is reminiscent joy-con from Nintendo Switch.

In their study, Microsoft celebrates a successful solution from Nintendo:

The success of Nintendo Switch confirms the value and necessity of mobile gaming platforms with physical controllers.

Microsoft said about existing products similar to its decision: “a Fixed body of these accessories is cumbersome and not universal”.