Microsoft Surface comes on the heels of the iPad 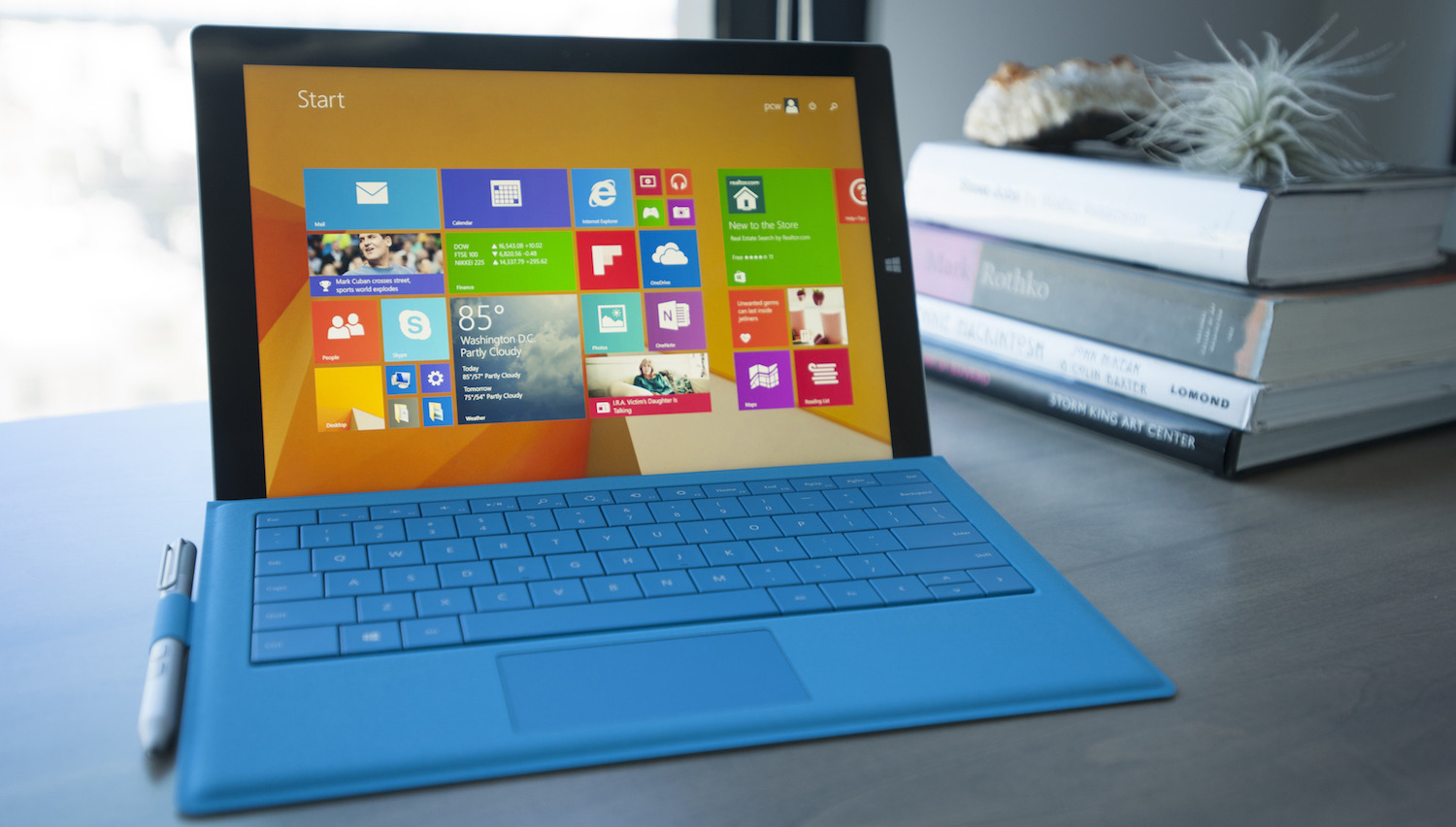 If none of his friends you never saw the tablets Microsoft, it does not mean that nobody buys. And yet, according to the latest data, the Redmond company in this product segment are very good, can not be said about the situation with the iPad.

This week, the Corporation announced that for the first financial quarter ended 30 September, its net profit amounted to 4.9 billion dollars in revenues 22.3 billion. Thus a major contribution to this growth made a positive sales figures that demonstrated the range Surface.

According to data provided by Microsoft, revenue from tablet sales in the period amounted to 926 million dollars, which is 38 percent more than in the first fiscal quarter of last year. It is reported that the main drivers of growth were Surface Book and the Surface Pro 4.

The greatest interest in the product has demonstrated the corporate segment. According to Microsoft CEO Satya Nadella, the number of orders on tablet computers from companies over the past year increased by as much as 70 percent.

As for Apple, the company still tries to overcome the trend in recent years, the downward trend in iPad sales. In the third fiscal quarter ended in June, it sold 7% fewer tablets than for the same period in 2016. Next Tuesday, Tim cook and chief financial officer Apple Luca Maestri will have to share information about how things have changed over the last three months.