Microsoft Windows crossed with the Android: the PC began to receive notifications from smartphones 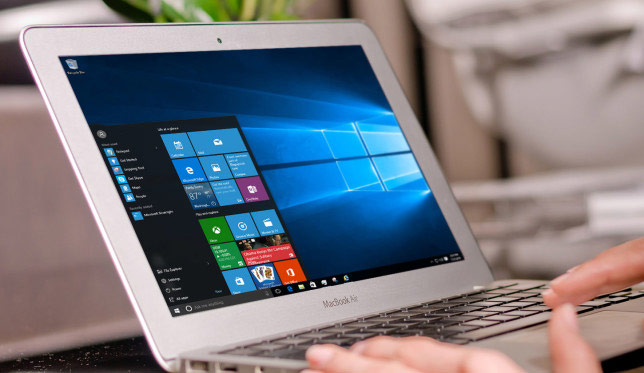 Another user said that he managed to get a sync notification, although it is not a party to either of the other programs. But for this he had to download the APK file for Android Cortana.

In order to see the notifications from your Android smartphone to Windows 10, you need to install on your mobile device the application Microsoft’s Cortana. For the wizard, you must enter your username and password from your Microsoft account. Synchronization is performed through the Microsoft servers, so in Windows 10 the user uses the same Microsoft account.

Sync Windows 10 and Android bidirectional. That is, for example, a message marked read in the mobile app of Skype will be noted and read in Skype in Windows 10. And Vice versa — when reading messages on a PC it’s marked read on your smartphone. 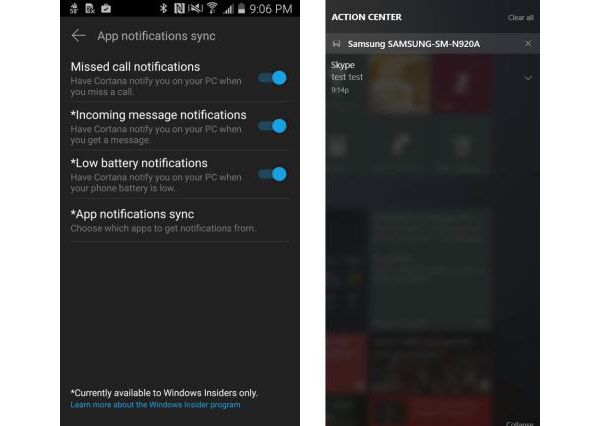 The ability to synchronize the notification was submitted to Microsoft at the Build conference in March 2016, the Corporation said that they did not plan to offer this opportunity to owners of Apple devices because iOS is more closed, and Cortana, through which synchronization occurs, can not obtain access to the required data.