June 9, Lenovo unveiled a new modular smartphone the Moto Z the distinguishing feature of which was the lack of audio Jack for headphones. Some users praised the Chinese company for the bold step, others criticized. Many are not even convinced of the fact that Z Moto is equipped with a USB-C 3.5 mm. As in the case of rejection of the microUSB in favor of USB-C and from 30 pin to Lightning polsloe, will be a difficult transition period, but for the mobile industry that will bring only advantages. 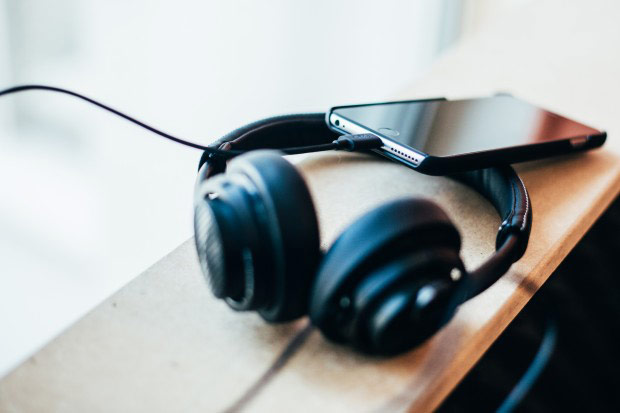 iPhone 7 continues to be the center of attention of the IT press. The soon to be released gadget is surrounded by many rumors, ranging from water resistance, wireless charging. But the greatest resonance in the Network cause the message about the lack of headphone Jack. States that the next iPhone will be only one universal Lightning interface, which is used as the audio output. In fact, many enthusiasts have already tested the headphones that connect via Apple’s proprietary connector instead of a 3.5 mm connector. Although they are more expensive than traditional models, the sound quality from them is completely different and it does not depend on the built-in audio smartphone.

A waiver of a standard connector may disappoint fans of the iPhone who have built up a collection of headphones at this time. The latest rumors and leaks say that Apple will equip the iPhone adapter Lightning to 3.5 mm, but even perfect in terms of design, the adapter will not cause delight. The situation is reminiscent of the output of the MacBook last year, which got only one USB connector-C. Initially, critics were in abundance, but in the end it became clear that for interaction with the whole range of devices advanced PC nothing more is not required. 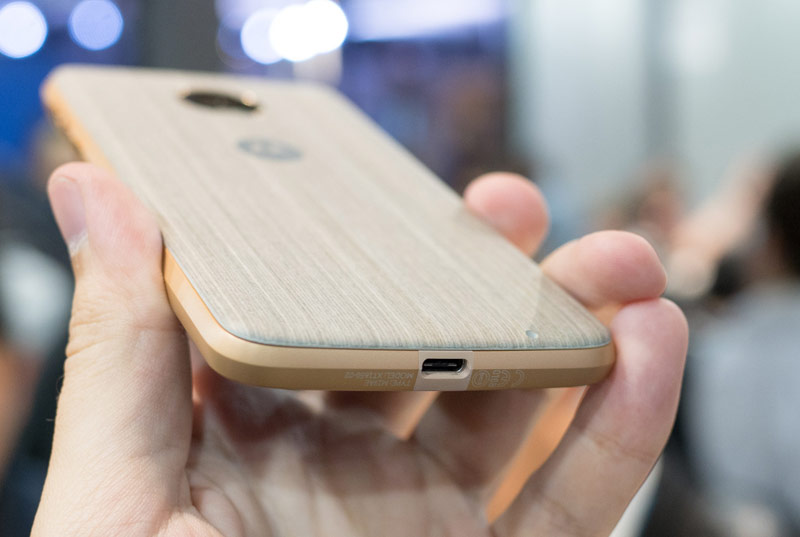 Now, many well-known headphone makers preparing for a future without a 3.5 mm audio Jack. Sennheiser, Bose, B&O and other long offered a Bluetooth version of their most popular models. Shortage of accessories to expect will not. Although the sound quality still is not up to the level of wired headphones, for most users this will be enough.

Music is an integral part of our lives, and Apple is not going to disappoint millions of his fans, who are eagerly waiting for the next iPhone. On a quarterly basis, the company sells less than 5 million Macs, and only a small part of the MacBook. For comparison, the number of sold iPhone reaches 50 million for the three months and despite the apparent slowdown in sales, most likely, this figure will rise in the last quarter of 2016. By the middle of next year more than 100 million users would have a smartphone without a headphone Jack. The rest will have a choice: to stay on the old device as long as possible, or to keep up with the times. Apple has never been afraid to take bold steps, if they move the industry forward, and the elimination of the audio Jack in the iPhone constitute a waiver of the analog past. 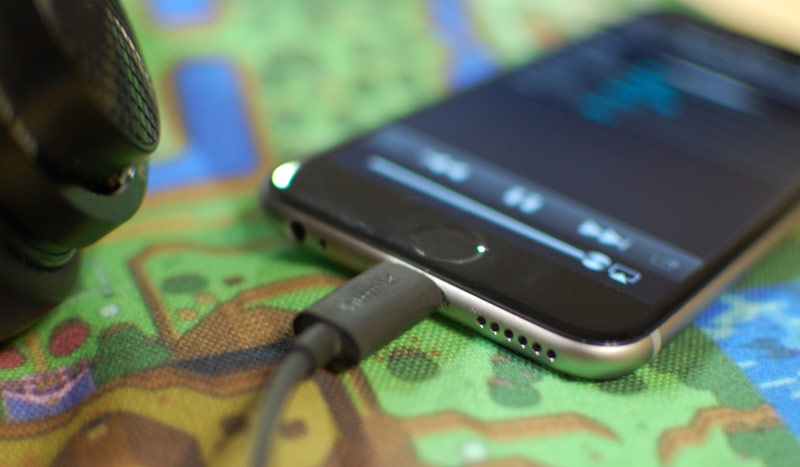 Looking at Moto Z and a growing number of wireless headphones and models with a Lightning interface on the market, the idea of complete rejection of a 3.5 mm audio Jack does not seem so catastrophic.