MTS company together with Qualcomm and Huawei conducted the test run of the new capabilities of LTE technology. In particular, due to the aggregation frequency data transmission rate of the reverse channel increased to 50 Mbit/s This speed allows you to upload a 20 minute HD video on YouTube in about two minutes. 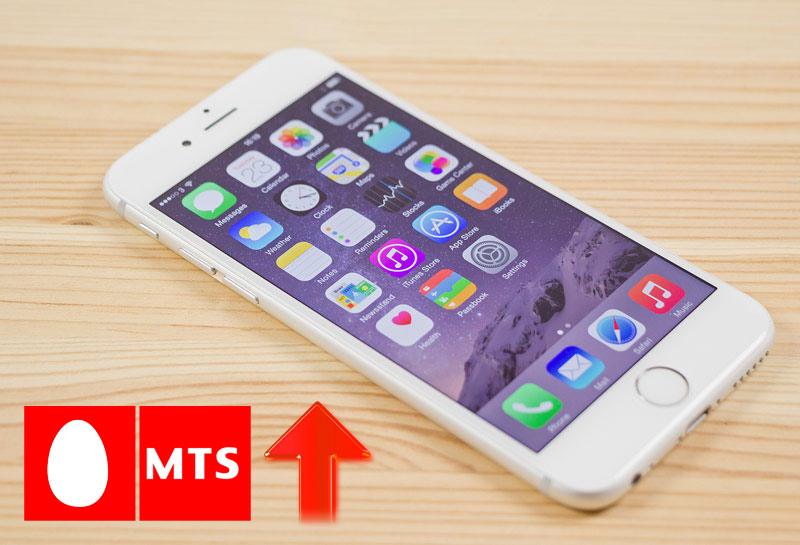 In the experiment was shown the possibility of the aggregation of frequencies (carrier aggregation) for uplink data (uplink). Russian operators, including MTS, are already using carrier aggregation for the incoming data feed (download) — aggregated frequency bands 2.6 GHz, 1800 Gmts and 800 MHz. This approach allows to significantly increase the speed of data transmission. 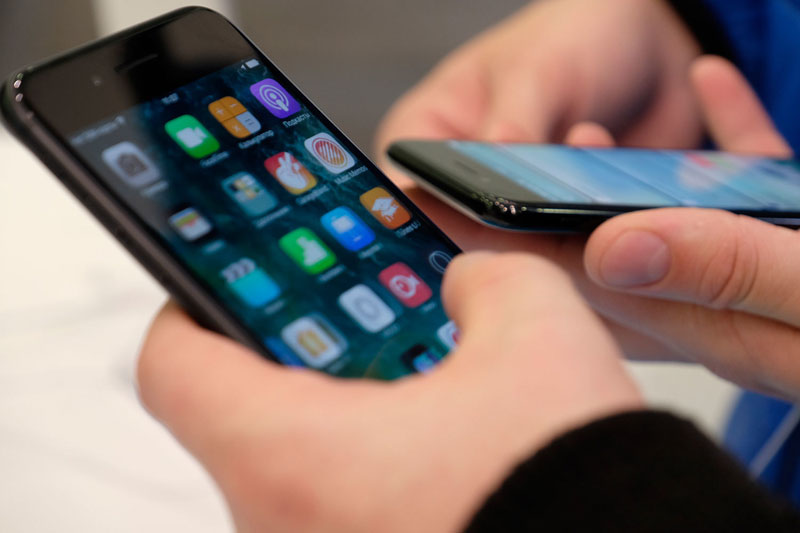 As a result, in the course of a demonstration test speed uplink channel up to 50 Mbps. In ordinary circumstances the speed of outbound channel is up to 25 Mbit/s. Technology will be particularly popular among owners of smartphones and tablets, leading online translation, gamers, bloggers, and users that copy large amount of data in the “cloud”.

In the incoming same channel speed up to 150 Mbit/s While the download has not been applied to aggregate bandwidth. In the case of its application the velocity would have increased to 250 Mbit/s In normal conditions the speed of this channel is up to 70 Mbps.