New iOS and OS X El Capitan can test each 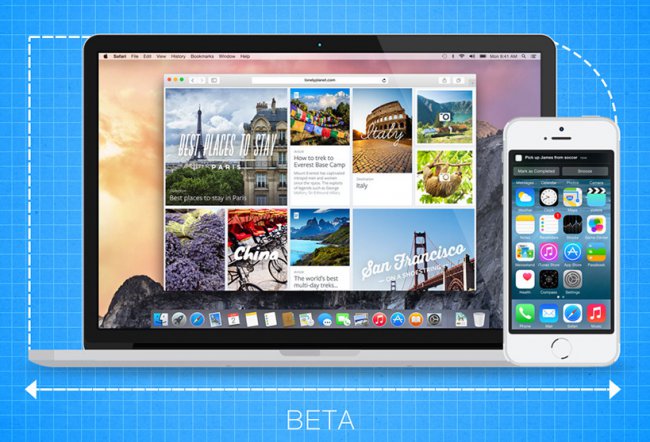 Following the release of the first beta versions of the operating systems iOS and OS X 9.2.1 10.11.3 Apple decided to make this software available to everyone. To test the fresh updates, the user only has to register in the program of public beta testing.

As in the case of beta versions for developers, for describing the current releases are also not very much detail. Apparently, in the first beta, Apple has decided to focus on the components that are “under the hood”, improving reliability and system performance.

If you decide to install on your computer or mobile device new beta version of OS X or iOS El Capitan, in Cupertino warn that in this case, go back to the previous version will not be possible. Therefore, I advise you to think carefully about whether to rush into making this decision.