New items #xboxE3: Return of the Battletoads, Just Cause 4, the mobile version of Gear of War and other games

In the conclusion of its conference call Microsoft said that waiting for a series of games Gears and returned the legend from childhood. 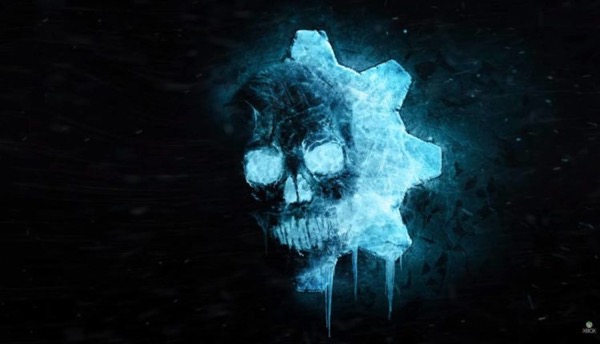 At the end of the conference the guests were shown some crazy anime crossover in which characters from different universes is necessary to overcome evil, decided to destroy the home of people. Looks weird.

Fans of the first part of Dyin g Light showed the gameplay of the second part. Actually, the fans in delight, as the game looks really beautiful.

Legendary hit from the consoles Dandy again come to life. Now the game will move to modern platforms. Judging by the teaser, the game will be as close to the classics. At least in the video talking about high-quality 2D graphics.

Lit up a few days ago on Steam adventure game Just Cause 4 was still shown at E3. Judging by the trailer, players again waiting for the mountain of action and minimal plot. In fact, in Just Cause.

Gears and Pop the Gears 5

Microsoft has unveiled the two games from the Gears. The first is the continuation of the existing series. The second spin-off for mobile devices. Judging by the teaser, Gears Pop will be a step-by-step strategy, which the App Store is already enough. While their appearance will change significantly. They will look like the top of the Studio Namco.