Microsoft continued the E3 conference, announcing the addition to PUBG and the new part of exclusive racing simulator. 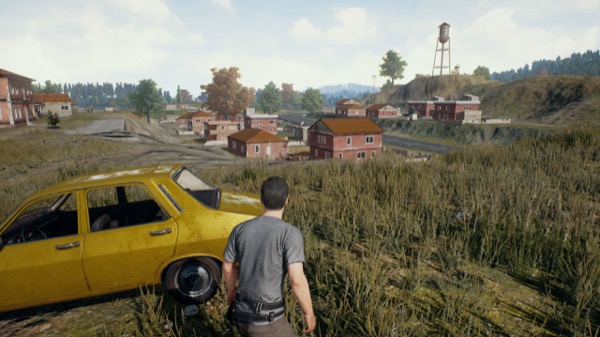 The developers PUBG announced a big addition to his game. It will be a war mode, which will have to compete for two large groups of players, and a new winter map.

In a racing simulator, Microsoft also focused on the seasons. In Forza Horizon 4 players waiting for a shared online world and dynamic world. The changing weather will affect the behavior of the machine, the handling and other characteristics.

Studio 343 Industries announced that a sequel to the adventures of Master chief in the new Halo. While available to only one trailer, which, unfortunately, are all too vague and unclear, but the project developers promise a worthy continuation of the franchise.

Also at E3 showed the gameplay for Tom Clancy’s The Division 2. Looks at least interesting. The developers clearly spent a correction of mistakes and is prepared to provide a truly addictive and catchy online shooter.

Shadow of the Tomb Raider

About Lara Croft have not forgotten. Although the project tomb raider was boring after a restart of the series, he still has a lot of fans who are looking forward to a good continuation.