Parade of bangs: from the Essential to the iPhone X

Consider the TOP smartphones with the most beautiful bangs. What are they. What looks better and what are afraid of his appearance. Why these projections are necessary, what functions are performed and whether they do to be beautiful. 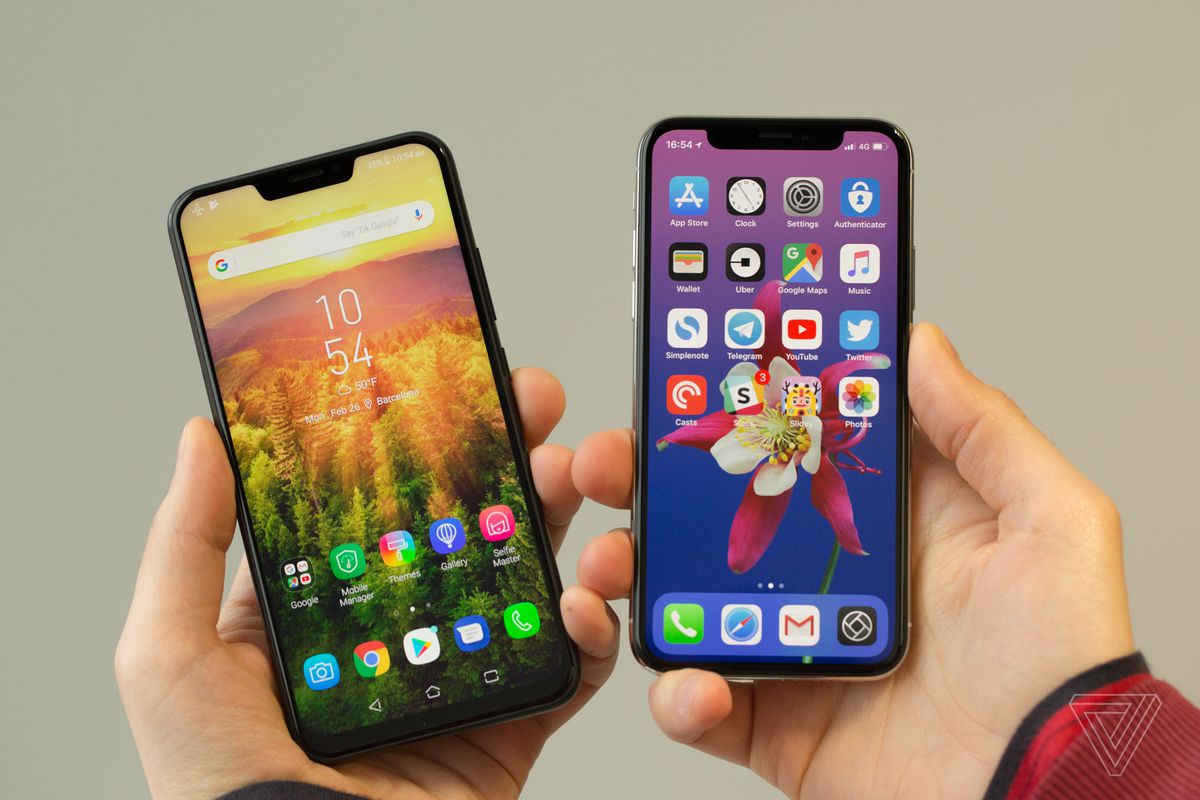 This smartphone has not even been announced, but it has been dubbed a freak for his big bangs. For some reason, Google decided to make such a huge cut is unknown, but it likely will. Therefore, the new from Google fair is the last place on the beauty at the terrible realization of the sensational element of the case. 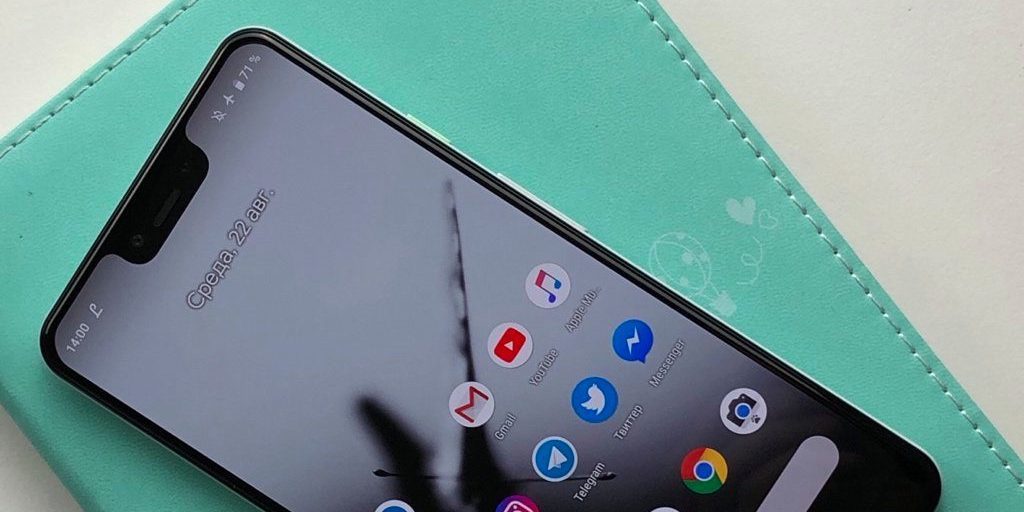 Other manufacturers of Android-smartphone have tried. Bangs are much more compact, though not too refined. In most cases, it does not contain level features Face ID, so it remains in 4th place for damage without apparent reason. 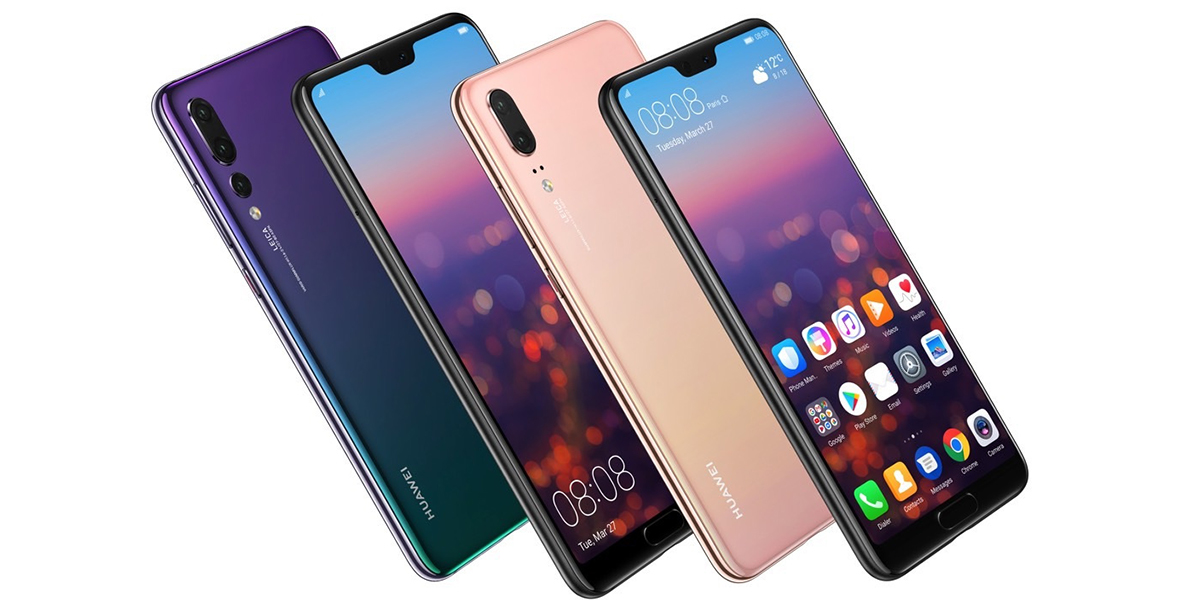 Apple, as usual, distinguished himself by making controversial design that had to fall in love. But kupertinovtsy is a powerful argument for — Face ID. A massive cut is necessary in order to accommodate the smartphone advanced system scanning individuals not available to other manufacturers. Besides, Apple has made the cut as accurate, making making it a beautiful shape. So the company gets the 3rd place. The powerful technology and try to please the aesthetes. 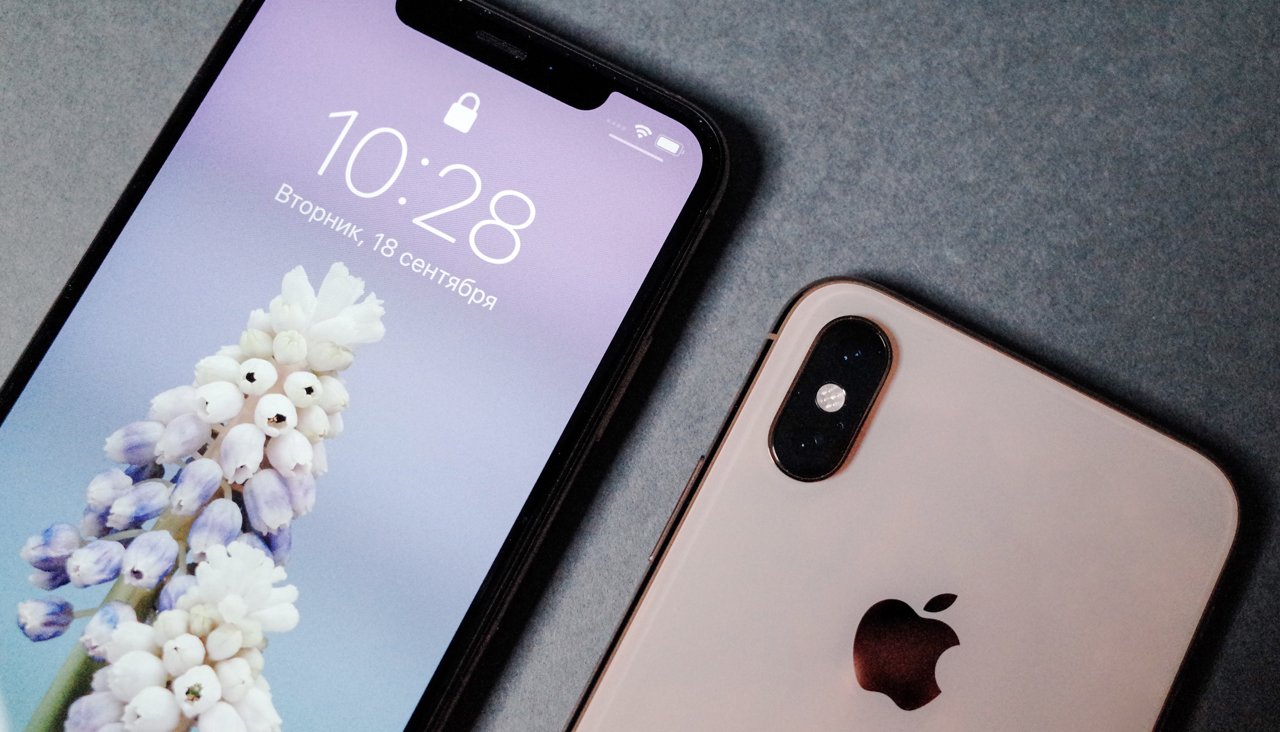 One of the first smartphones with bangs that appeared before the announcement of dozens. This gadget stood alone in the market of smartphone and not find wide popularity. However, this does not mean that the Essential creators failed to create something unique. Their realization bangs almost one of the most successful. Takes up little space and looks quite nice. 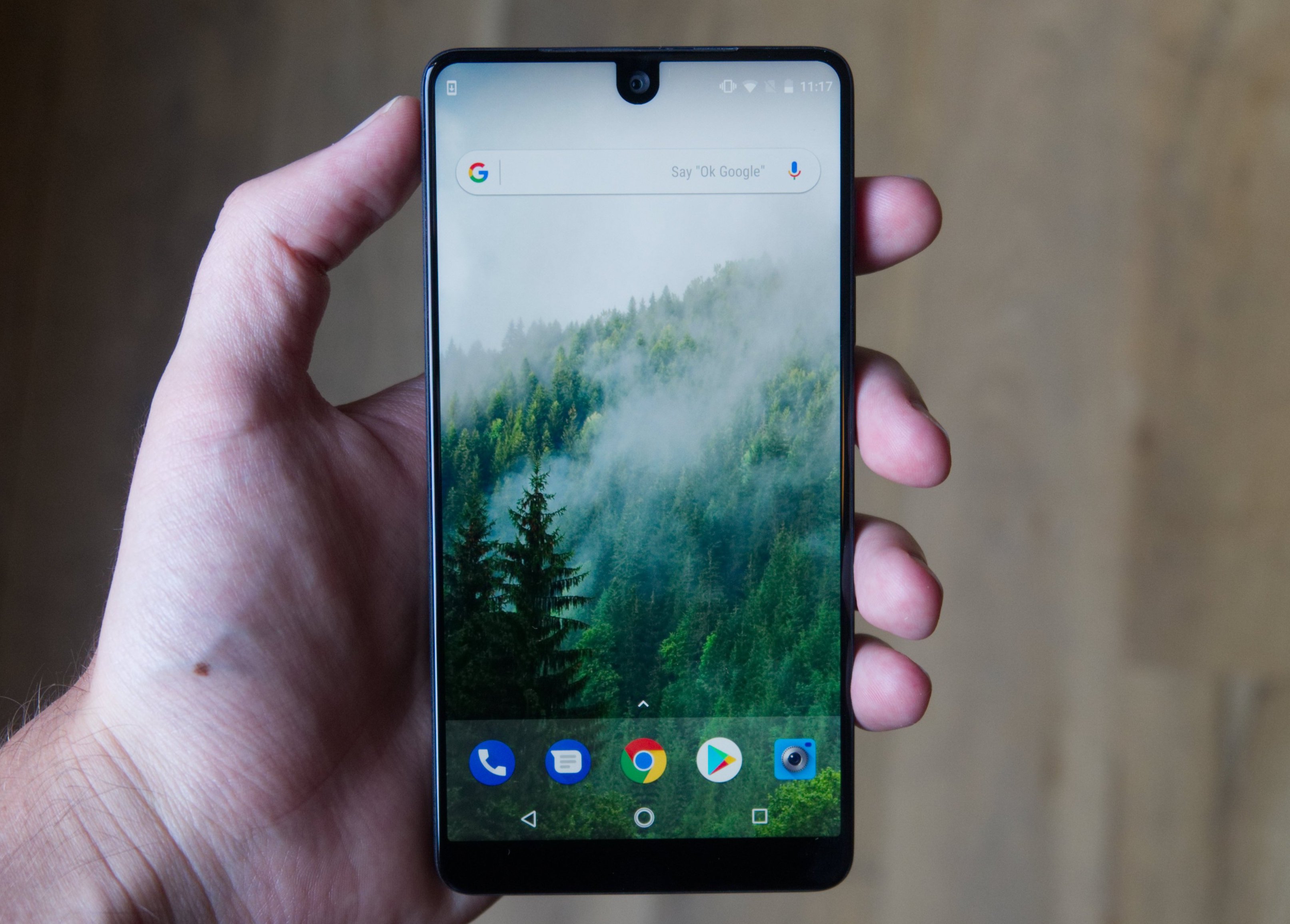 The bangs were made by the Chinese. They held the camera with a compact body, leaving maximum space under notice. Looks very elegant. If no bangs no. The only thing that spoils the aesthetics – the projection at the lower part of the body. 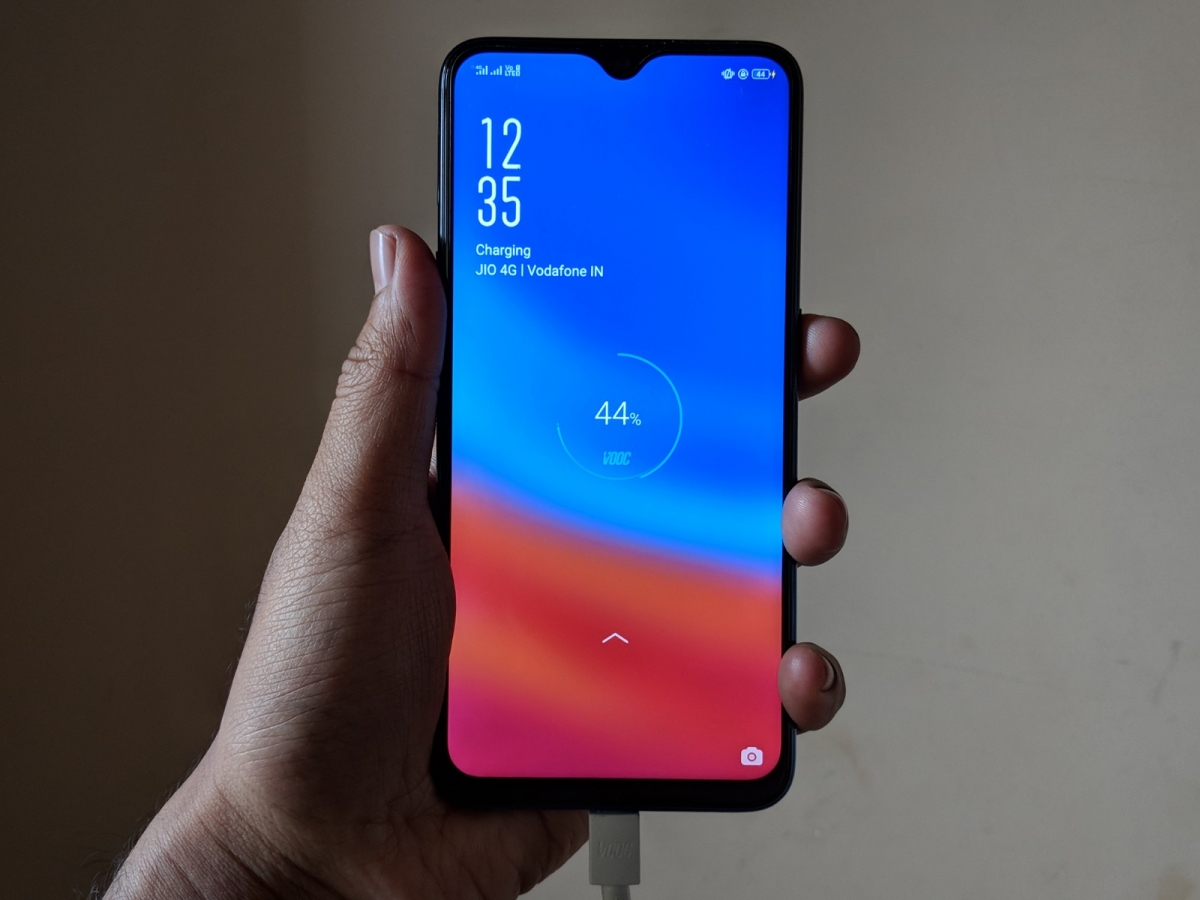