Users Facebook reported about the leak of personal data of users of the website of the Moscow city hall. Thus, in the open access of search engine “Yandex” has appeared the personal information of those citizens who have interacted with the portal for payment services. 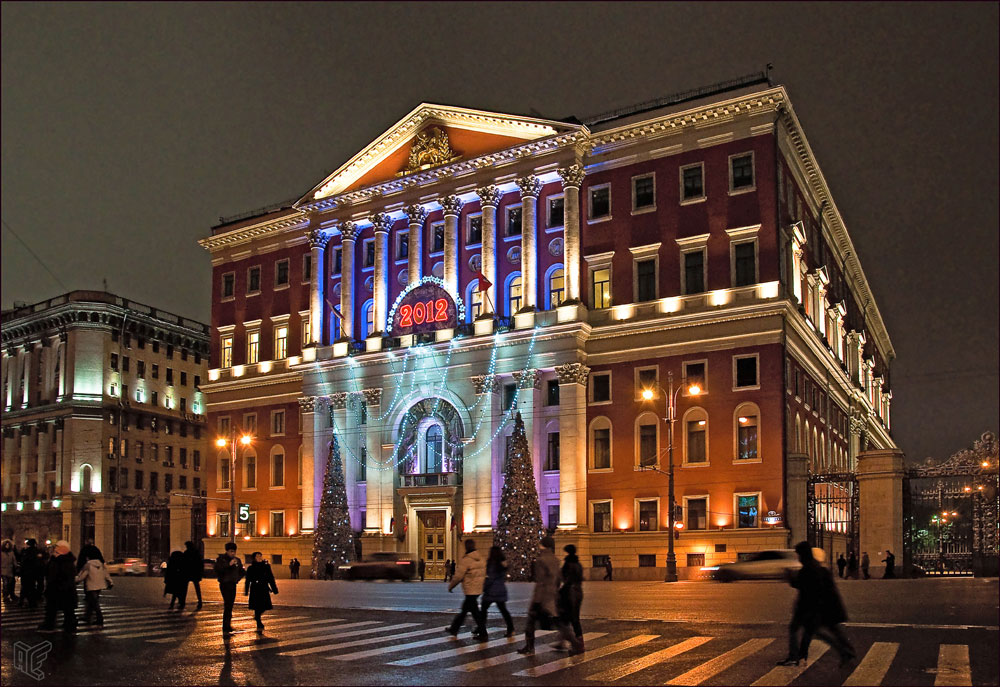 About the leak of data reported by users Facebook. According to them, the network appeared the data about 700 users that used the website of the Moscow city hall to pay fines and utilities. In particular, the free access it was possible to detect the receipt of payment in which it was reported, names of citizens, their place of residence and Bank details, the account which was credited with a payment.

In addition, the network appeared the personal data of those users who paid for the payments of educational institutions – both parents and the students themselves. Representatives of “Yandex” and the Moscow mayor’s office declined to comment. However, shortly after publication, notes the head of the Agency search engine optimization “Artillery” Peter Litvin, from the search engine relevant information has been deleted.