Photo of the day: the motherboard of the iPhone 7

In the network appeared the first photos of the PCB of the iPhone 7. Spread the pictures along the way, sources have confirmed the specifications of the new device. That said the insiders, was not a revelation: Apple will retain the same form factor of a smartphone, and instead focus on its internal content. 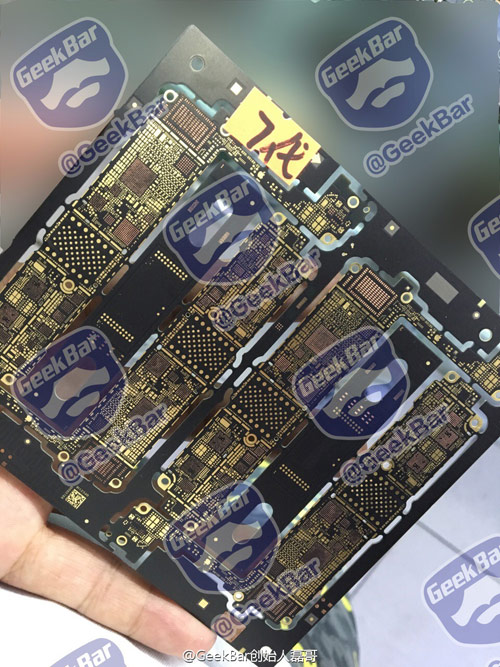 Published Chinese resources GeekBar and MGFIX images show the circuit Board of the iPhone 7, which, as stated, is substantially different in form and arrangement of parts from the same component for the iPhone 6s. The basis flagship will deliver a top processor Apple A10. 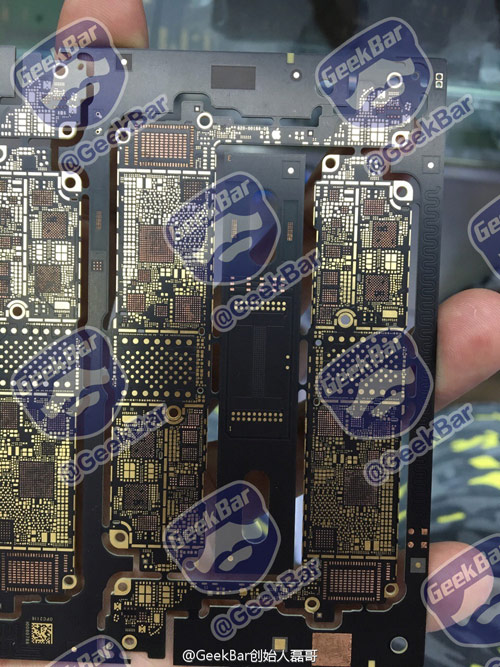 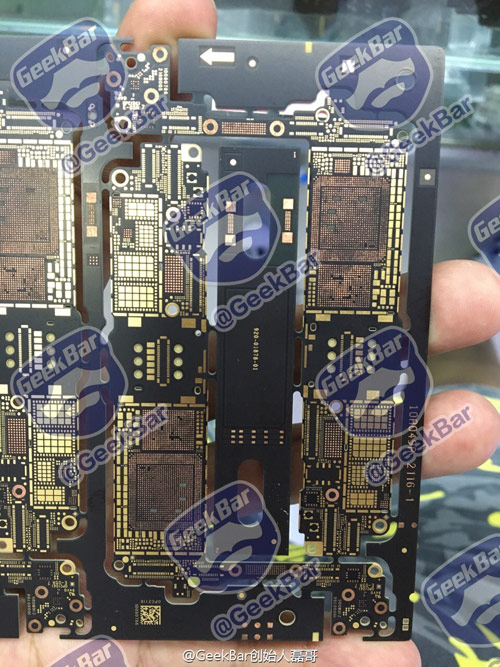 Externally, the iPhone 7 will be largely consistent with the current flagship. Part will have a more productive filling: an improved camera with a resolution of 12 megapixels, 3 GB of RAM, multi-touch the Home button, sensitive to touch and respond to the pressing vibration. 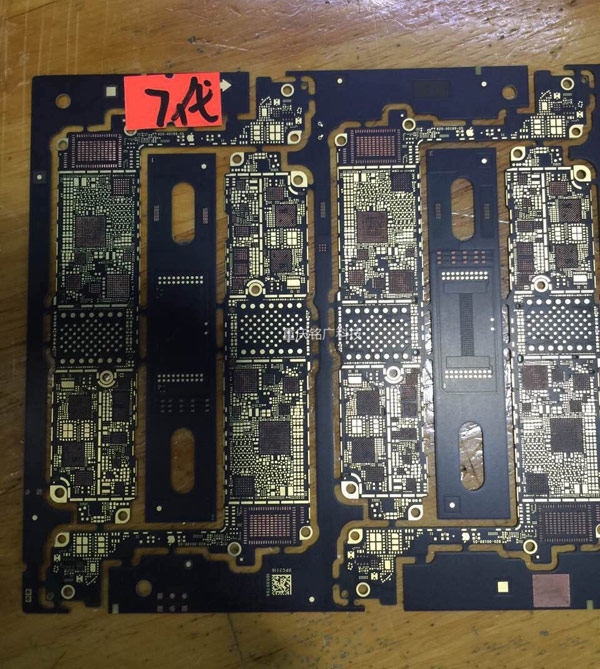 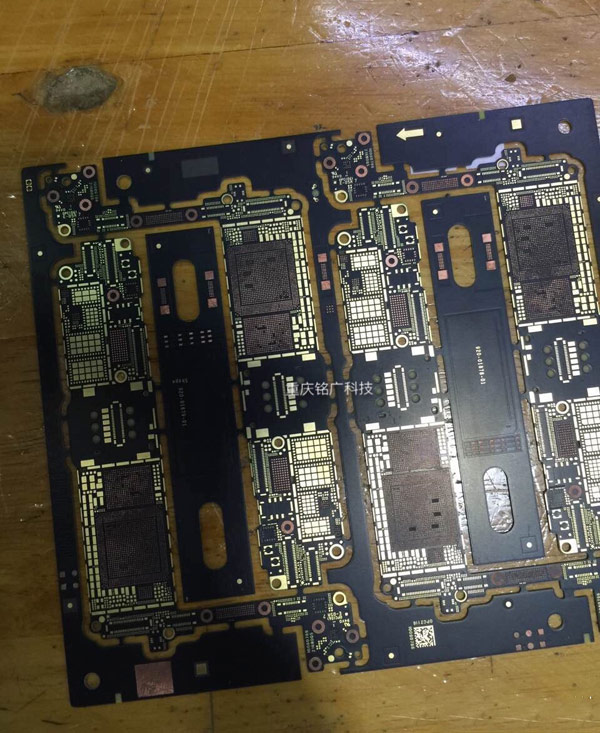 The iPhone 7 will be in four colors – gold, silver, rose gold” and “black space”. The presentation of the novelty will take place next month.