Pie Android 9.0 is installed on less than 0.1% of devices

Two months after the 9.0 release of the Android Pie, the system installed a very small number of users. Such statistics is due to the fact that the update is only available on smartphones Google Pixel and Essential Phone. 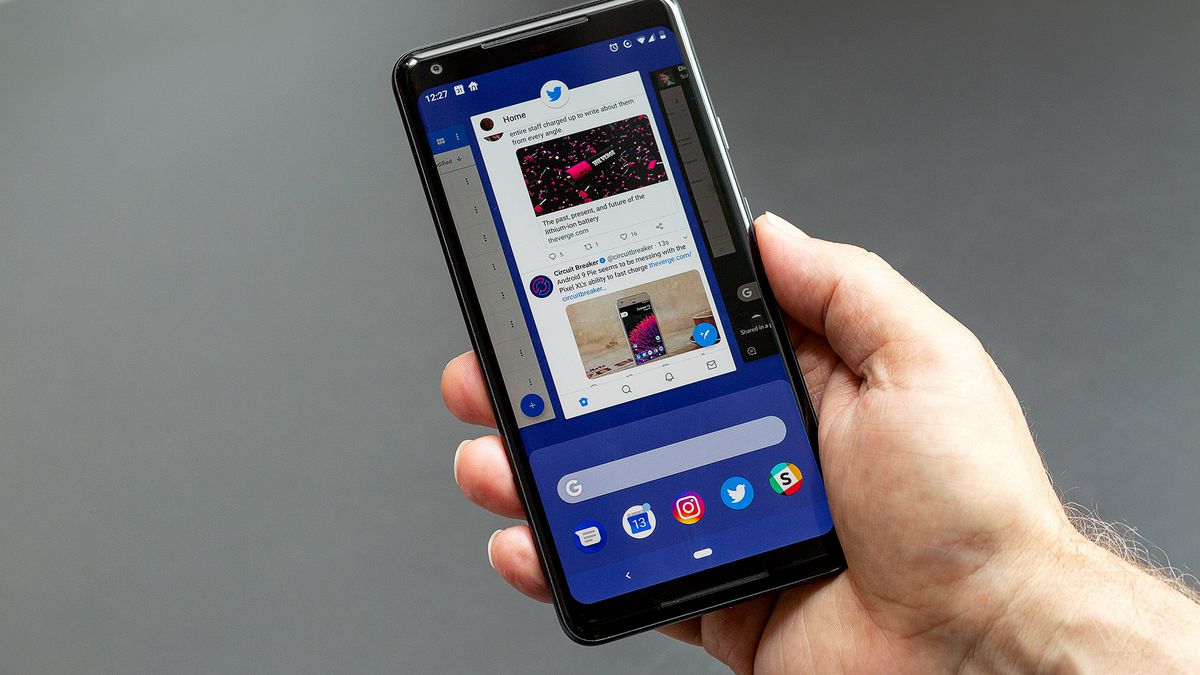 iOS 12, which came out a month after the 9.0 Android Pie, two days were set at 10% of compatible devices. Despite the fact that it is not the best result in the history of Apple, it is still a good statistics to which envy can look Google.