Preparing for the transition to macOS Sierra: what you need to do before you install the new OS

Tuesday, September 20, will be available for download operating system macOS Sierra. Ahead of the release of the new platform it’s time to prepare your computer to upgrade. Of course, if you have plans to upgrade to the new OS. 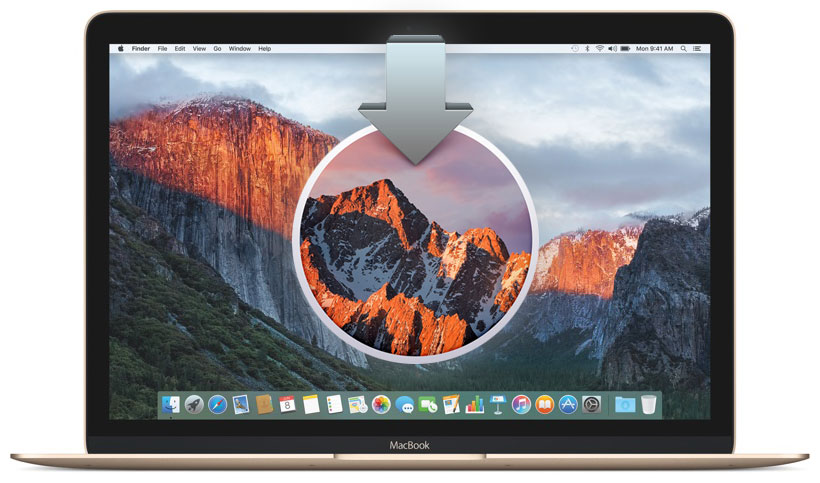 Thirteenth major update of the desktop platform Apple got not only a new “name” and “surname”. According to tradition, the name of the OS associated with Apple native to California: Sierra — the name of the administrative district in the North of the state. Usual for modern Mac user would be the name of the OS X Sierra, however, Apple decided to unify it with the OS for other devices of iOS, tvOS and watchOS.

The main novelty Sierra was the arrival of Siri. Known users of iOS devices feature has the same functionality as the text search engine Spotlight. At the same time, voice control allows you to make the search system more simple and convenient. 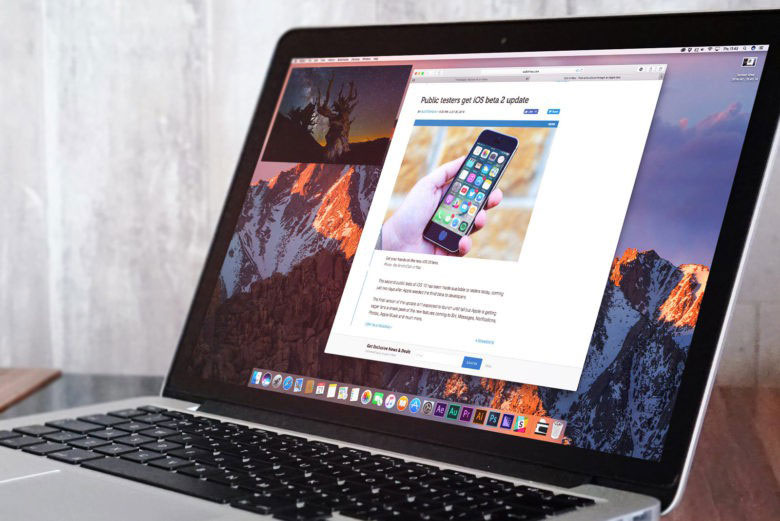 Continuity — interference technology Mac more Apple mobile devices was complemented with the ability to quickly unlock the computer using the Apple Watch, as well as a shared clipboard which allows to copy information — text, image, video etc to the iPhone or iPad, and then insert from clipboard on Mac, and Vice versa.

Among other innovations it is possible to allocate a significant extension of the functionality of built-in applications, Photos and Messages, the ability to display video from a web page in a separate pop-up window (Picture in Picture), and support payment system Apple Pay.

In this article we will explain how to check your Mac for compatibility with new OS, clean your device from junk files, make backups, and perform other necessary procedures before moving on macOS Sierra.

Step 1. Check your computer for compatibility with macOS Sierra

From 1996 to 2001, a proprietary operating system for Apple computers is called Mac OS from 2001 to 2012 — Mac OS X, and the last four years, she went by the name OS X. macOS Sierra Announced, Apple said that the OS will be compatible with various models of MacBook, MacBook Air, MacBook Pro, iMac, Mac mini and Mac Pro. 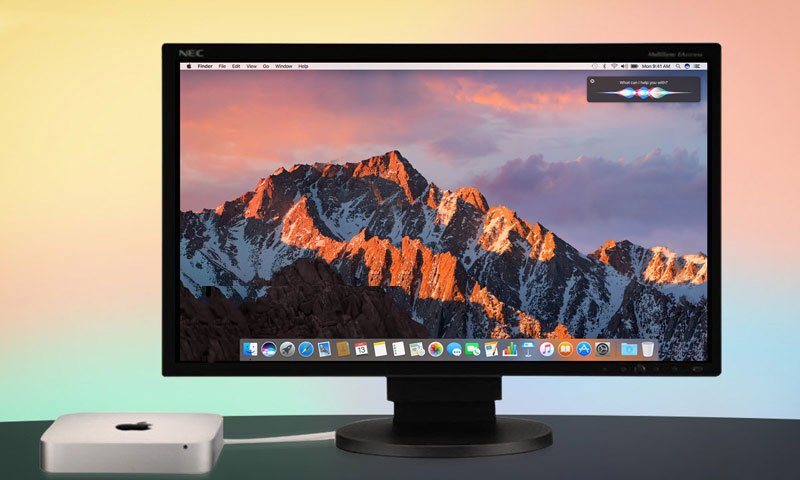 Thus, on a Mac that was running OS X Yosemite, you cannot install macOS Sierra.

2. Install all updates for OS X and update it

Online store Mac App Store opens with access to the latest additions and facilitates the update Mac. It can be used to select updates for the operating system and installed from a directory of third-party applications. There appear regularly on the updates and files, so you can always download the latest updates and fixes to protect and improve the work of the Mac. 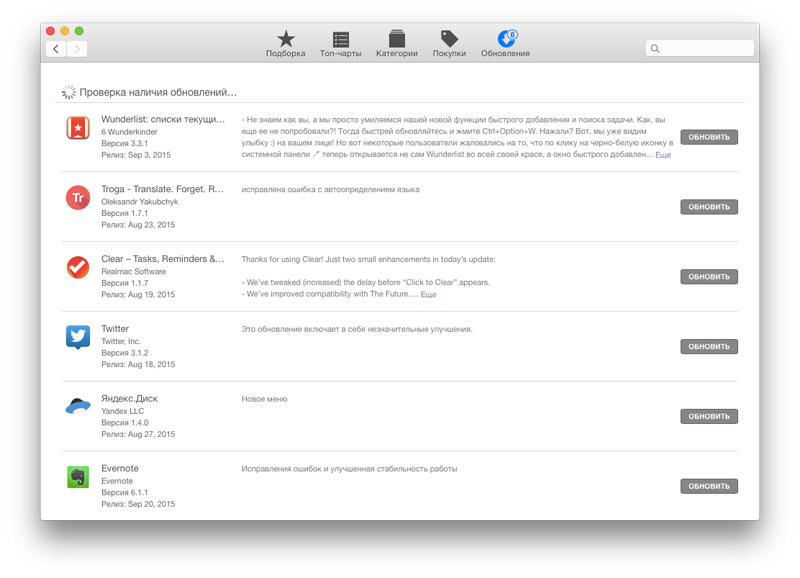 To use the Mac App Store to install all critical updates for OS X, do the following:

The Mac will automatically perform a check to identify what updates available for your computer. After completion of the audit will be prepared a package of updates selected exclusively for your Mac. Before installing macOS Sierra recommended “to roll” all software updates. To install all available updates, click the Update all button

Preparing for the transition to macOS Sierra is a great opportunity to do the cleaning on the computer. For starters you can get rid of unnecessary programs. This measure is not mandatory, however, it never hurts to get rid of unused software before installing a big update. You can find out which files occupy the most disk space by using the application DaisyDisk or OmniDiskSweeper. In addition, you can delete temporary files, cache, logs and other garbage using MacKeeper and other specialized software. 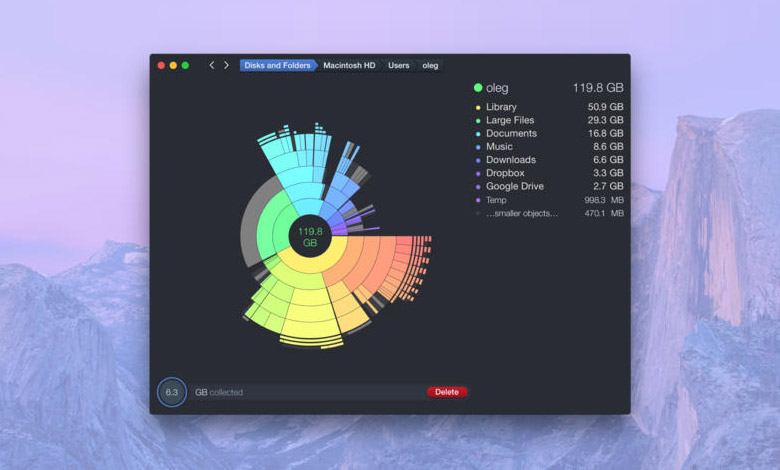 4. To save a backup copy of the

Many people use Mac, not only for surfing the Internet or chatting in social networks, but also as a primary computer for work. And hardly anyone wants to lose important information, unsuccessfully updating the operating system. To save files, applications, accounts, preferences, music, photos, movies and documents you need before moving on macOS Sierra to make a backup. If during the update something goes wrong you can always restore the OS and try to fix the problem. 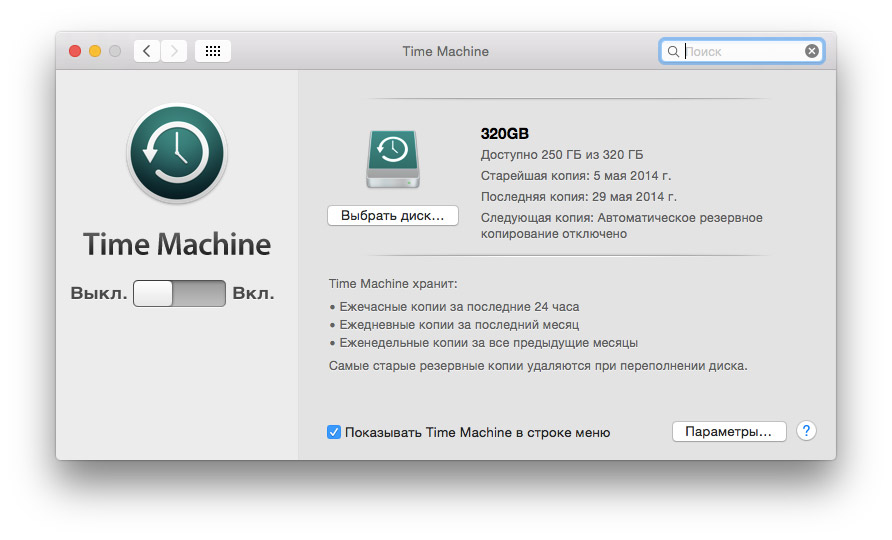 On Apple computers, it is advisable to use the built-in Time Machine technology that performs backup of entire contents of “Mac”. The fundamental difference between functions from other backup applications is that the Time Machine not only keeps a backup of every file and remembers how the OS looked like at any given day. This allows you to see what Mac was before.

Now all you have to wait for the release and install macOS Sierra. To download the operating system will simply go the Mac App Store and confirm the download and installation of the new OS. 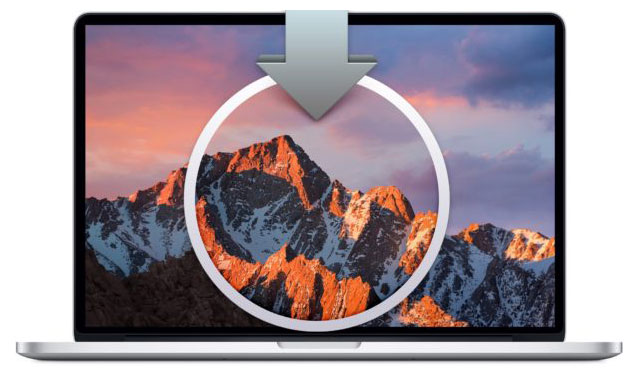