As you know, last month, the Munich court issued a ban on sales of some iPhones in Germany because of Apple patent disputes with Qualcomm. For compliance with this Ordinance, the chip maker had paid 1.5 billion US dollars.

The original decision to ban sales of older iPhone models in Germany, was issued on 20 December, the Munich court in the international patent dispute between the two companies. Apple was ordered to stop selling, advertising and importing of all smartphones that violate patents belonging to Qualcomm. The company from Cupertino said it will appeal against the decision, but she continued to sell the “banned” iPhone through third-party retailers. 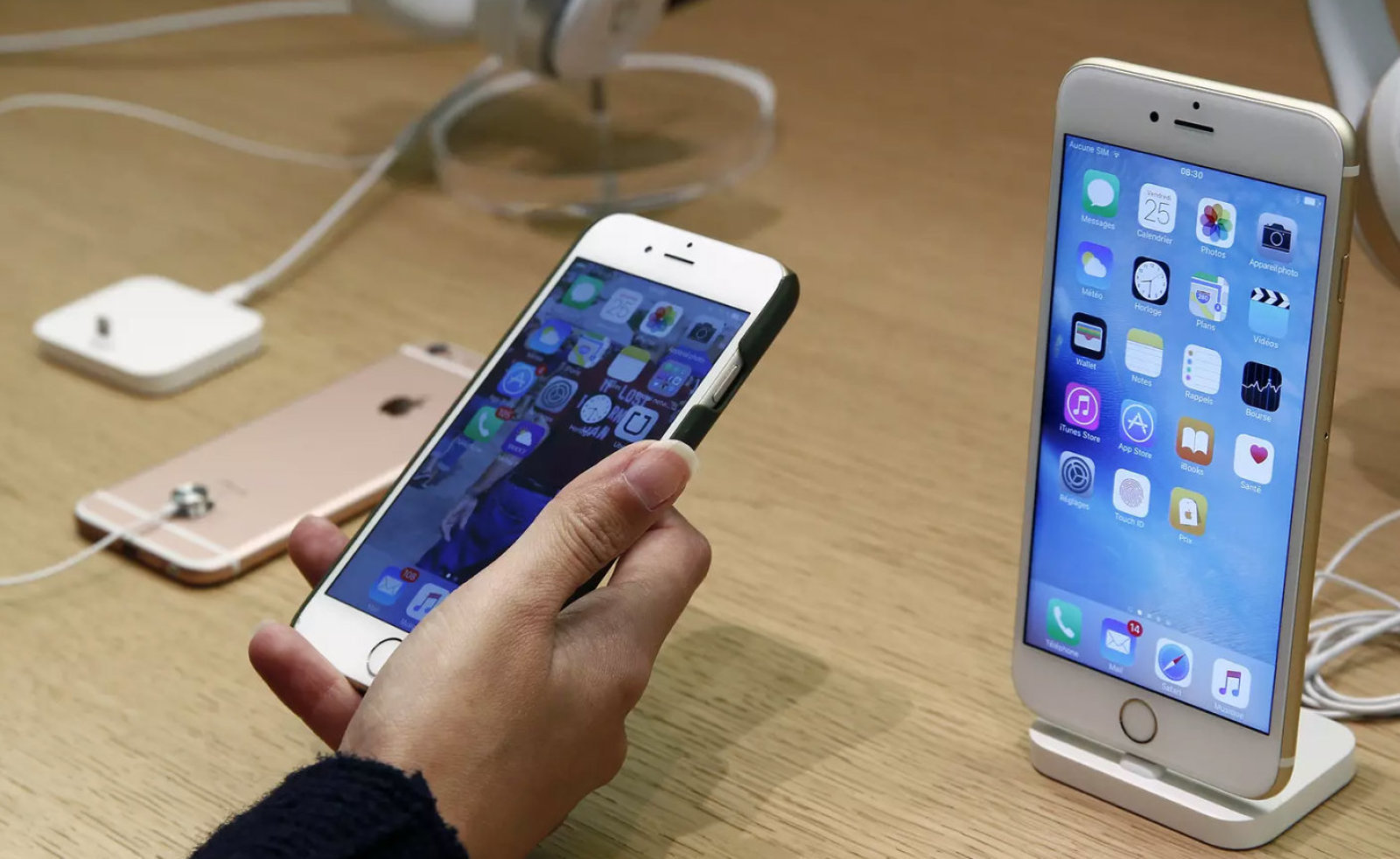 In a statement issued today, Qualcomm noted that “the court also ordered Apple to withdraw the infringing phones from all intermediaries in Germany”. However, Reuters notes that one of the major retailers — Gravis — still sells the iPhone 7 and 8.

Made by the manufacturer of the chips collateral for compliance with a court ruling allows immediate application of the prohibition in accordance with German law. This amount actually covers the potential damage to Apple if the appeal process will lead to cancellation of the decision. 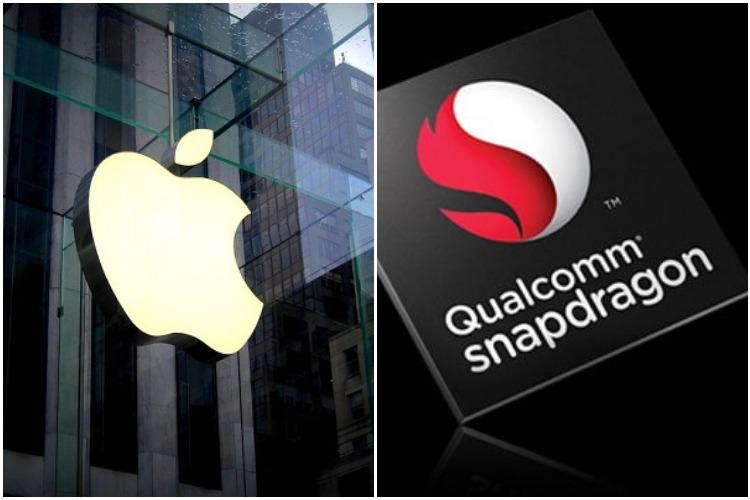 It is worth noting that Qualcomm won a similar lawsuit in China, according to which Apple had to stop selling the iPhone 6S, 6S Plus, 7, 7 Plus, 8, 8 Plus and X in the country due to disputes in respect of the software. We cook continued to sell all smartphone models, releasing the software update, despite the lack of legal permission.