Apple is preparing to introduce its own streaming service. 18 January 2019 journalists Deadline reported that to work with the American Corporation will be joined by screenwriter Simon Kienberg who created the movie “X-Men”. 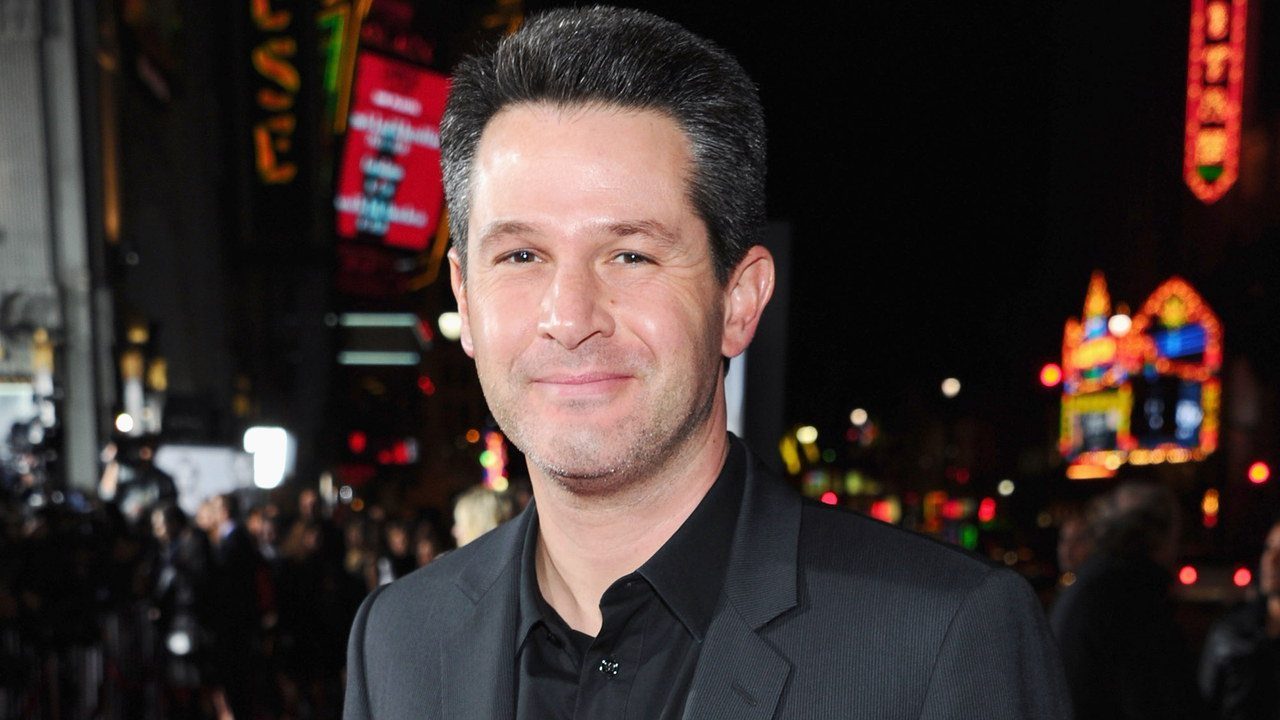 Simon Kienberg, screenwriter of the franchise “X-Men”, will join Apple and will work on the creation of ten serial of the television series on sci-Fi theme. With him to work on the project will be joined by producer and actor David vail. Premiere date of the series, as well as the presentation of the video service are not yet known. According to journalists, the release of the online platform of Apple can be held before the end of 2019.

We will remind that earlier journalists, Variety reported that the work on your own projects Apple will help filmmaker Sophia Copolla and actor bill Murray. In addition, 17 January 2019, the same publication reported that one of the creators of the television projects of the American company will be the producer Jason Katims. For the Apple he leaves Universal TV — full his departure from the company will be held in the summer of 2019.