Tim cook became less likely to use an iPhone

Apple CEO Tim cook admitted that they became less likely to use my iPhone and it turned off most notifications. He told this in an interview with Axios. 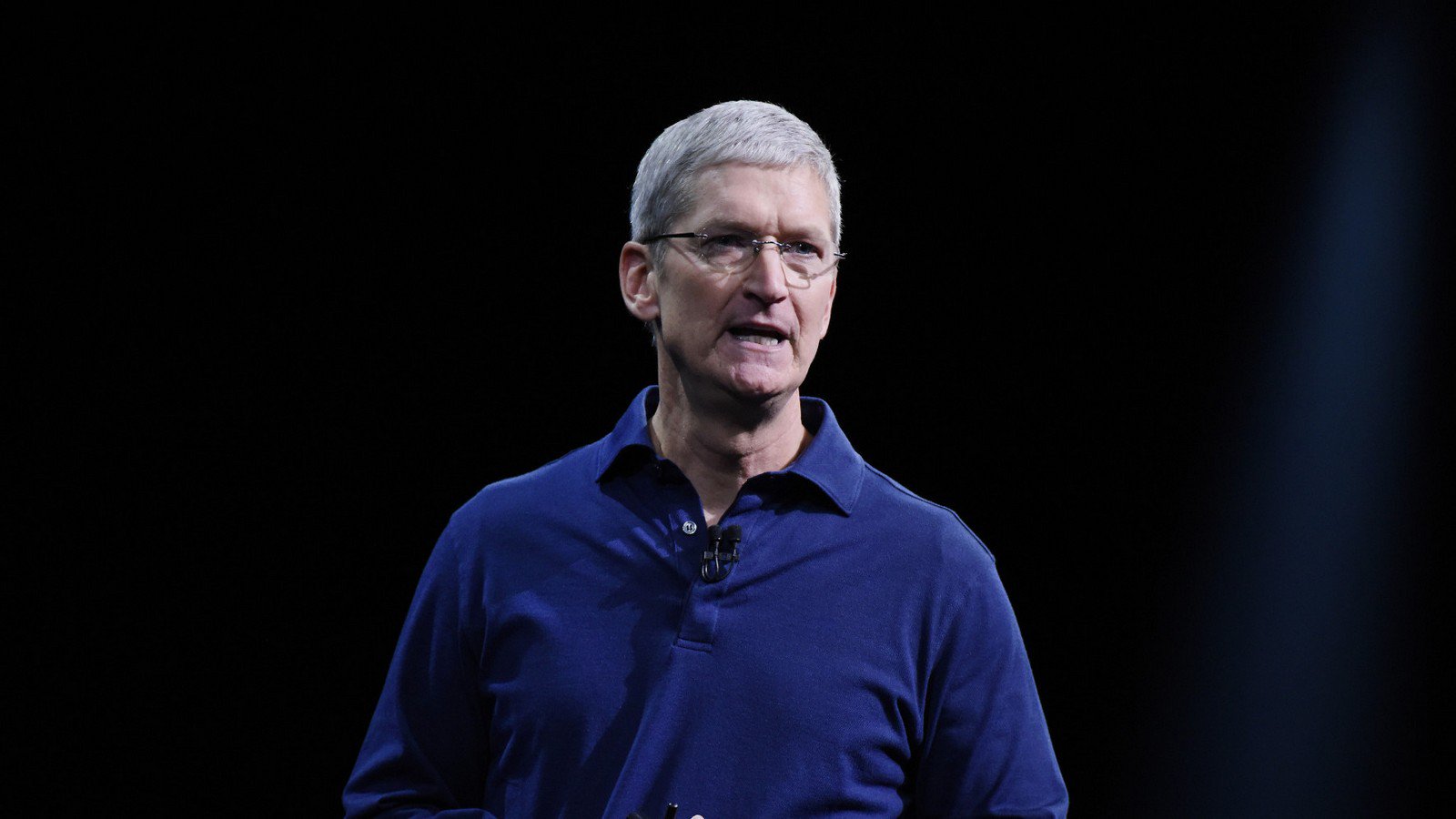 CEO of Apple admitted in an interview Axios that tries to limit the time he spends on the iPhone. For this, he became less likely to check news feeds, as well as abandoned most of push notifications, leaving only the most necessary. Commenting on his success, cook said:

The number of times when I take my smartphone in hand to check something, gradually decreases.

In addition, the interview also discussed the regulatory issues of the Internet and the free market. Cook expressed confidence that the control of the market by the state can lead only to the decline of the economy and manufacturers. Apple’s CEO has noticed that the emphasis in government policy should be made to improve the security of confidential user data, and it will happen in the near future.