The October update for Windows 10 blocked the work of iCloud 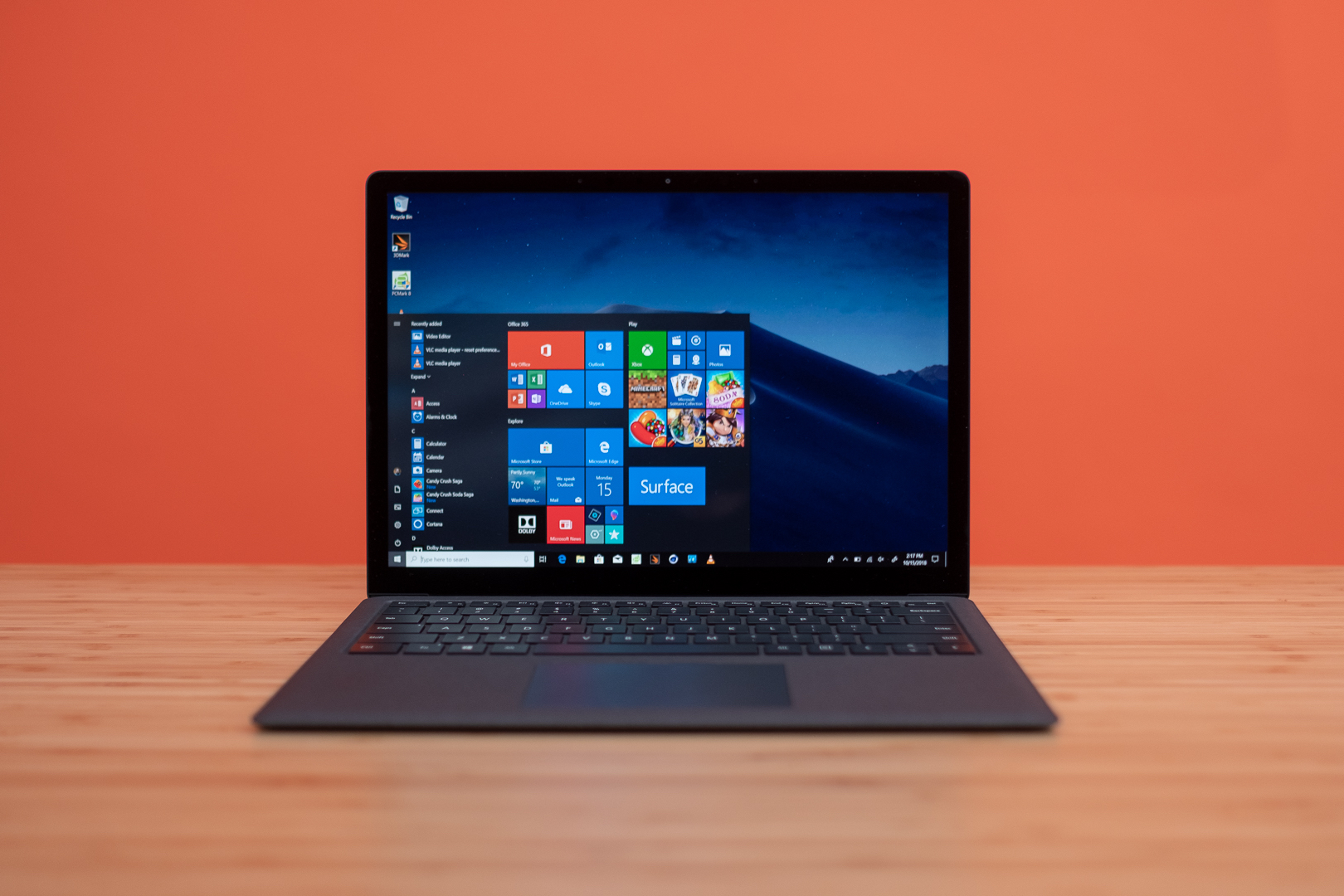 When users of Windows 10 (build 1809) trying to install the latest version of iCloud 7.7.0.27, you receive an error message. It says that iCloud requires Windows 7, Windows 8, Windows 10 (update April 2018), or an earlier version of the system.

Users where the program was installed before you upgraded to Windows 10 report numerous problems with file synchronization.

On Microsoft’s support site says that the company itself has blocked the installation of iCloud, because the latest version of Windows 10 the program works with errors. Microsoft is already working with Apple as quickly as possible to solve the compatibility issue and allow the installation program.