How people with disabilities work at the Apple Store

Apple is proud of its achievements in the field of technology for people with disabilities, especially within the company. Reddit users told stories about how they were served by blind employees of the Apple Store. Spoiler: it was at the height. 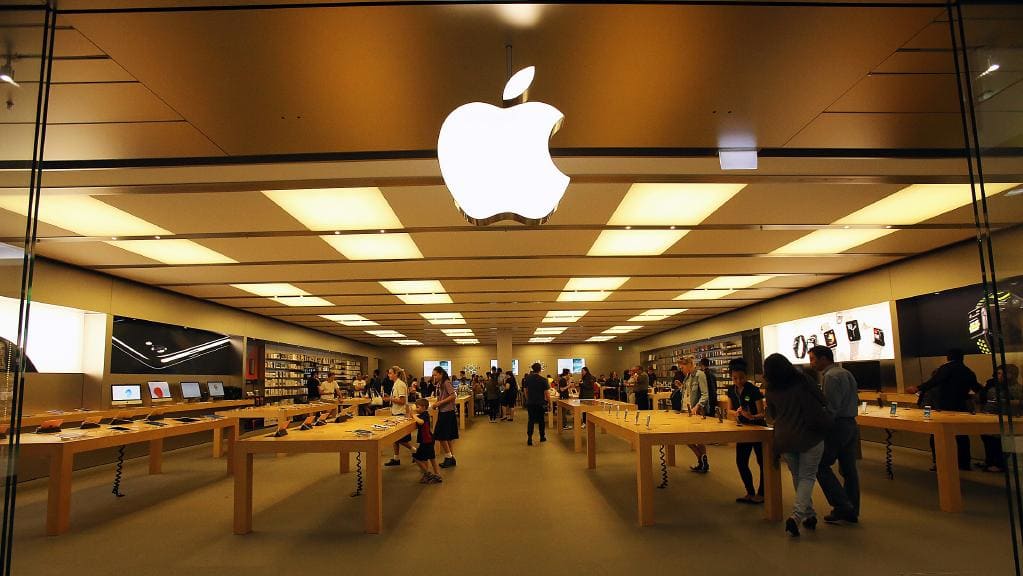 One Reddit user wrote a post in which he told about his trip to the Apple Store in Scottsdale, Arizona. There he studied with other the new iPad Pro and the Apple Pencil. They had questions about work stylus. To help the counselor came to Adam.

He showed us how to work the Apple Pencil, as I can use it and how good it is. He also told us all about the new iPad showed case-keyboard and told about all its features.

This all sounds fine until you realize that he did all this while being blind. I was so amazed and stunned by his work and how he was accurate, he pointed to everything and told me like everything was fine and no problems. I have never seen such customer service in any retail store.

The post has gained a lot of comments in which people began to share their stories from the Apple Store.

I had the same experience when a blind man sold us the Apple Watch. He pressed all the right buttons on my phone, printed a check, and even brought us to the right table to show the band that we asked for.

There was also a comment about the job call centers Apple, where too meet people with visual impairment.

In call centers Apple also employs people with disabilities. They take phone calls, troubleshoot, record of repairs and make notes by just using the keyboard and VoiceOver on macOS.