Qualcomm said that Apple had violated a ban on iPhone sales in China, because it still sells iPhone in China

10 Dec Qualcomm made the ban on the sale of the iPhone in China. The Apple immediately reacted to the placing and has continued to sell smartphones. Qualcomm lawyers believe that in this way Apple is violating the court order. 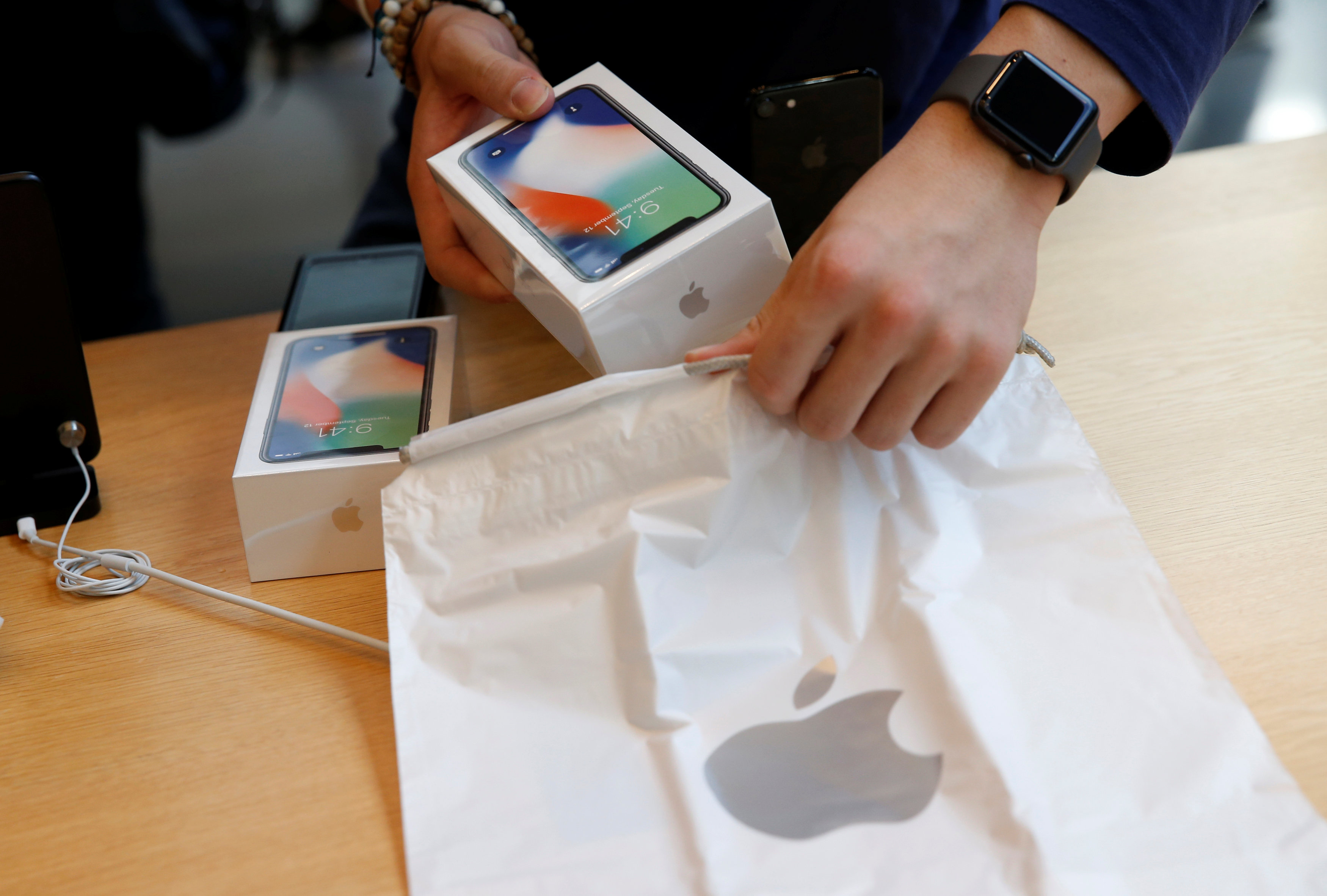 The TV channel CNBC Qualcomm presented evidence that the iPhone is still sold in China despite the ban. This is not surprising, given that Apple has several stores in the country. Apple found a loophole in the ruling and continued to sell the iPhone, so Qualcomm’s lawyers asked the court to pay attention to it.

Apple said that the violations only apply to phones with an earlier version of iOS. According to the company, iOS 12 does not violate the patents of Qualcomm. Since all smartphones come with iOS 12, Apple thinks it has the right to sell them in China.

The decision that the ban applies to all phones or only on those sold with older software, should stand trial. Apple has already said that he will appeal the original ruling of the court.