Apple has started selling servers in his Internet store

Apple has started to cooperate with LumaForge, which produces the servers a Jellyfish. Now they can be purchased at the online Apple store. Prices start from $ 11 995,95. 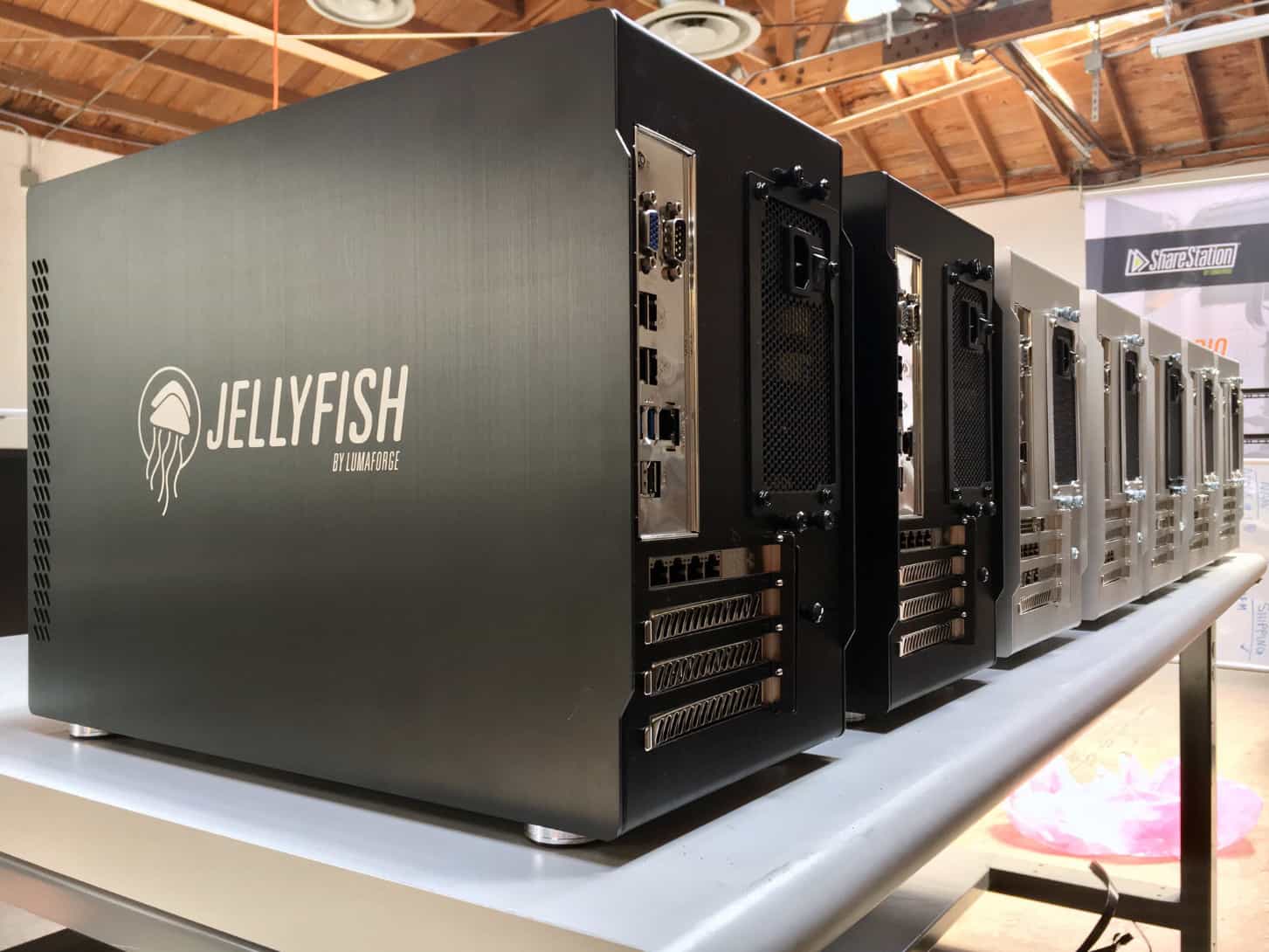 Servers Jellyfish allow people who edit video on Mac, to work together on video processing. The station was created with the participation of professional filmmakers, editors and colorists. They are compatible with popular professional programs such as Final Cut Pro X, Premiere Pro and DaVinci Resolve.

The company invested Steve Bayes. This man worked at Apple for over 12 years before leaving in July 2018. His last position was senior Manager in Final Cut Pro.