iPhone in 2019 will be thinner and lighter. Thanks to OLED screens

Insiders report that thanks to a new type of OLED-screens, 2019 Apple will reduce the thickness and weight of at least one model of the iPhone. 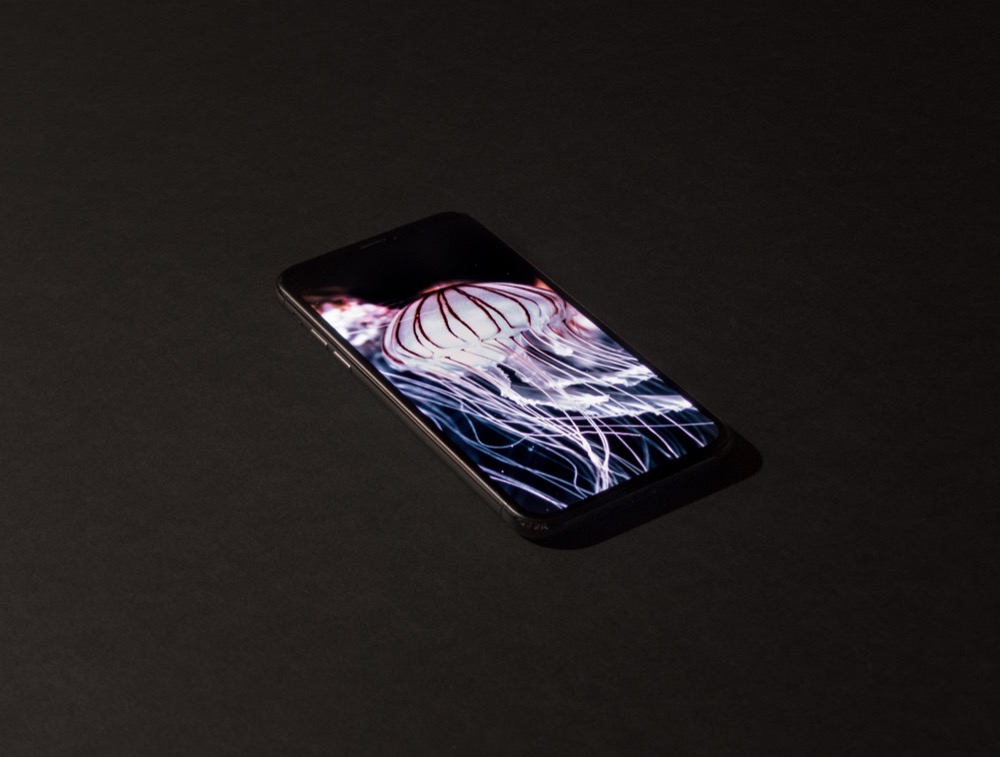 To save space and grams will be on panels with integrated touch layer. Now he is on top of the colored pixels, which adds dimensions. A new technology called Y-Octa. For the production of appropriate components to meet Samsung Display.

Currently, the Korean contractor has contracts with suppliers of parts and materials for a future start of production. The idea suggested to Apple back in March.

To use the new OLED screens in the next plan year. But large supplies can not count – so the new car could be limited to use only in one model (probably the flagship). On the other hand, the screens Y -, Octa promises to be cheaper to produce which makes them hit the entire range eventually.

Now screens for the iPhone XS/XS Max does this Samsung. Apple is actively working to make LG in second, the competitive supplier.