In the network appeared some details about the new smart watches from Samsung, but it’s not the second generation Galaxy Watch, but rather a small update Gear Sport. 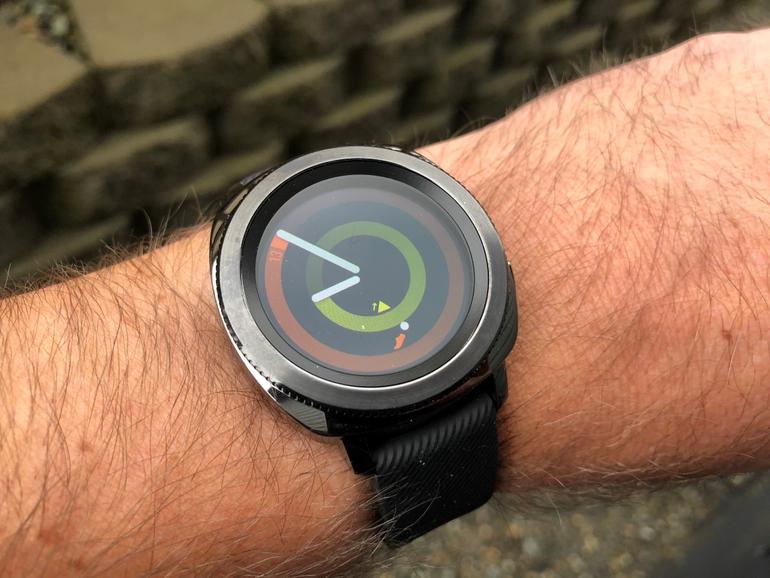 According to information obtained from the portal SamMobile, the device is codenamed “Pulse” and is referred to in internal documents as SM-R500.

The model number is a reference to the smart watch Samsung Gear Sport — SM-R600. It is unclear why the company started numbering the gadgets in reverse order, as all the other devices have model numbers in ascending order. This casts doubt on the veracity of the leak, but it is likely that Samsung will change the numbering closer to the announcement. 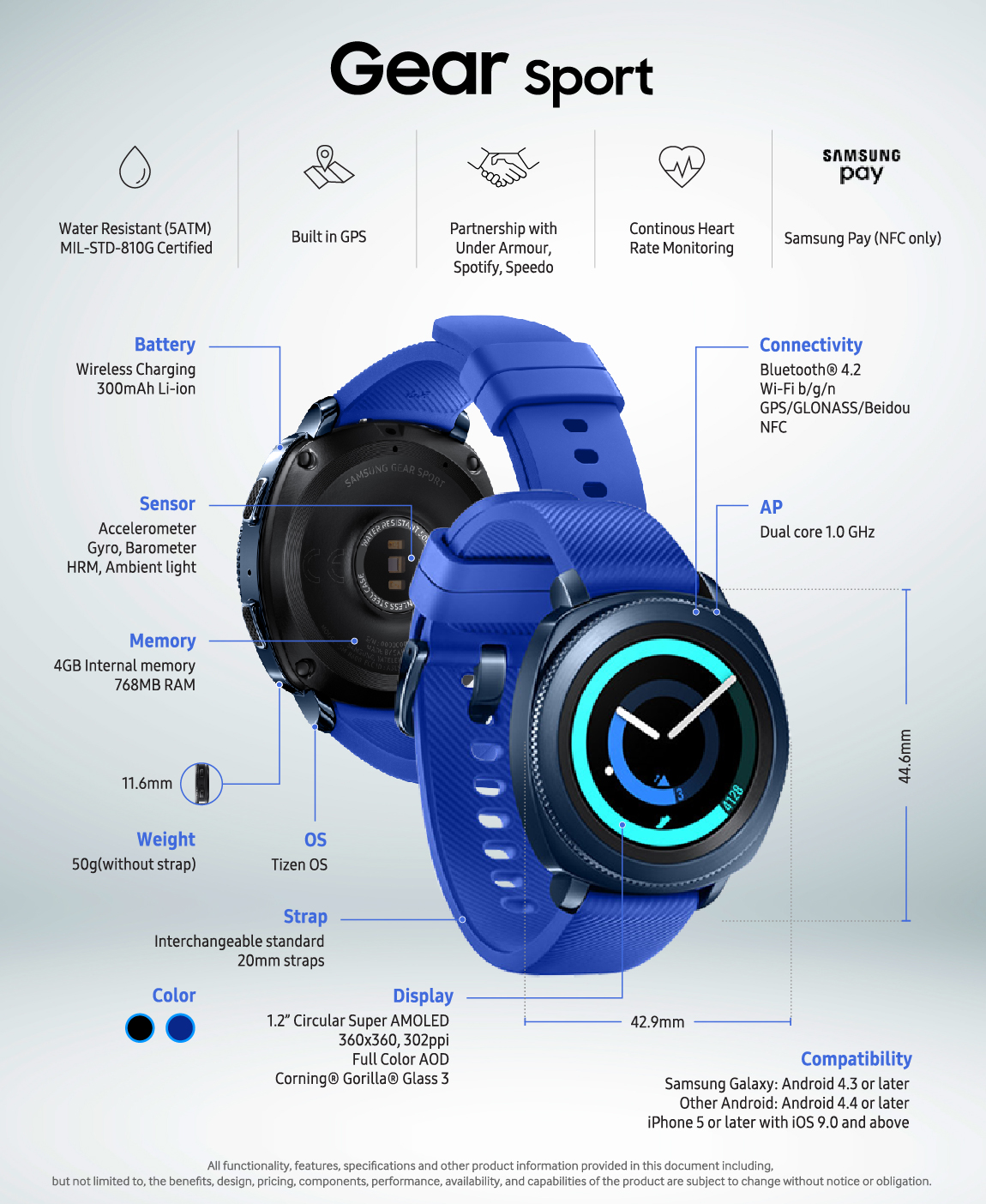 The source also claims that the new Galaxy Watch will be running its own software — Samsung Tizen. This is due to the fact that the South Korean technogiant continues to avoid Wear OS from Google. In addition, it is reported that the novelty will receive a 4 GB of memory and support for voice assistant Bixby. Other information about the device.

In recent years Samsung has announced smart watches and fitness trackers at IFA in Berlin in early September. According to rumors, it is likely that the updated Galaxy Gear Sport can be presented together with the Galaxy S10.