Samsung has announced a new model in the line laptop Notebook 9, presented in the beginning of the year. The manufacturer has proposed a new modification 9 Pro Notebook Intel Core 7-th generation (Kaby Lake) and a stylus S Pen. According to the manufacturer, this is the first on the market laptop with built-in digital pen. 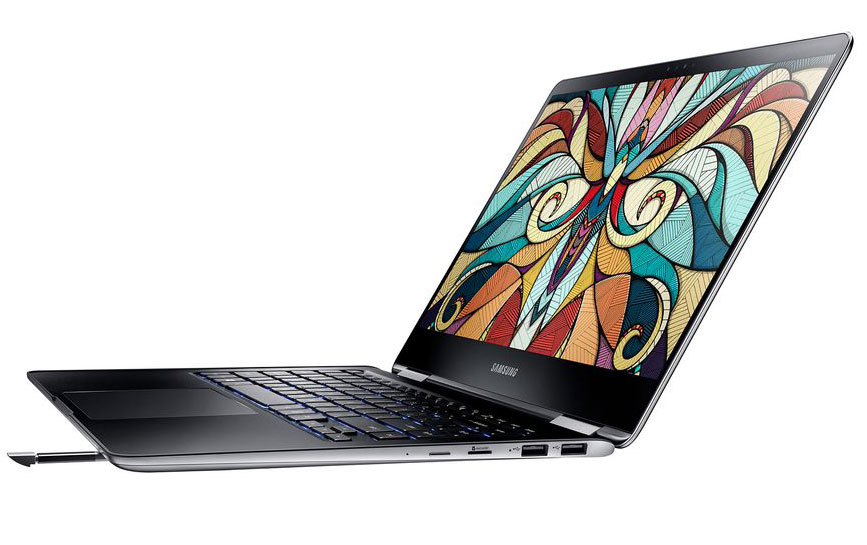 Notebook 9 Pro is sold with the signature S Pen stylus that is stored in a special compartment at the bottom of the laptop case. The pen used is the same as the Galaxy S3 and Galaxy Tab Book. It has a tip thickness of 0.7 mm and supports 4 096 shades of depression.

The novelty is presented in two versions with screen diagonal of 13.3 and 15 inches and a resolution of 1920 x 1080 pixels. Touch screen can swing 360 degrees and to transfer the laptop to tablet mode. 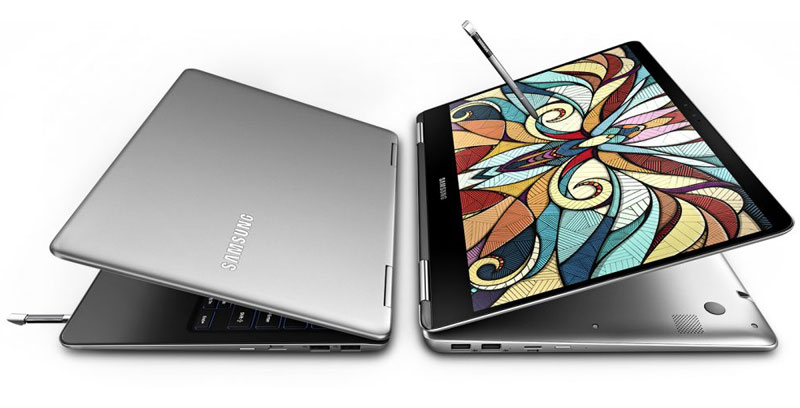 About the cost of the Notebook 9 Pro and the timing of the sales of the laptop will be announced later.