The new flagship Samsung Galaxy Note 10 will be released without the classic 3.5 mm connector for headphones. This is reported by journalists ETNews. 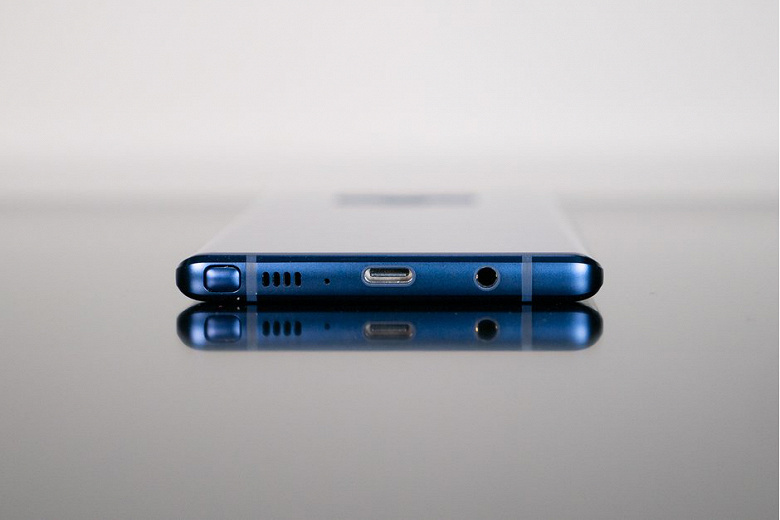 What Apple did with the iPhone 7 in 2016, Samsung has decided to make just now. According to Korean portal ETNEWS, the new Galaxy Note 10 lose traditional 3.5 millimeter headphone Jack. Thus, the usual port for audio headsets became a step closer to its complete disappearance from the market of mobile devices.

According to experts, such decision will allow Samsung to increase the size of the battery in their gadgets, and will allow to realize the project a fingerprint scanner, located under the display. This technology is already used in other phones — for example, the Chinese Vivo X20 Plus UD, which, despite its unique technology, after all, was not deprived of a 3.5 mm headphone port.

However, according to some sources, Samsung may change their plans and remove the connector in the other mobile — Galaxy S11, the release of which is scheduled for early 2020.