Sierra macOS doesn’t allow to install apps? There is a solution 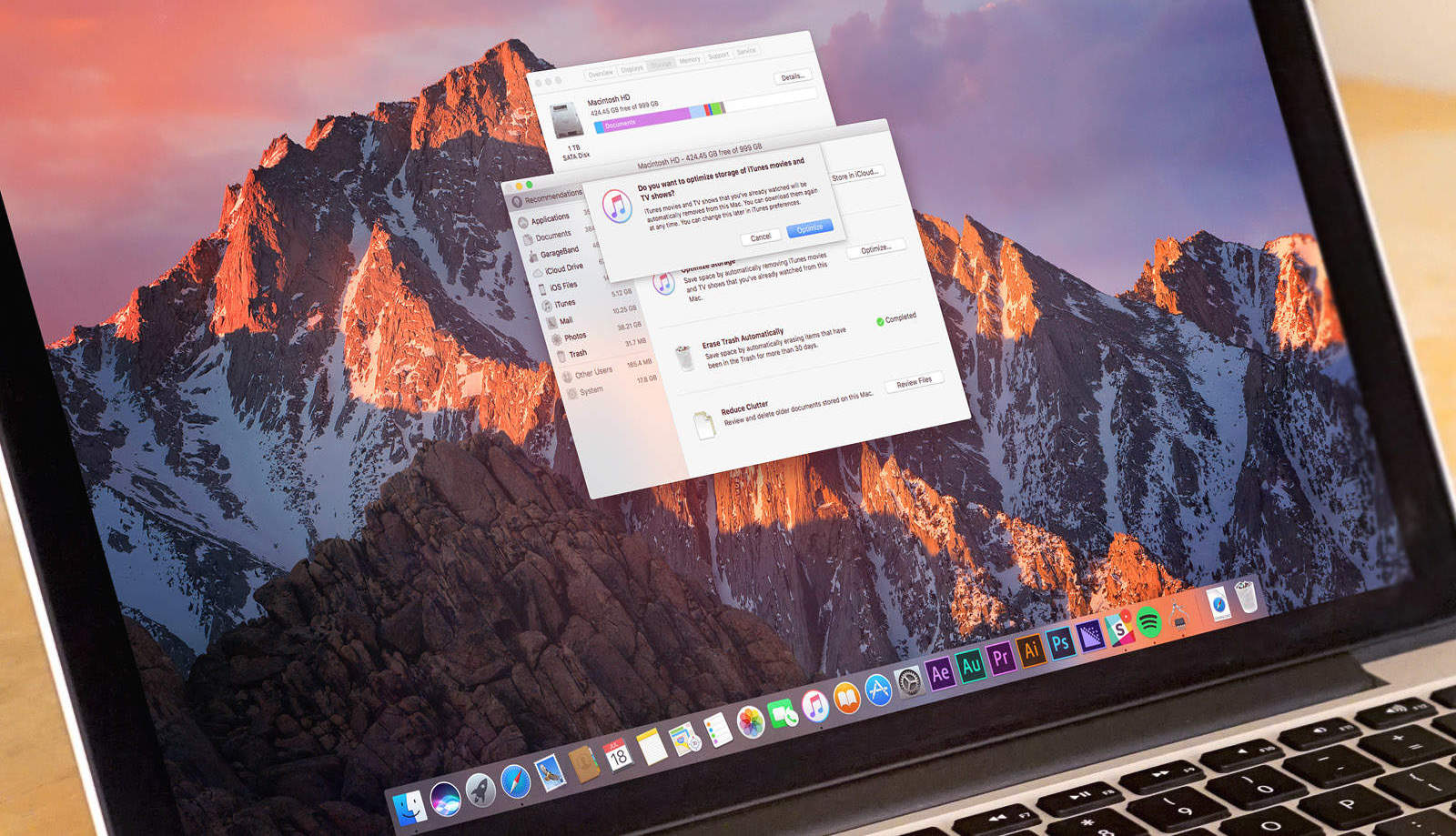 Apple cares about the safety of not only iPhone and iPad users, but also Mac computers — therefore, the latter reluctantly so are hackers, unlike the PC. One of the measures of safety — a ban on the installation of applications from suspicious sources: Apple believes they all programs not from the Mac App Store or identified developers. And often this restriction creates more problems than good.

The developers of the many useful applications are not “installed” or not distribute their apps through the Mac App Store (and someone will not let Apple itself). However, if you do not allow installation of programs from any source, you will not be able to use them. In OS X Yosemite this item in the menu “Protection and security” was, however, in macOS Sierra disappeared. The benefit is not without a trace. 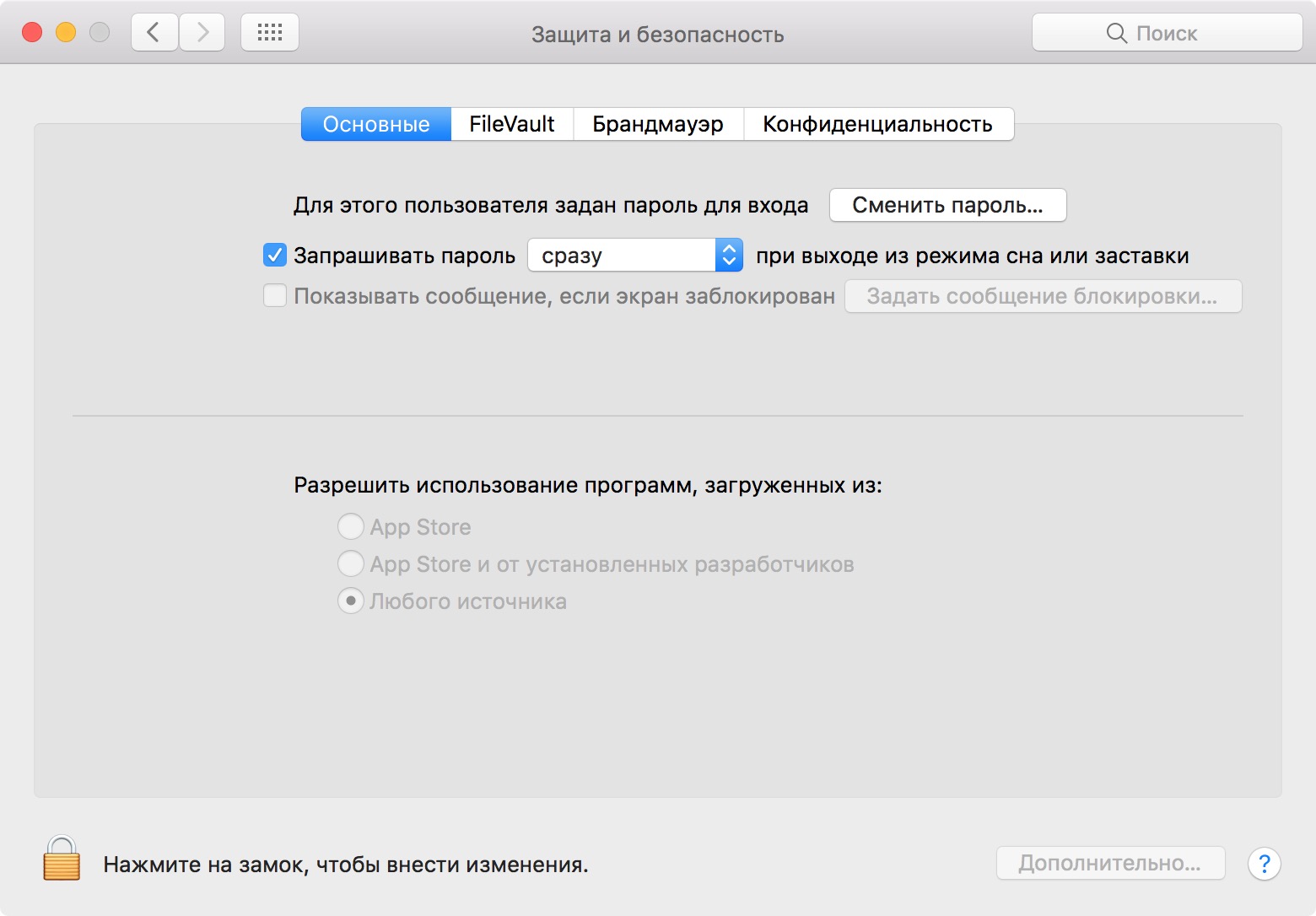 To bring back the ability to install apps from any source, open “Terminal” and type the following command:

After this treasured item back to settings. By the way, many he remained in macOS Sierra, but this applies mainly to those who have previously permitted the use of programs downloaded from the Mac App Store.