Update 0.10.0 for PUBG Mobile was released a few days ago, the description of the patch were specified winter theme and the new snow map, which became available to players today. In addition to the new themes in the game were added a few exclusive items specifically for snow”, Vikenti”. 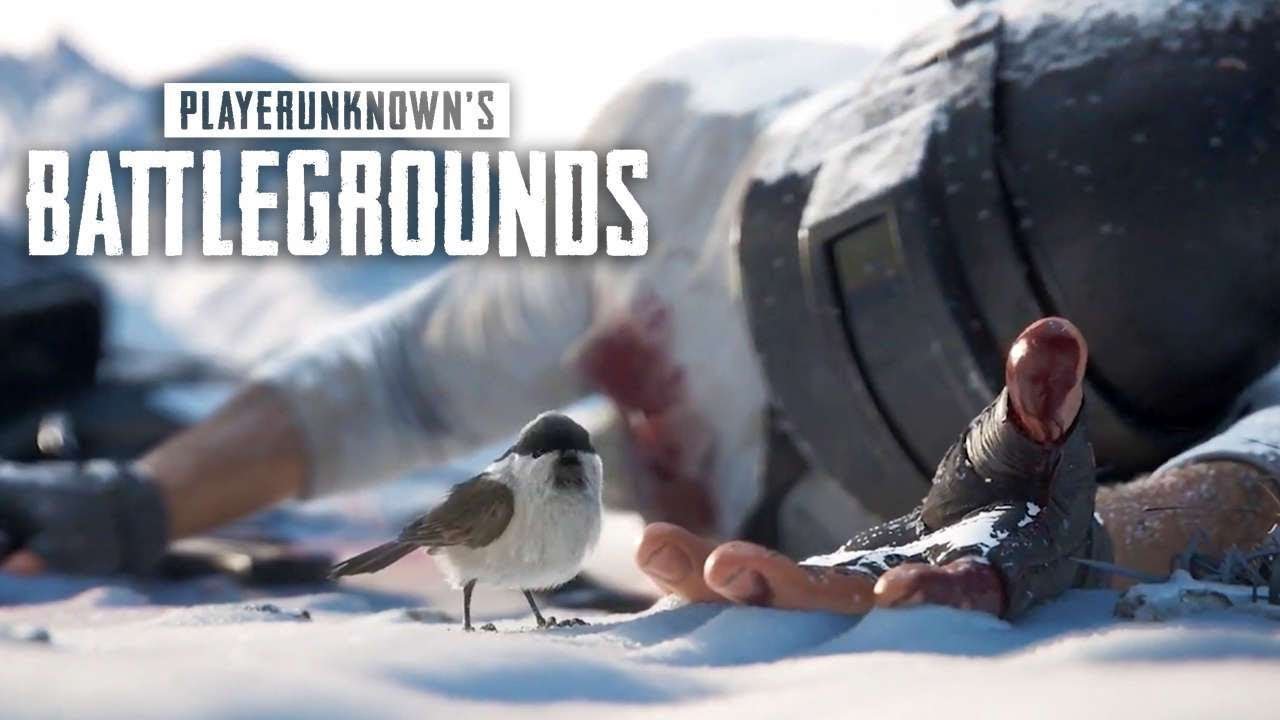 New map available for download inside the game, size about 140 MB before downloading don’t forget to update the game in App Store. After installing the latest update, some players were banned randomly, the developers understand this problem and promised a special reward to all the victims.

One of the key innovations of update 0.10.0 was an opportunity for cross-platform matches, finally PUBG Mobile players on iOS can play with Android gamers.

Especially for the winter map”, Vikenti” in the game there are several exclusive items: