Every time after the start of sales of the new iPhone, some owners have reported problems with the device. Several Reddit user wrote on the Apple support forums, where he complained of poor Wi-Fi and LTE on both models of the iPhone from Apple. 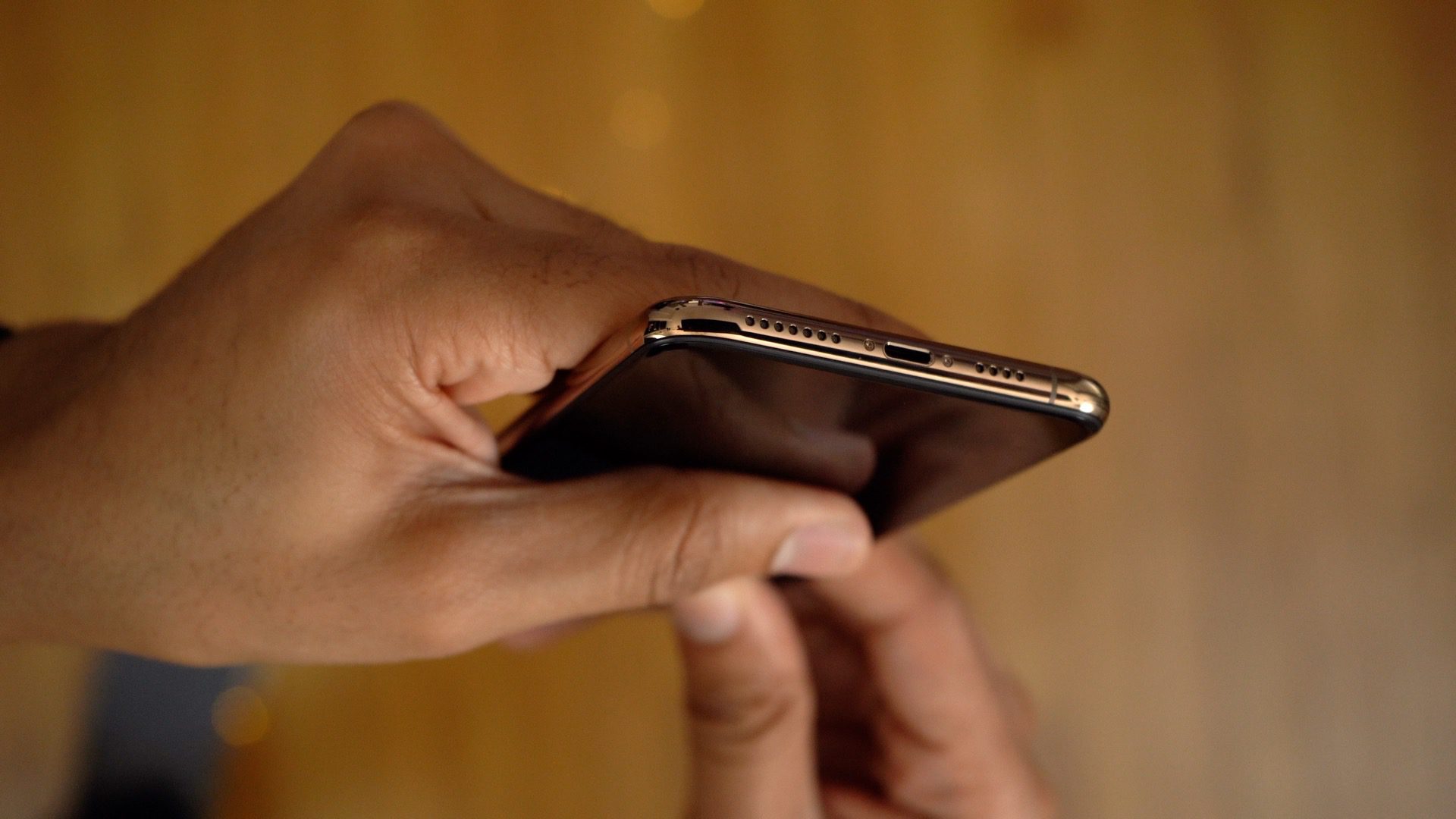 “I am in the room where my iPhone 7 Plus and iPad (2017) without any problems connecting 5GHz network, and the XS has problems. It shows only two points of the network, that is fairly weak. Actually, I’m disappointed, at this point I switched to the 2.4 GHz network on XS. I hope Apple can fix this with a software update”

Another forum user reported that even replaced the device from the operator, but problems remained:

“I used to have 8 Plus. In my house the connection always shows two divisions, and an extremely rare one, but never had a problem with separation. Now I have XS Max and in rare cases, I have 2 divisions, almost always one and sometimes even zero and the search network. Very disappointed by this negative difference. I thought I got a faulty device, and Verizon replaced it today. The new device the same problem. I like the iPhone XS Max, but may have to go back to my 8 Plus”

The portal WiWavelength reports that communication problems experienced by some users caused by a poor antenna gain. As for whether to fix it using software update, the portal says that iOS updates can change the way you interact with modems, networks, and eventually eliminate the problem.

However, some users notice an increase in speeds Wi-Fi and LTE, so it is clear that the problem affected not all. Whether you are experiencing some connectivity issues on the iPhone XS/ XS Max, or everything is fine? Write in the comments.