Steve Wozniak: Steve jobs would be proud of Apple

13 Nov Steve Wozniak gave an interview to CNBC in which he expressed his attitude to Apple, and noted that Steve jobs would be pleased with the activities of the Corporation in 2018. 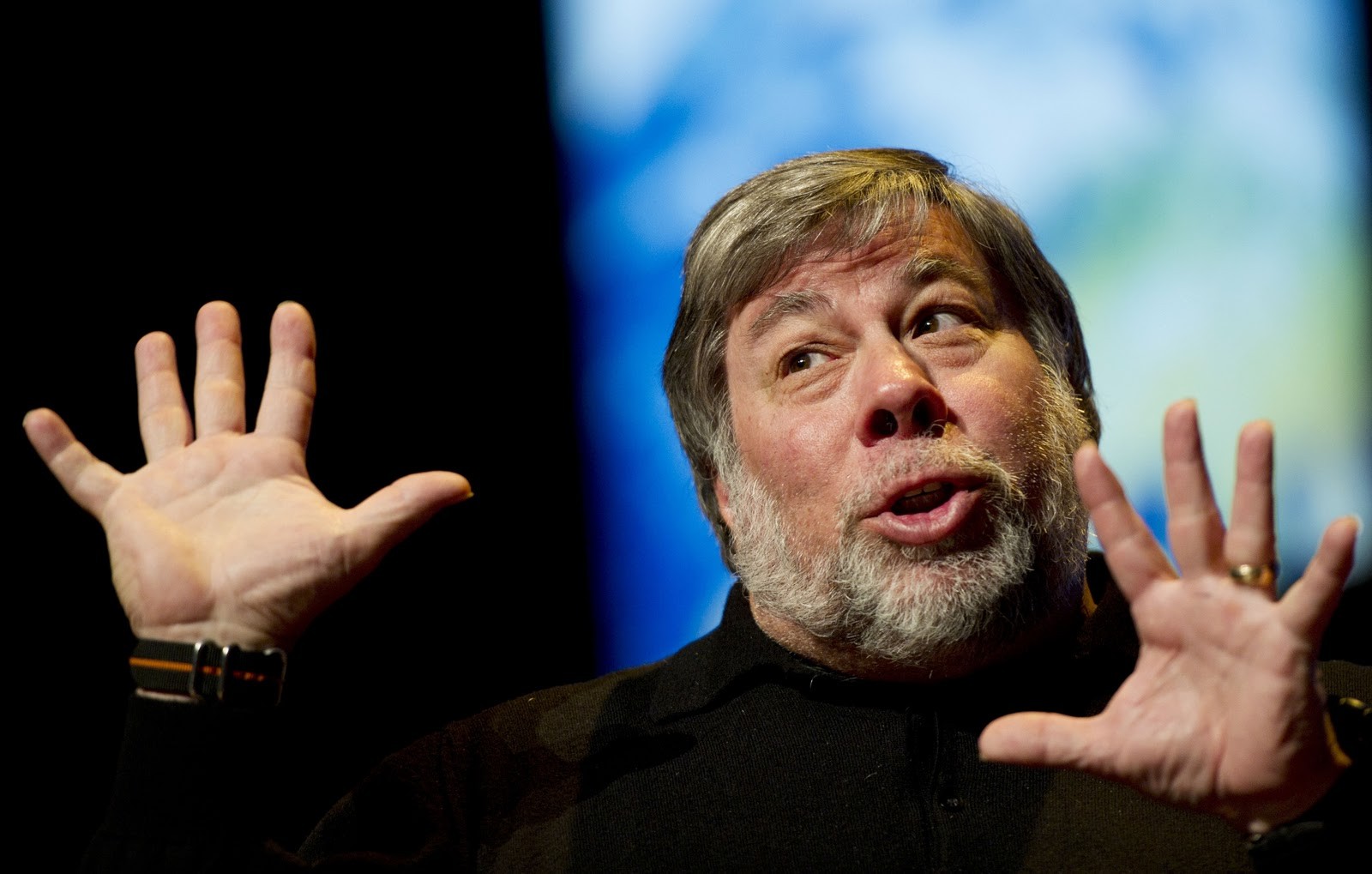 “I think jobs would be happy to be with the company today and to care about people. Steve always acted like that. He believed that users should be more important than technology, should live out his human life as possible humane”.

According to Steve Wozniak, the other smartphone makers don’t show the world the latest design, and just a fun option, while the Corporation focuses on things people need in everyday life. As an example, he contrasted the function of the Android phones that automatically take a picture when the user smiles, the innovative Apple Pay with Touch ID.

“Apple was the first who came up with this easy payment system: the user does not need to turn on and unlock the iPhone, find the app, enter the pin code of the Bank card. He needs only to hold the phone over the terminal and finger on Touch ID to identify yourself.”

More recent iOS devices including iPad Pro 2018, the Corporation is equipped with a recognition system Face ID that when you pay requires only one — double click the top side button for mode purchases.

The opinion of Steve Wozniak rightly: if all controversial issues Apple still puts user comfort above developments, for example, in a situation with the privacy policy.