That’s why the MacBook is now necessary to postpone

Last week we wrote that several thousand partners Apple computer prototypes with ARM chip. From this you can conclude that Apple is preparing to release a new generation of MacBook that is optimized for prolonged battery life. 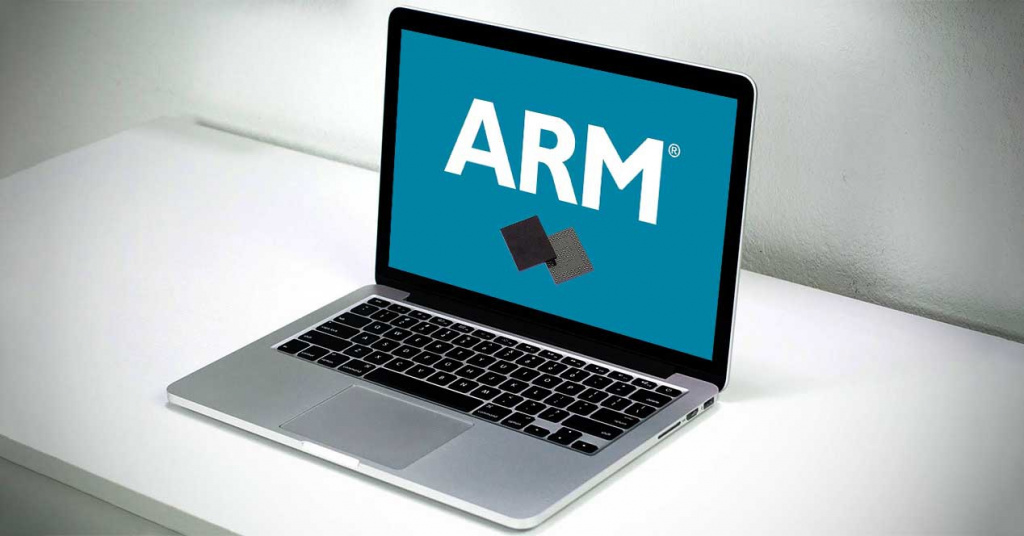 In Digitames recently confirmed that the manufacturing giant Pegatron is preparing for a major order for a MacBook with ARM chip.

On the Internet it’s long been rumored that Apple is going to include support for iOS apps for macOS. Optimized MacBook may be the link needed to solve compatibility issues both desktop and mobile platforms.

Releasing a MacBook with a mobile chip Apple was very similar to the solution of Microsoft to bet on, Always Connected PC (always connected PC). Computers of this type operate without recharging for more than 10 hours and always connected to the Internet.

The main drawback of such computers — poorly developed app store. In the Microsoft Store there is a large selection of games, and many clients popular services updated in the last turn. Applications designed for systems based on conventional processors of the x86 (x64), either do not work or work very slowly and with a heavy load on the battery. 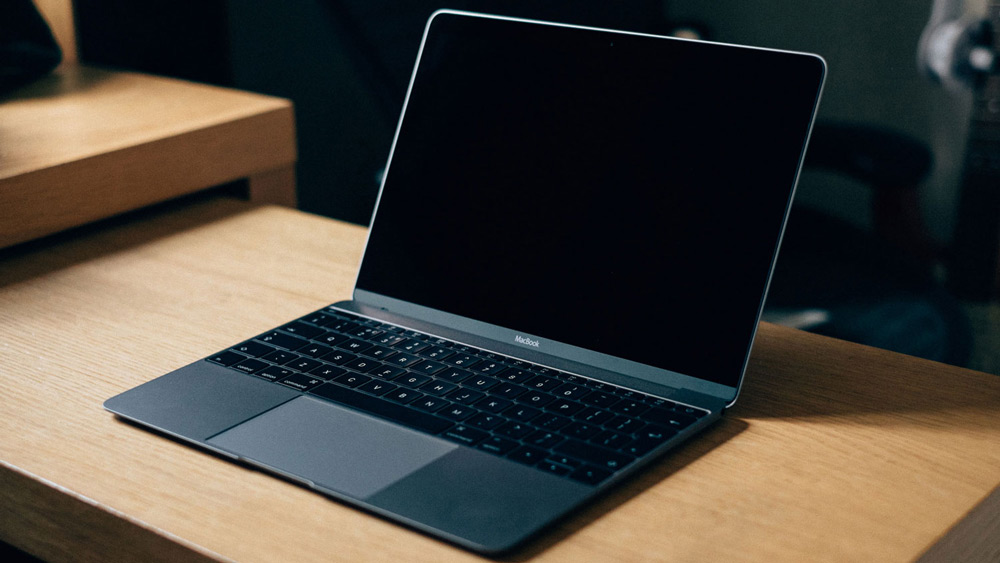 Apple has problems with apps not — all the best appears primarily on iOS. Therefore, the modern iPad is much more superior, Always Connected PC, even if you do not pay attention to the price. For users who, in addition to continuous connectivity and applications also need a keyboard and a powerful processor, Apple will introduce Mac to ARM.

The main intrigue with a new MacBook is that I will add it Apple-touch display. Rather, we learn about it at WWDC, which begins June 4.