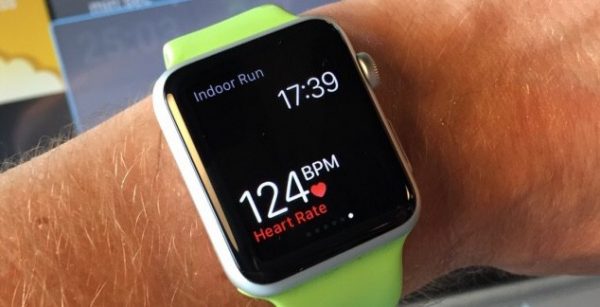 The Australian court had to postpone the meeting in the case of the murder of a woman at the beginning of 2019. It turned out that the activity recorded victim of the Apple Watch, contrary to the testimony of witnesses. Relatives of the deceased say that she was murdered in her home. The incident was preceded by a strong dispute with three unknowns. But, according to the smart watch, the woman’s heart stopped much earlier than might occur in the events described.

“Watches of this type… contain sensors that can track steps and movement speed of the person wearing them, and keep the story of the everyday activities of the owner. They also measure the heart rate.

We were able to establish when the victim was attacked and when death occurred. The accused did not foresee that the police will be able to know the time of death and other information from this device,” the Prosecutor told Adelaide Carmen Matteo.

Of course, the testimony of the Apple Watch are not the only evidence. But they helped to notice the inconsistency in the readings and understand what was doing the victim before death.

Jurisdictions have yet to develop the algorithms of interaction with these kinds of gadgets because Apple devices make progress in the critical analysis of the unprecedented circumstances.

Sometimes the data collected by the Apple Watch, you can testify against the owner of the gadget. Thus, the man accused of the rape and murder of 19-year-old girl in Germany, refused to explain where he was and what he was doing at the time of the incident. However, the police managed to get access to his iPhone. The activity showed that he is probably very intensively walked the stairs just at that time and in that place, when someone dragged the victim’s body down the embankment, and then walked back, after he disposed of the body.