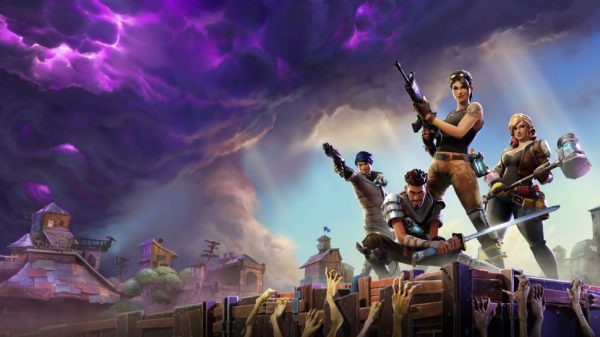 Interestingly, the developers did not make it exclusive to your chances can absolutely everyone:

“This is for you, the players,” reads the blog of Epic Games. “Users will be selected according to their merit, but to buy the opportunity to participate in the Fortnite World Cup will not succeed”.

At E3 2018 held a charity tournament at the stadium of Banc of California. For the title of best player and the prize Fund in the amount of three million U.S. dollars fought 50 bloggers with YouTube and Twitch and 50 world-famous personalities.

All this was shown live on Twitch, which was watched by more than 700,000 people. In the end the Cup was won by superstar Fortnite Tyler “Ninja” Blevins.

In addition, E3 has finally revealed Fortnite for Nintendo Switch. Unfortunately, the console will have separate servers, so you can play along with the owners of the PS4 will not work.