Olixar British company has released a protective case for smartphones iPhone, the main “chip” which is built-in spinner – a stress toy, which won enormous popularity in recent months. 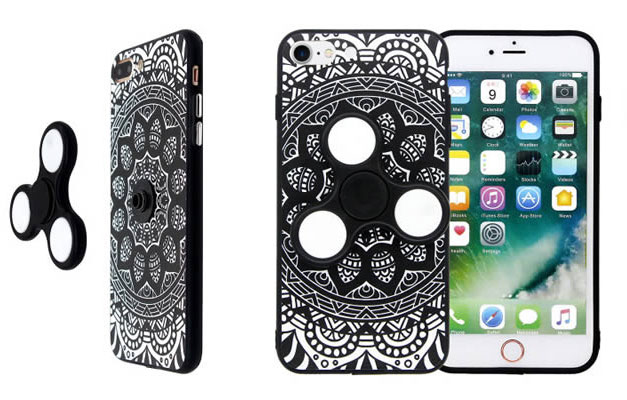 Pattern Case – lightweight and durable case for smartphones Apple latest generation. Metal spinner attached on the back panel of the gadget, if desired, it can be removed. 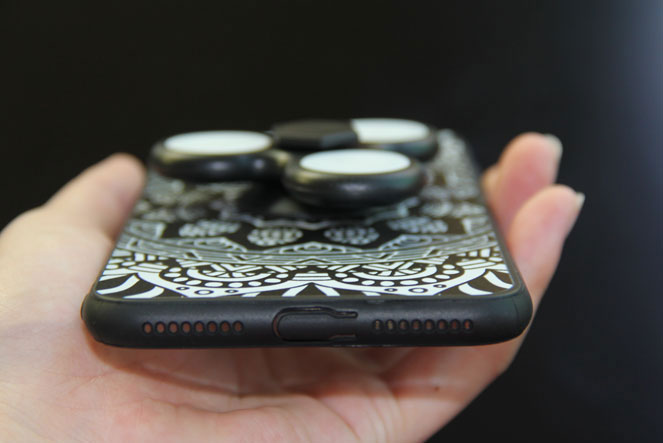 Spinner – a new class of toys. Some call them “the new Rubik’s cube” and the “new Tamagotchi”, the other – the “hula Hoop generation Z”. The device is a small bearing, which is attached to a plastic part. The user keeps the fingers of the inner, stationary part and spins the outside — something the design resembles the propeller. 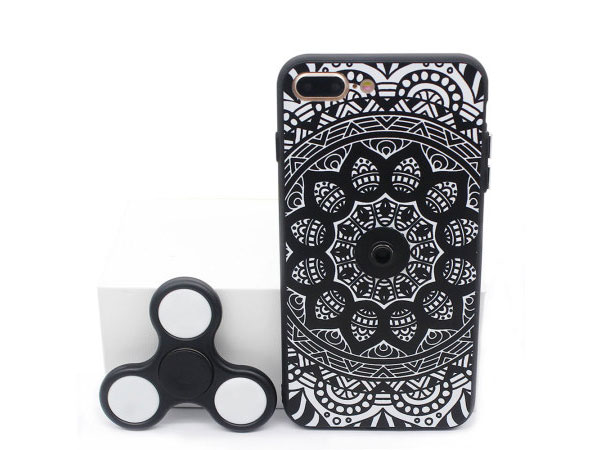 Spinners have become very popular in 2017 — so much so that in early may caught up with the President of the United States Donald trump on the number of search queries in Google. And in the top of Amazon’s top 20 most popular toys of different versions of spinners is 15 positions. 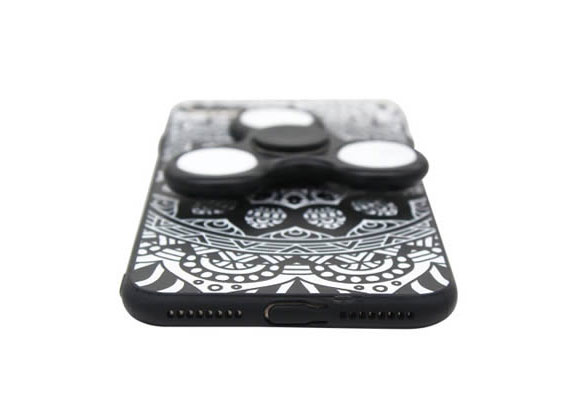 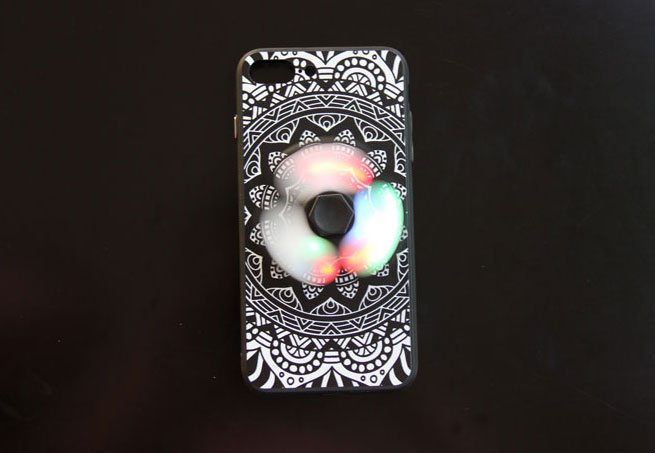 In the United States “anti-stress” case Pattern Case sells for $ 25. Available models for iPhone 7 and iPhone 7 Plus.