The company will lose $ 2 billion because of a blocking Telegram

CEO Flexbby Andrei Prokofiev offered to help companies affected by the actions of Roskomnadzor. According to him, he expects a snowball of complaints from victims organizations, writes “Kommersant”. 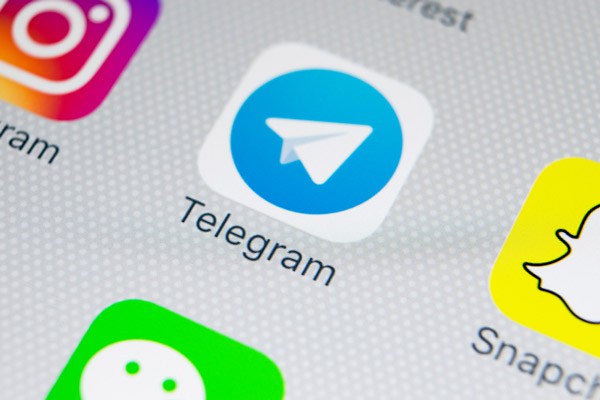 Prokofiev proposed Internet Ombudsman Dmitry marinicheva to develop measures to support companies affected by the blocking of IP addresses. He believes that we need legislative amendments that will eliminate a situation in which “the vital services of the Russian business will be blocked unilaterally”.

Telegram began to block April 16. Messenger uses the Google server and Amazon to bypass any restrictions. Roskomnadzor has blocked close to 18 million IP addresses, which companies and ordinary users have experienced problems when using Google and Amazon. Prokofiev said that failures are observed in the data stores, business applications of artificial intelligence, geolocation and payments.

If the situation does not change, in the coming months, Russian companies could lose a total of one billion dollars. Another 940 million USD may be short of Google and Amazon.

Companies have already started to lose money. Organization “investors are fleeing Russian beat”, which is managed by businessman Alexander Vikharev, because of the IP block lost 5 million rubles. As stated in the lawsuit that the businessman filed a lawsuit against Roskomnadzor. According to him, the company website was blocked because of the struggle of the office with the Telegram.