Analysts at RBC Capital Markets estimated sales of the flagships of Apple in China and the United States. 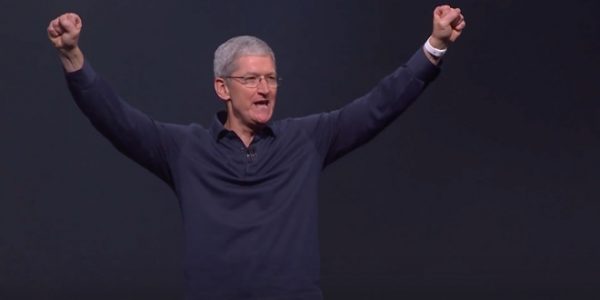 According to the survey, Chinese buyers are interested in purchasing smartphones with a large amount of built-in storage. Besides iPhone X, good demand iPhone 8 and iPhone 7.

According to analysts, the Chinese market is undervalued and has much greater potential. The popularity of the 256 GB versions affects the size of the average purchase of Apple gadgets. The actual data are slightly higher than the planned values of experts from Wall Street.

In the us market the demand for iPhone X remains unchanged. Reduction of terms of delivery devices may be subject to the production rate increase, not a decrease of interest in the model.

The fourth quarter of 2017 can be extremely successful for Apple. Possible the company’s revenues are estimated at USD 84 to 87 billion dollars, while the share of gross profit can be up to 38-38,5%.