the iPhone can wait for an unscheduled price reduction 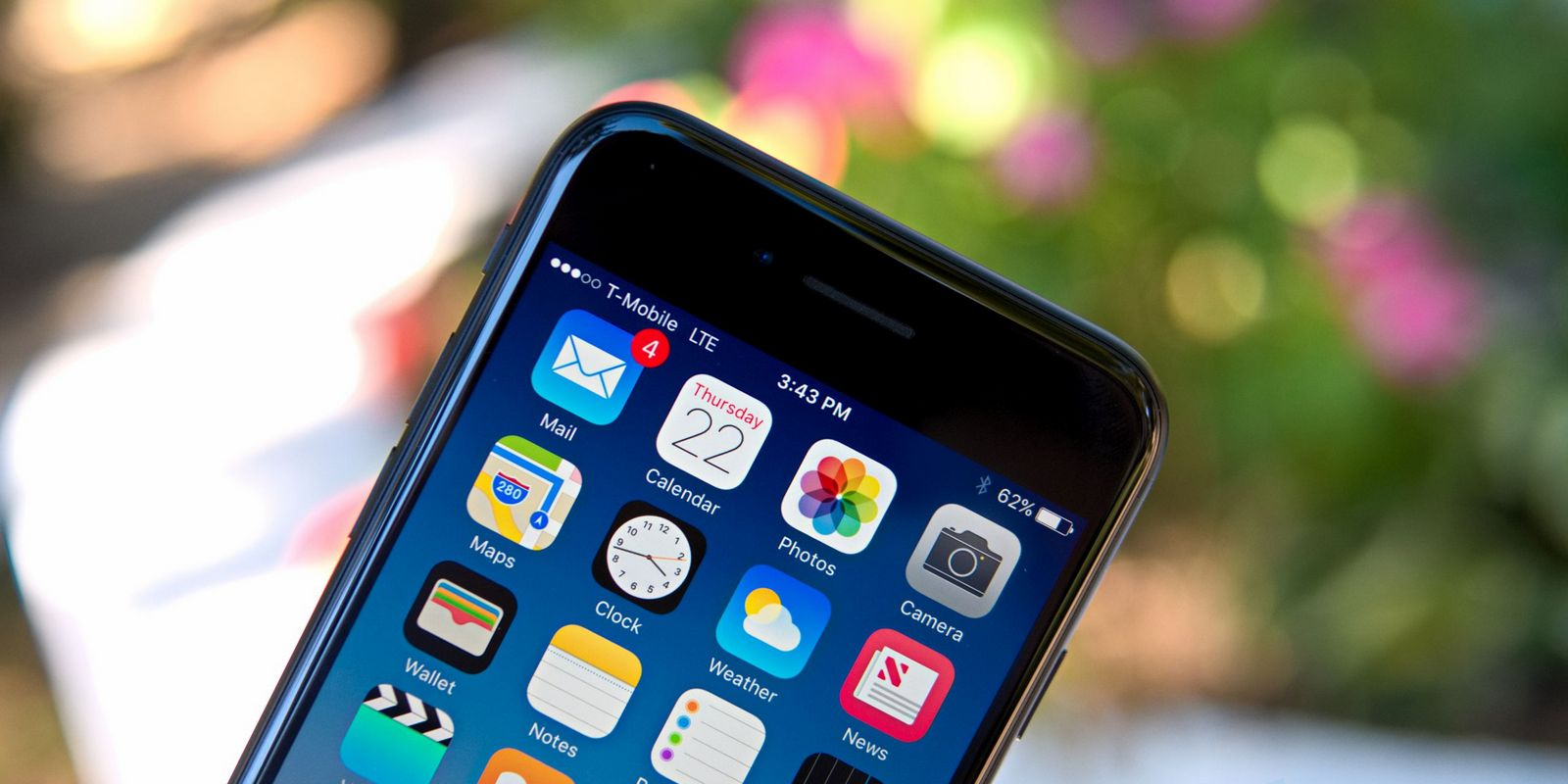 The decline in consumer interest in the iPhone in a short time will reduce its retail rates, predicts a leading analyst of KGI Securities Ming-Chi Kuo. Expected depreciation will occur in 2017 and will affect both the 4.7-and 5.5-inch models. By doing this, Apple will be able to regain a significant part of the market and at the same time to perform another, no less important function.

She gets the distinction of smartphones with AMOLED-display, whose trial launch tipped for September of next year, from such matrix type LCD. It will be necessary to refer to the product as the new flagship, while the device standard will receive the title “available”. While the alleged shipments of iPhone display with an organic matrix will not exceed 10% of the total.

Interestingly, despite high accuracy predictions of Ming-Chi Kuo, the analyst chose not to dream about the future prices of the “cheap” iPhone. He only said that the reduction will be sufficient to attract new consumers and growth in operating profit, almost no impact on production costs. About the possible transfer of the Assembly of the iPhone on the territory of the United States, though partial, the experts reported.