The French government is concerned about the habit of the President to discuss important issues in the Telegram and is about to launch a private secure messenger. 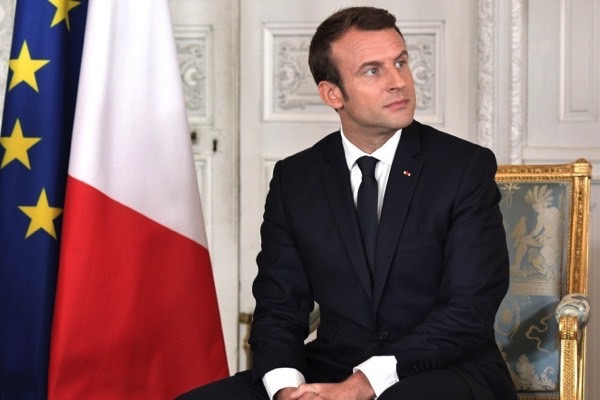 According to the publication Reuters, the French government is concerned about the level of security of the data stored in the correspondence of the President and other members of the government in various instant messengers, including Telegram.

On the background of the situation with Roskomnadzor and a court order on the transfer of encryption keys of the messenger the secret services in Russia, as well as the fact that FBI is continuously trying to access the data of American users of social networks and messengers, France decided to create a new service for communication with the President and members of the government. 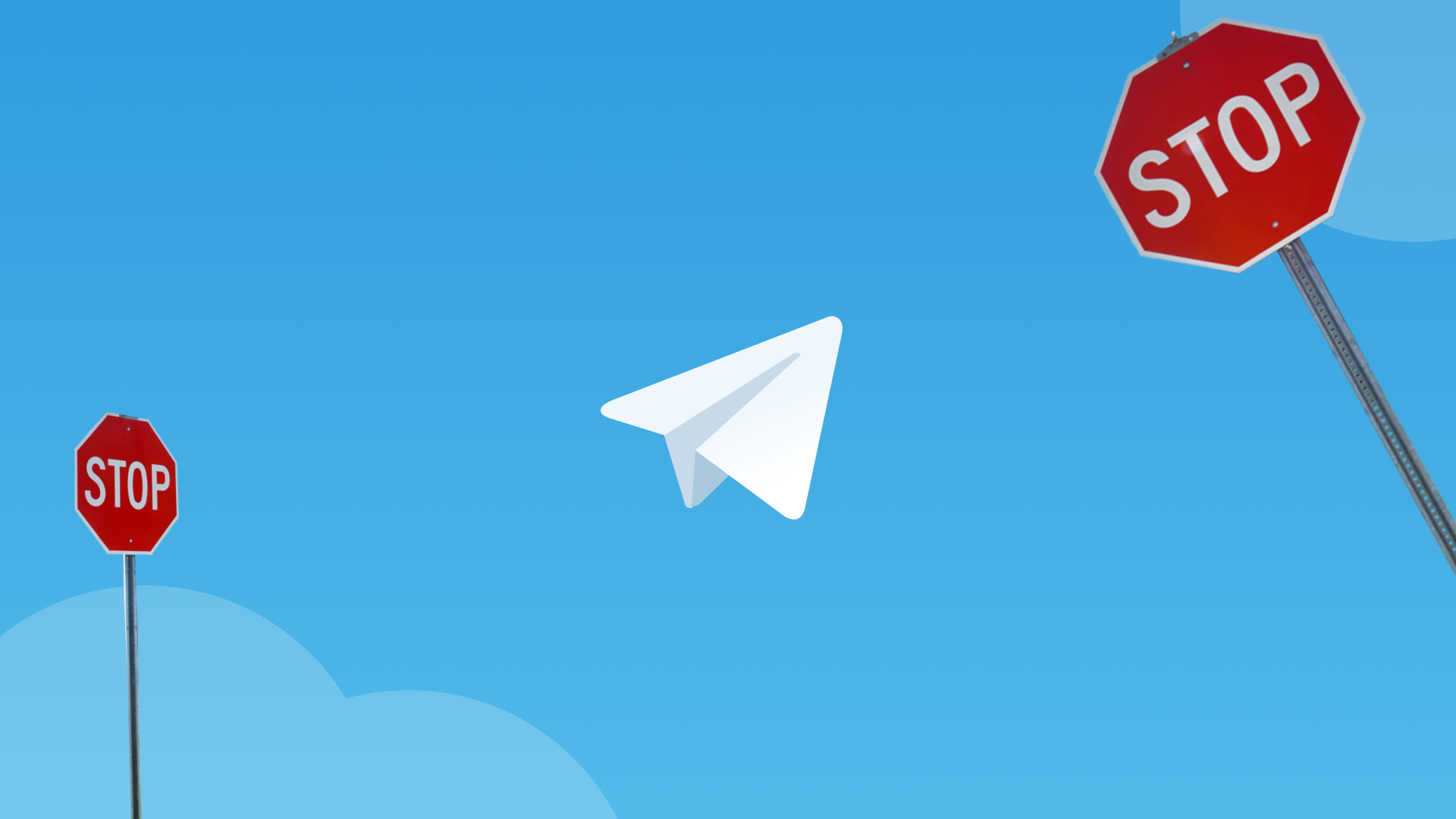 We need to find a messaging service that is not encrypted in Russia or the USA, — said the press-Secretary of the government of France. — When you start thinking about the potential hacking that can happen, you have to take things into their own hands.

Currently the private service for the French authorities is under beta testing and available to a limited circle of persons. However, after a few months to use a alternatives should go all the officials of the country.