In 2014, Nokia has developed four tablet codenamed Illusionist, Mercury, Pine and Vega. After the sale, Microsoft stopped the development, but the prototypes remain. Video one of them posted it on YouTube. 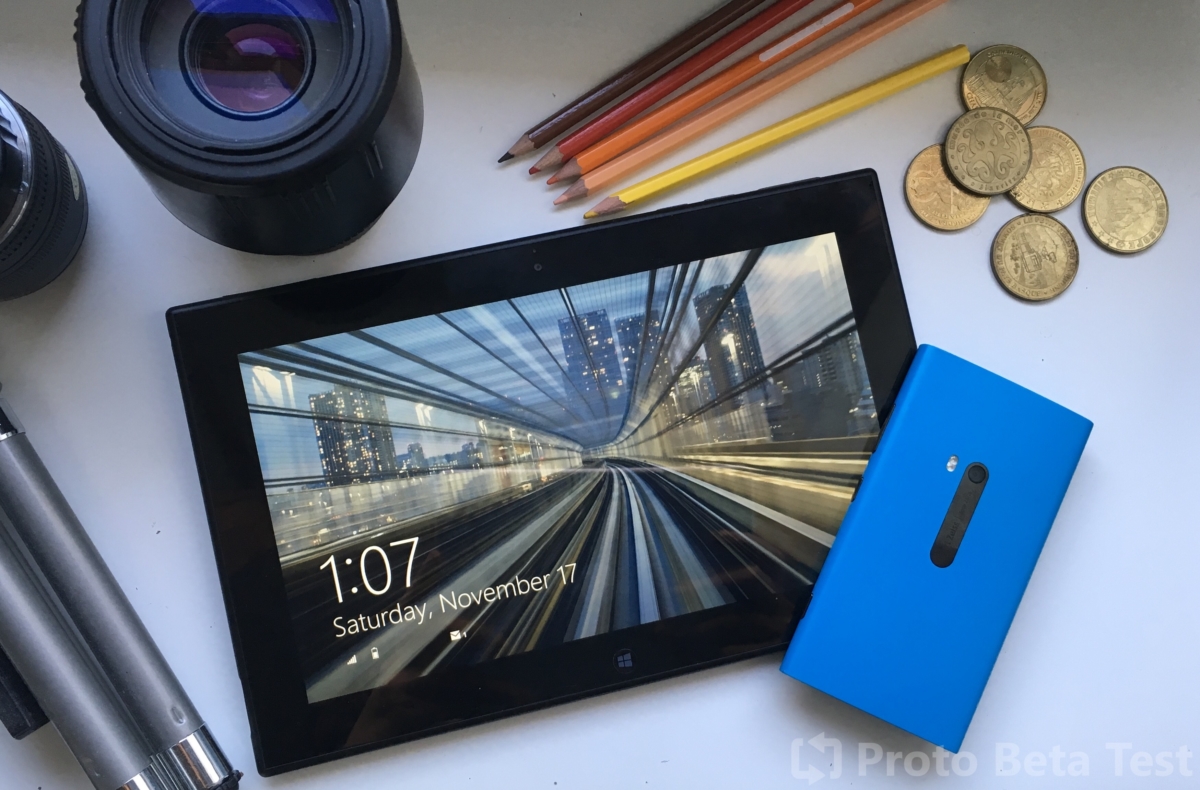 By today’s standards, Nokia Vega (model RX-107) is not in comparison with any tablet on the market. He has a large frame around the 6.6-inch screen, but there is a magnetic connector for charging. For technical characteristics, it is at the level of budget Chinese smartphone:

These specs look ridiculous for free 2018, but the device is scheduled for release in 2014 and 2015. Perhaps at that time Nokia Vega could take some place in the market.