According to a report by the Wall Street Journal, Apple lowers prices on iPhone XR in Japan, suggesting that Japanese subsidies to the operators. The price reduction should come into force next week. In the same report says that Apple will restart production of the iPhone X for sale in certain countries. 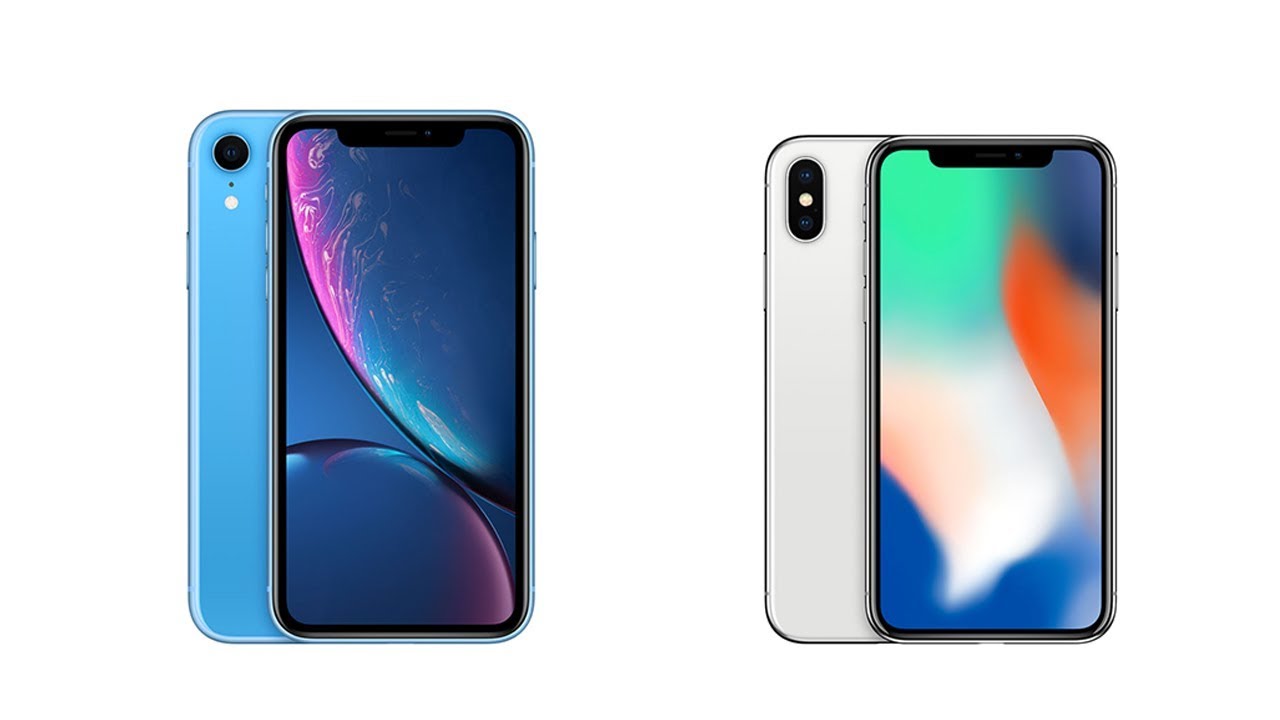 The exact price for XR for iPhone Japan Apple announced. The company used the tactics of reducing prices from time to time, focusing on certain markets where devices are sold worse than expected.

It is strange that the price reduction occurs in Japan, where the iPhone has a dominant position in the smartphone market. Perhaps this is due to the fact that customers prefer the iPhone 8 and iPhone 8 Plus instead of the iPhone XR. 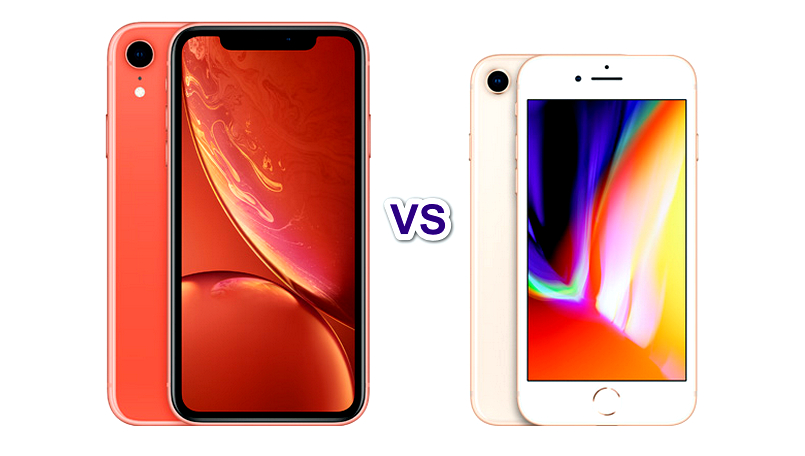 Also the Wall Street Journal has mentioned about the restarting production of the iPhone X, which is partly due to contractual requirements with Apple Samsung Display, according to which the Cupertino’s company must meet the minimum order requirements of OLED displays.

Due to weak sales of the iPhone XS iPhone XS and Max, return to the market of iPhone model X will allow Apple to use the redundant OLED screens in the product, which was very popular in the past year. 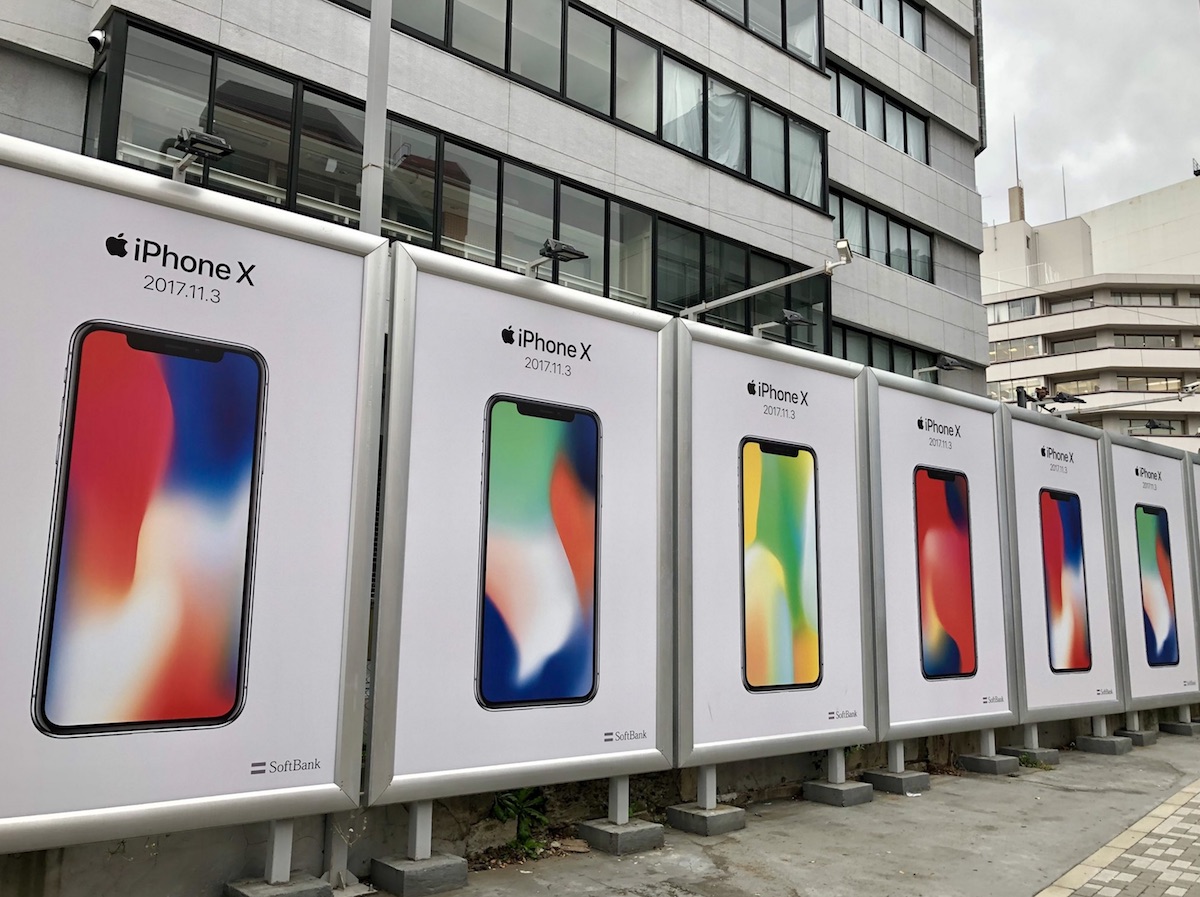 In what countries will sell the iPhone X is still unknown.