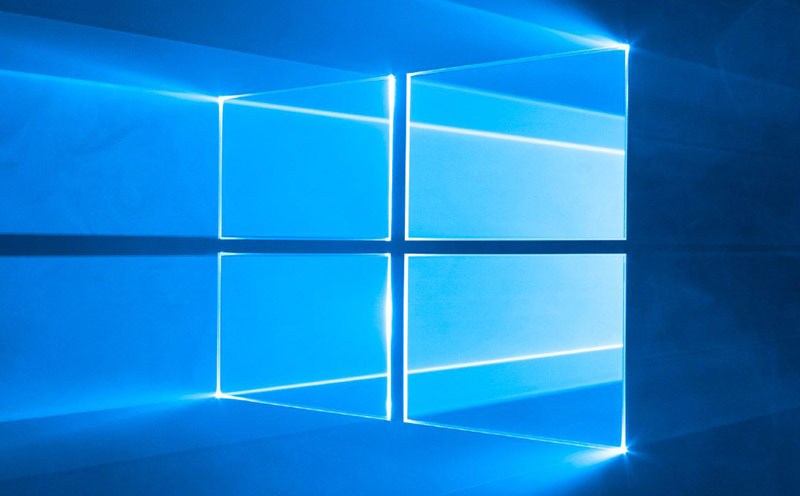 The updated version of “ten” will include an enhanced version of the original Edge browser with enhanced performance, energy efficiency and extension support, and improved system Windows ink Ink. In addition, this release extends virtual assistant Cortana, which now can be used without unlocking.

Changes in Windows 10 is touched and the security of OSes. So, a version of Windows 10 Anniversary was improved technology Windows Hello, can identify the user by recognizing his face (now you can go to websites and apps), and built-in antivirus program called Windows Defender. In addition, Windows 10 Anniversary Update supports sync phone notifications from the computer. 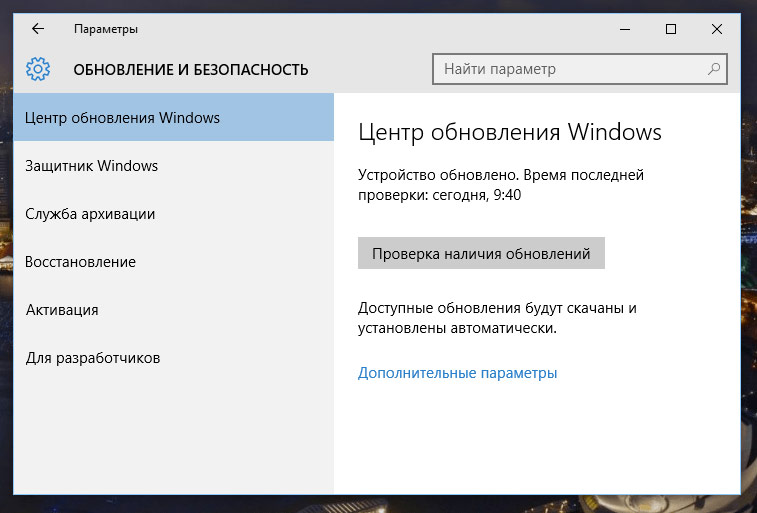 The update is called “Jubilee” for a reason. As you know, Microsoft started to distribute “tens” on 29 July 2015. Since Windows 10 was installed on more than 350 million devices worldwide. To reach this figure was largely helped by the possibility of a free upgrade for users of Windows 7 and 8. With Anniversary Update, the situation is somewhat different. Free download update is users license Windows 10, while upgrading from older versions of Windows will cost at least 8000 roubles.

Earlier it was reported that on 2 August the release of the Anniversary Update will be available to everyone. A year ago, Microsoft held the release of “tens” in stages, the first system received in advance reserve owners of Windows 7 and 8.1. Now, before Microsoft again has an ambitious goal to distribute a major upgrade among the more than three hundred million PCs, so one day to make it fail.

The head of the program Windows Insider Dona Sarkar said that the Anniversary Update will be distributed gradually. Exactly how much time it will take, is unknown.