Apple released the second beta version of the operating systems macOS 10.12.6, watchOS 3.2.3 and tvOS 10.2.2 for developers. The release took place simultaneously with the release of iOS build 10.3.3 beta 2 intended for iPhone, iPod touch, and iPad. 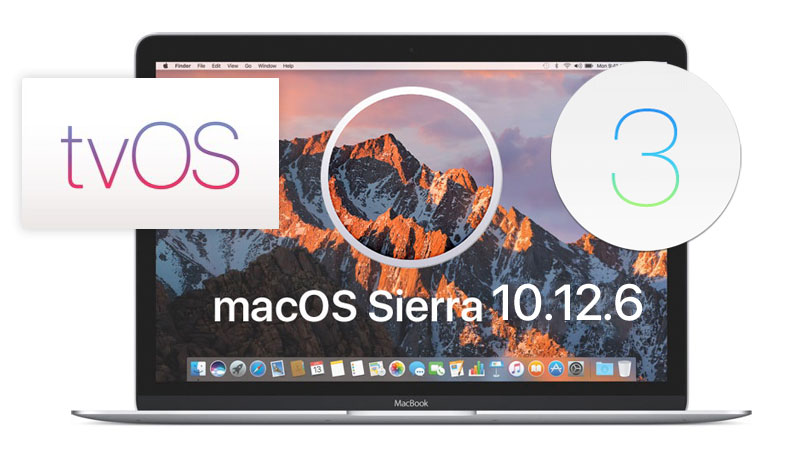 The second beta of macOS 10.12.6 debuted on the eve of the announcement of major updating to Mac OS x 10.13. The current software release is aimed at improving protection mechanisms and improve performance, stability and security of Apple computers. The update will also fix bugs discovered in previous release. 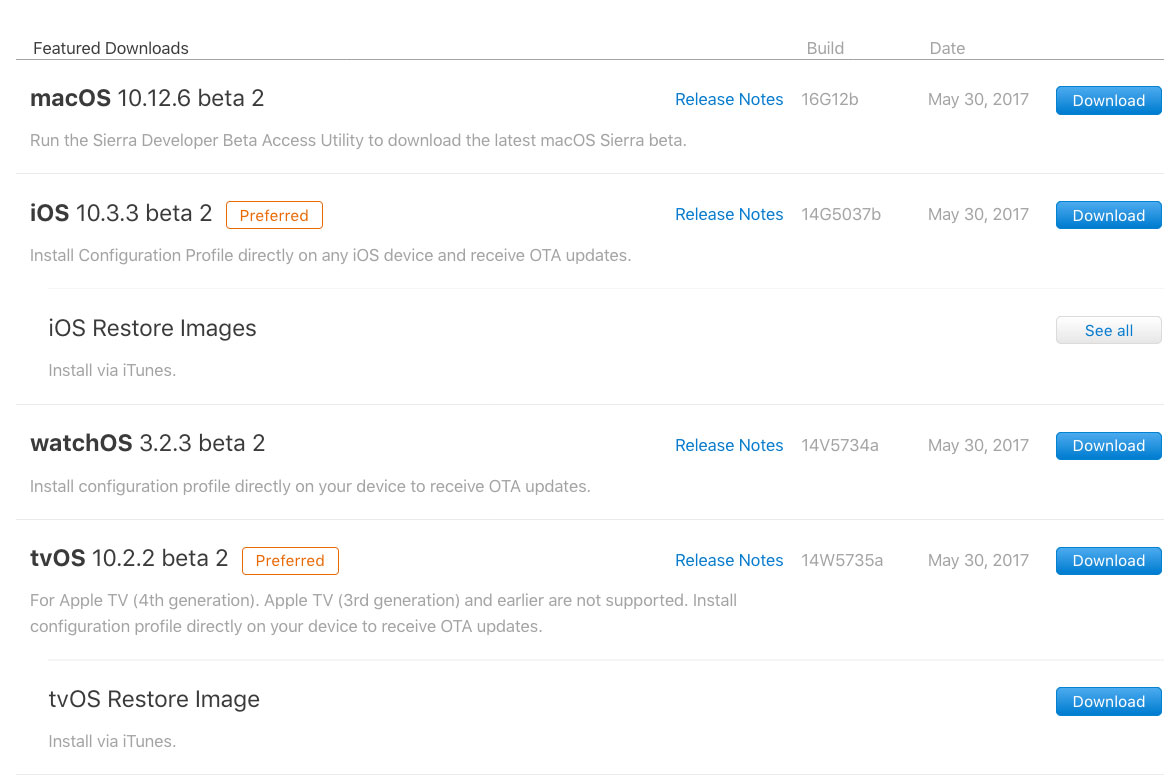 WatchOS 3.2.3 the developers have added new features. In the Apple talk about the need to eliminate zakrasheny in the OS for the Apple Watch errors, increase the reliability of Siri and to improve the stability of connecting the smart watch to the iPhone.

Apple continues to Refine the operating system for Apple TV fourth generation by the cumulative update. As with other current builds we are talking a minor update to fix bugs. Download tvOS 10.2.2 beta 2 from the Apple TV settings. 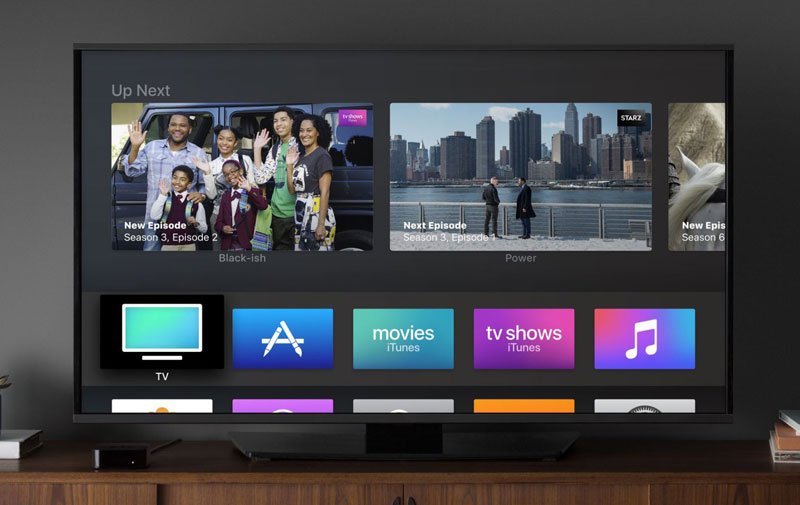